Fresh Films points out that Miranda Moore’s astute observational skills and performances create natural, nuanced, and layered characters that burn onto the screen. "Alongside her painterly palette," the company says, "she brings her natural understanding of what it means to be human, enabling her to draw out genuine emotional performances not only from actors but from unskilled actors and in real people testimonials."

With her background in fine art, fashion and short form drama Miranda Moore has brought an astute and artistic eye to commercials, as seen in her films for Ecover, The Ritz Carlton and Boots.

Her short form work has won numerous awards, including the Raindance Film Festival One Minute Heartache, for her short Lit.  Her other shorts Run, starring EastEnders' Maddy Hill and ‘Jackson’ are currently being shortlisted for multiple awards on the circuit. 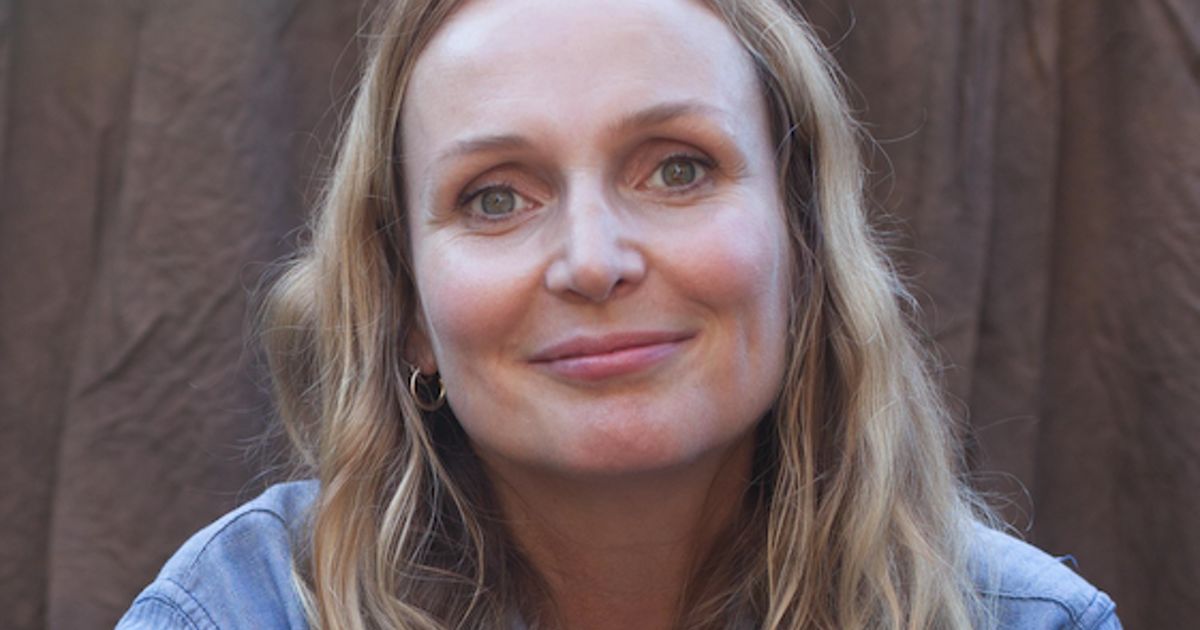 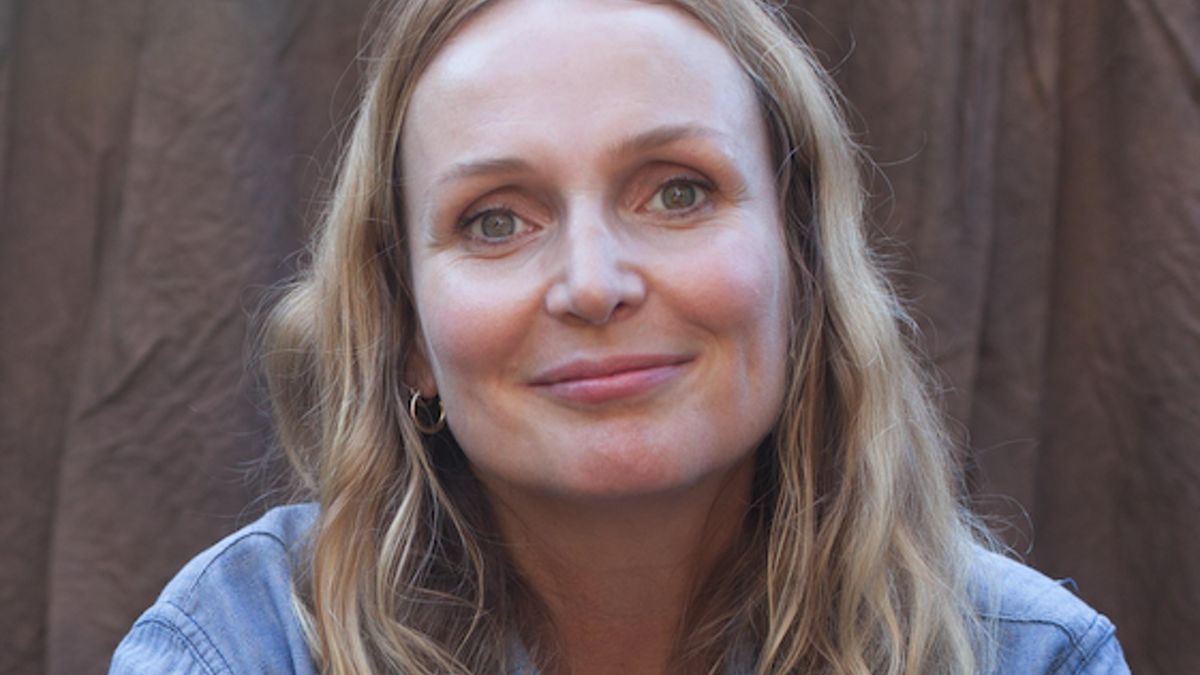