Framestore Pictures and Director Murray Butler have produced and directed a whole charm of hummingbirds for the new commercial for Britvic-owned drinks brand Purdey’s.

London based Framestore Pictures and Director Murray Butler have produced and directed a whole charm of hummingbirds for the new commercial for Britvic-owned drinks brand Purdey’s. The fully-CG photoreal film was produced for advertising agency VCCP and is an homage to nature and wildlife documentaries, reflecting the natural ingredients found in Purdey’s products.

The commercial, created by the award-winning creative studio, features hundreds of hummingbirds flitting around a vibrant and colourful jungle environment. As the birds come together, they reveal a Purdey’s bottle amongst the foliage.

‘The reality of putting this idea on screen meant that full CG was really the only way to control a narrative and get the look we wanted,’ explains director Murray Butler. ‘We wanted the film to be reminiscent of a high-quality nature documentary so referenced a lot of nature footage to block the action and movements of the birds. Doing it this way meant we could make sure it looked realistic yet beautiful, even without any live-action footage.’

The creation of the hummingbirds took advantage of a brand-new feather system created in-house by the Framestore team. Each of the birds’ iridescent feathers - of which hummingbirds have between 1000 and 1500 - were meticulously crafted and planted onto the CG birds, matching the size and distribution of their real-life counterparts. Then simulating real world physics, Framestore’s feather system dynamically lays down one on top of the other, with precise feather-on-feather collisions to mimic their real-world look and behaviour. 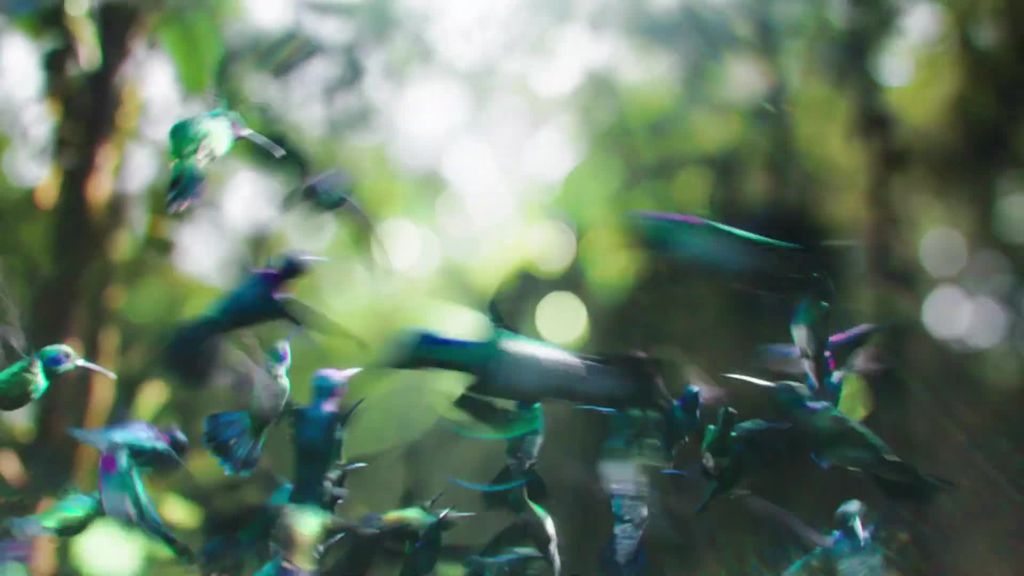 One of the biggest challenges for the film’s artists was creating the flocking sequence with the hummingbirds in a believable way. The production team referenced footage of birds and fish that perform this action, in order to produce the commercial’s realistic-feeling images.

For the birds to look as natural as possible, the team also needed to create the surroundings for them to exist in, for which it leant on the environmental experience of Framestore’s film department. Talking about how this was created, Jules Janaud, the project’s VFX Supervisor said the team: ‘created a rainforest inspired by highlands of northern and western South America, It had dense foliage, mossy trunks and flowers that added touches of colour.’

‘The hummingbirds created by the team are vivid and colourful with a lot of green, so it was a real challenge to make them stand out against the environment’s botanics. We played a lot with their feathers’ level of iridescence and used strong backlighting and atmospheric rays to make each shot as visually impressive as possible.’

‘This commercial is a great example of how artists and producers from across Framestore’s global studios can come together to deliver some really outstanding work to clients,’ said Helen Hughes, Framestore’s Head of Advertising. ‘Murray and the film’s Creative Director Ben Cronin previously worked together in New York so even when working across continents there was great communication between the team, making production as seamless as possible.’

‘This has been the first time we’ve had Framestore Pictures produce and direct a commercial for us even though VCCP and Framestore have had a long-standing partnership,’ explains Tony Hector, Creative Director at VCCP. ‘In laying out the creative for this project we knew that the highest-quality VFX was going to be critical to its success. What made this the right choice was the collaboration between Framestore from start to finish, which made a huge impact on the final commercial. 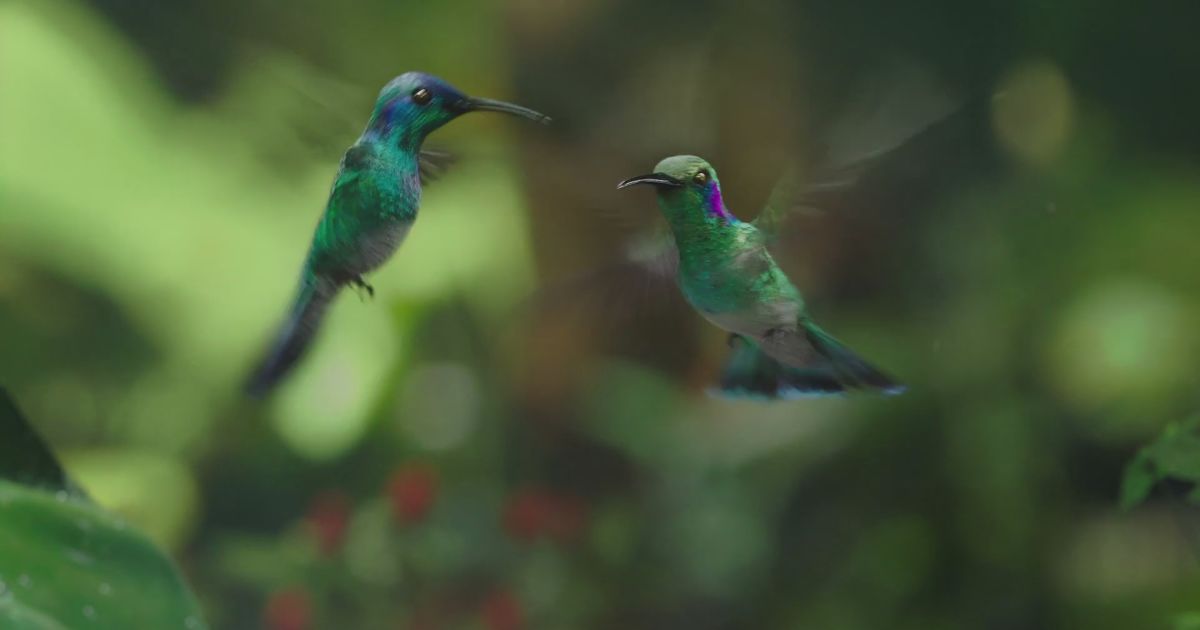 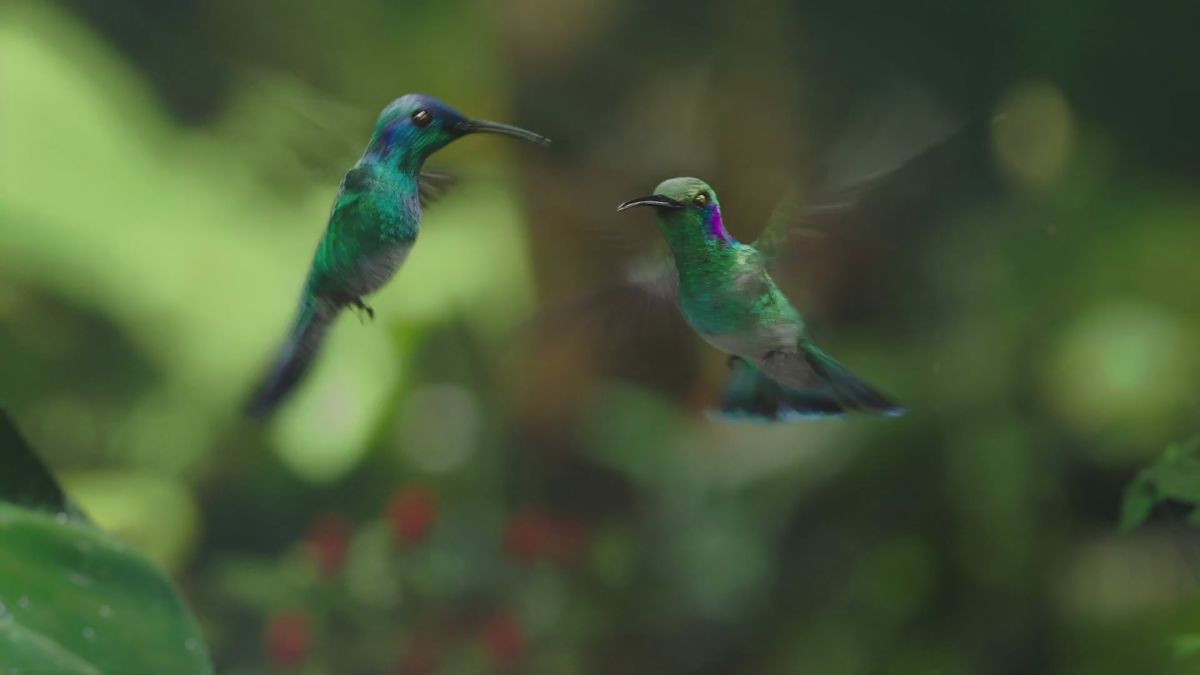