Flying through the glass ceiling 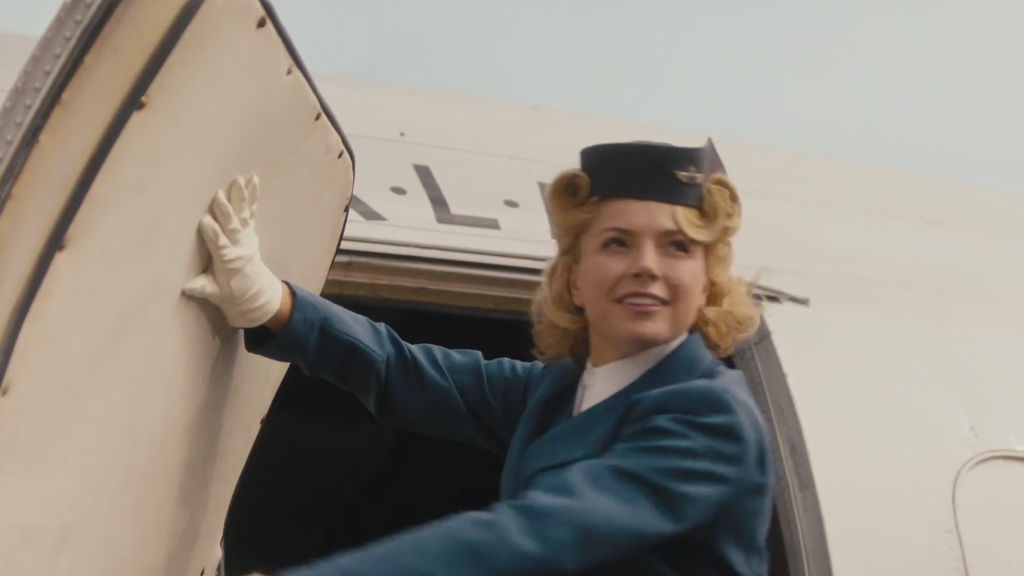 Since the Dutch national airline was founded in 1919, there have been changes aplenty. Not least in the kind of careers women can expect to aim for.

Directed by Ismael ten Heuvel, produced by pinkrabbit, this lovely spot, 100 Years of Progress, follows the history of aviation via the story of three generations of women employed by KLM. For one little girl, the sky's the limit as, inspired by her mother’s and grandmother’s work as flight attendants, she aims higher and takes to the air as a pilot. 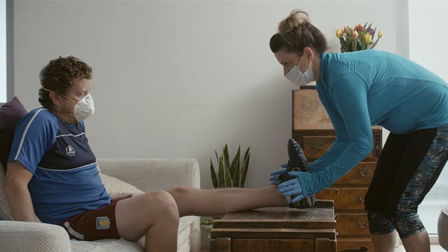 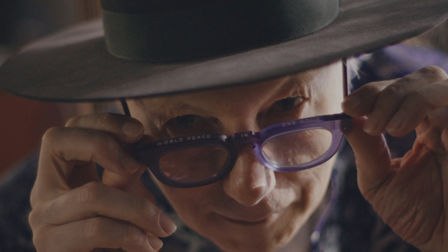 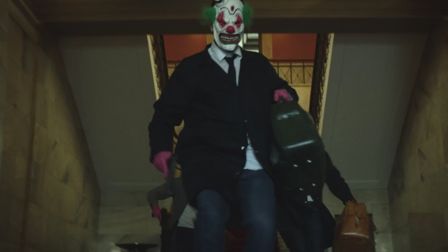 As some parts of the world begin to open up, many of us have been waiting to go Back to Cinemas to see new releases live, in person, and up close...but the people in the seats aren’t the only ones who’ve been waiting. 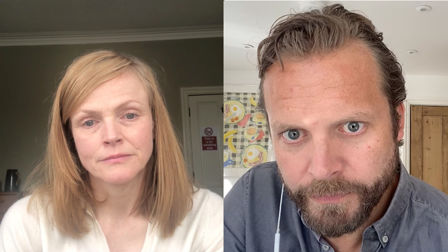 Created with McCann Bristol and Another Film Company, the charity's powerful duologue, Surfaces, draws attention to the shocking rise in violence against women during lockdown. 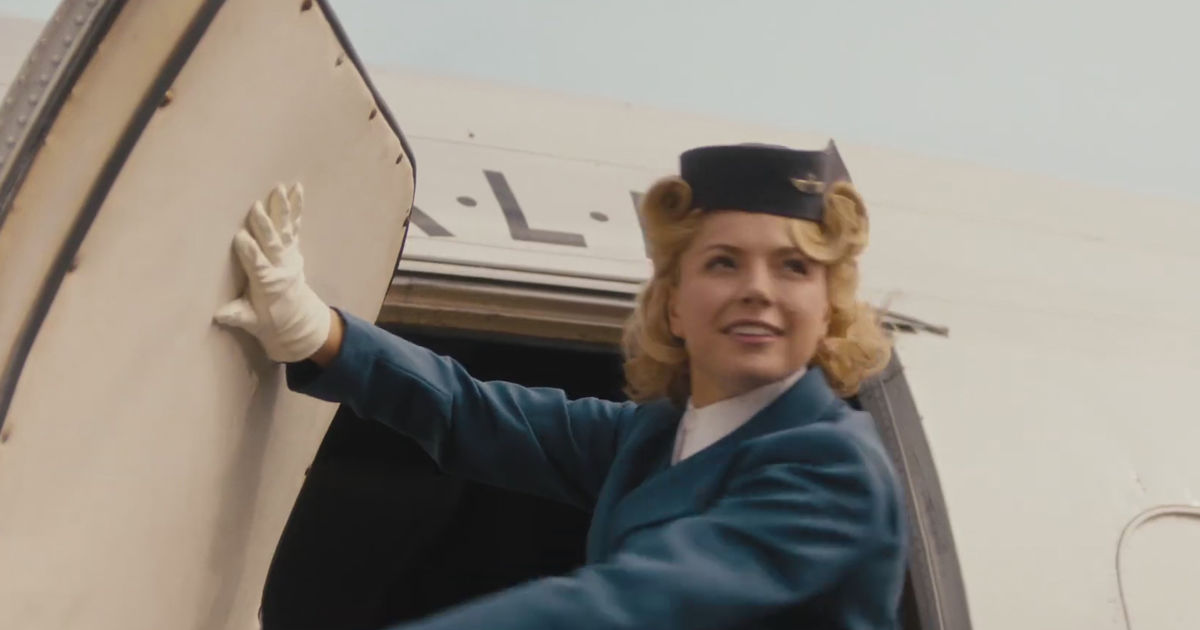 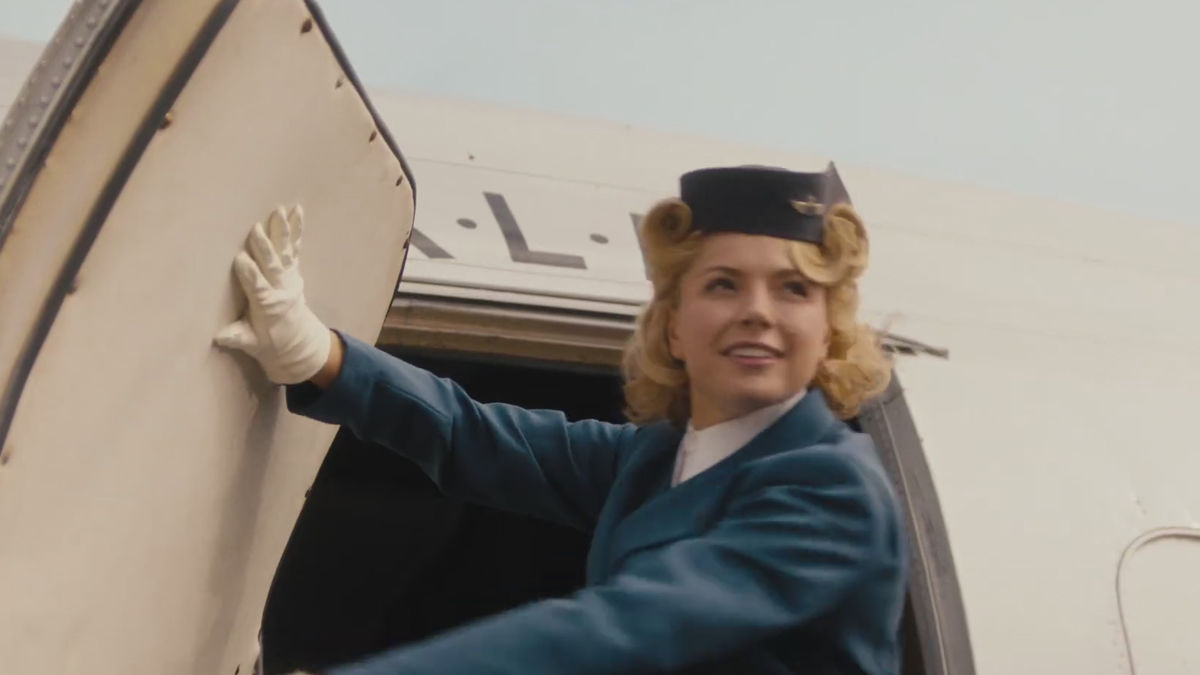