After Russ' success last year at Sundance, he finds a home at Knucklehead.

Director Floyd Russ, joins the Knucklehead team in the UK and Amsterdam.

Russ' Netflix film Zion caused a storm at Sundance last year and went on to win two Emmys and an Oscar shortlisting for Best Documentary Short.

An established film, commercials and music video director, Floyd grew up in Germany and Los Angeles.  His award-winning work includes global brands such as Gillette, Verizon and SKII.  His work seeks to expose the emotional truth and has instigated debates on CNN, Fox, NBC, MSNBC and The Today Show.

Knucklehead’s managing partner Tim Katz said: "Floyd’s work is sublime. There’s no other word for it. He can tell exceptional personal stories with disarming detail and put together visual sequences that stop you in your tracks. Just watch Zion and you’ll be blown away. We’re really, really delighted that he’s come on board. It’s going to be great” 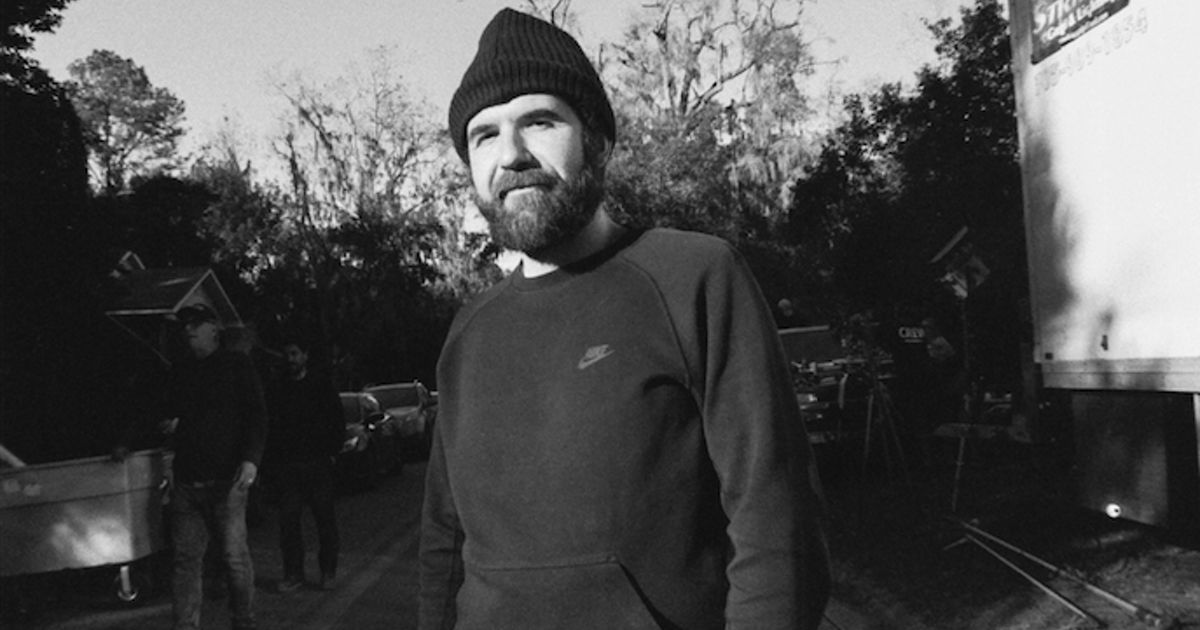 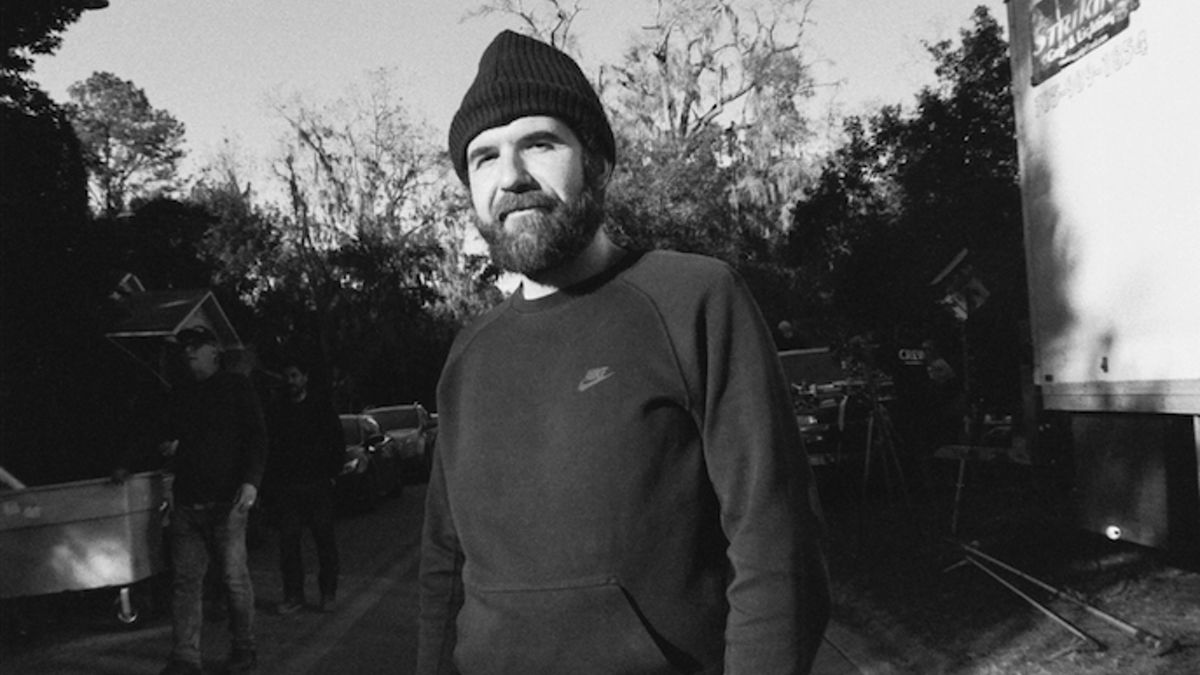