Maxwell has defined herself as a multidisciplinary leader through her creative and executive producing career, which has spanned the globe for more than a decade.

A look at her well-crafted portfolio reveals countless eclectic projects in music video, commercials, feature films, branded content, experiential, and virtual reality. After her last role as Music EP at Pulse Films’ US division, Maxwell went on to executive produce and produce groundbreaking work with artists like Lizzo and the Weeknd, and director/photographer Quinn Wilson. As a freelance producer, she has overseen projects for Samsung, Beats By Dre, MTV Networks, VH1, L’Oréal, Netflix, and more. She has collaborated with iconic artists such as The Black Keys, Chaka Khan, Madonna, Alicia Keys, Kendrick Lamar, and many more. She has produced narrative and documentary films that have premiered at international festivals including Sundance, Cannes, and The Tribeca Film Festival. In her early career, Maxwell was a part of the team behind the widely acclaimed HBO documentary series The Black List: Volume I, II & III.

Maxwell inspires with her humor, taste, and undeniable work ethic. Her primary motivation throughout her career has been to tackle tough logistics and build strong relationships in order to unleash non-binary storytelling. She has long been galvanized by opportunities to use her varied life experience to explore innovative and engaging narratives. Her holistic approach to production eventually led her to focus on new media and evolving traditional practices to support meaningful content creation. As Head of Production for Here Be Dragons, the Cannes Lions Grand Prix-winning VR studio, she oversaw all aspects from pre to post-production, heading pioneering projects involving 3D projection mapping, live performances featuring holograms, and both one-off and touring installations. Her credits include Ford Fusion & Milk Present: WALL TO WALL, Lexus Design Disrupted, and the H&M Coachella Runway Experience. Maxwell is also a founding member of Change the Lens.

Says Maxwell. “I’m excited by the way the team at Florence works, and with their ability to explore unusual, non-traditional solutions. We need minds and companies like this to refresh our industry - risk- takers and forward thinkers. I think the possibilities are endless for what we can make together.”

“Alli has all the best experience for her new role with us, combined with a huge heart for what we do,” says Jerad Anderson, Florence Founder and Executive Producer. “It’s her humanity and grit that makes her a world-class producer and an invaluable asset to our team. We couldn’t be happier to be working with her.” 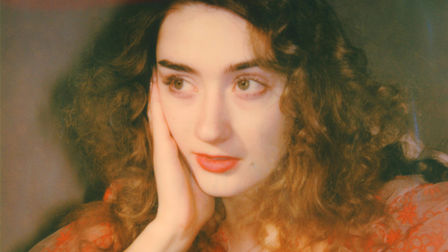 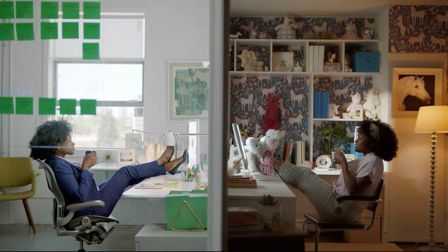 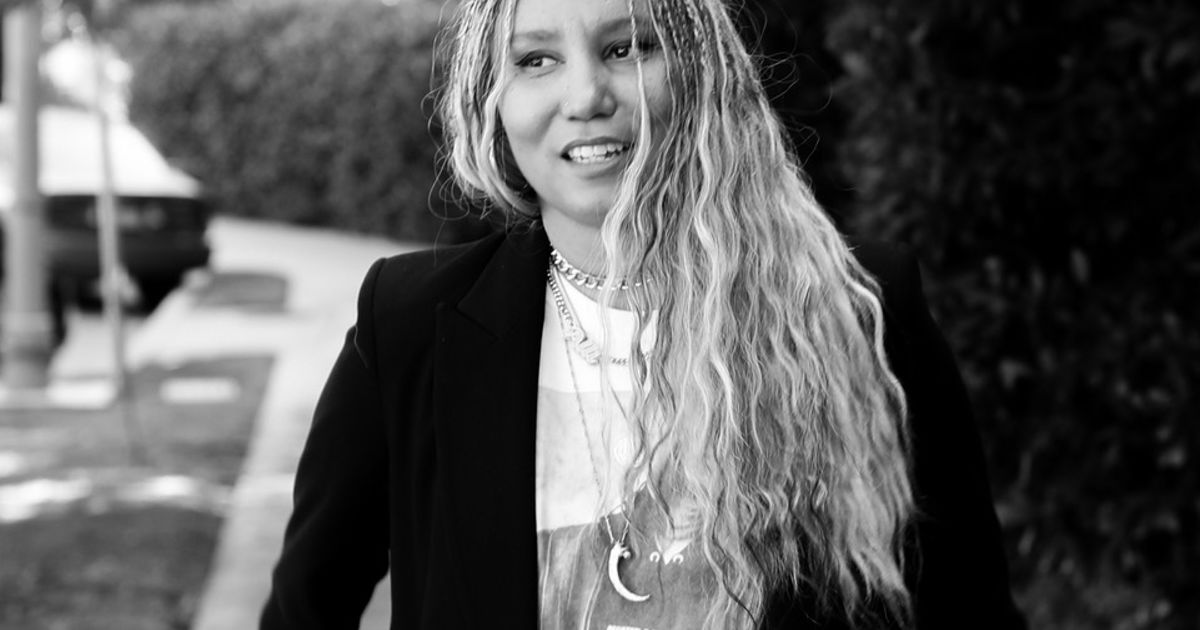 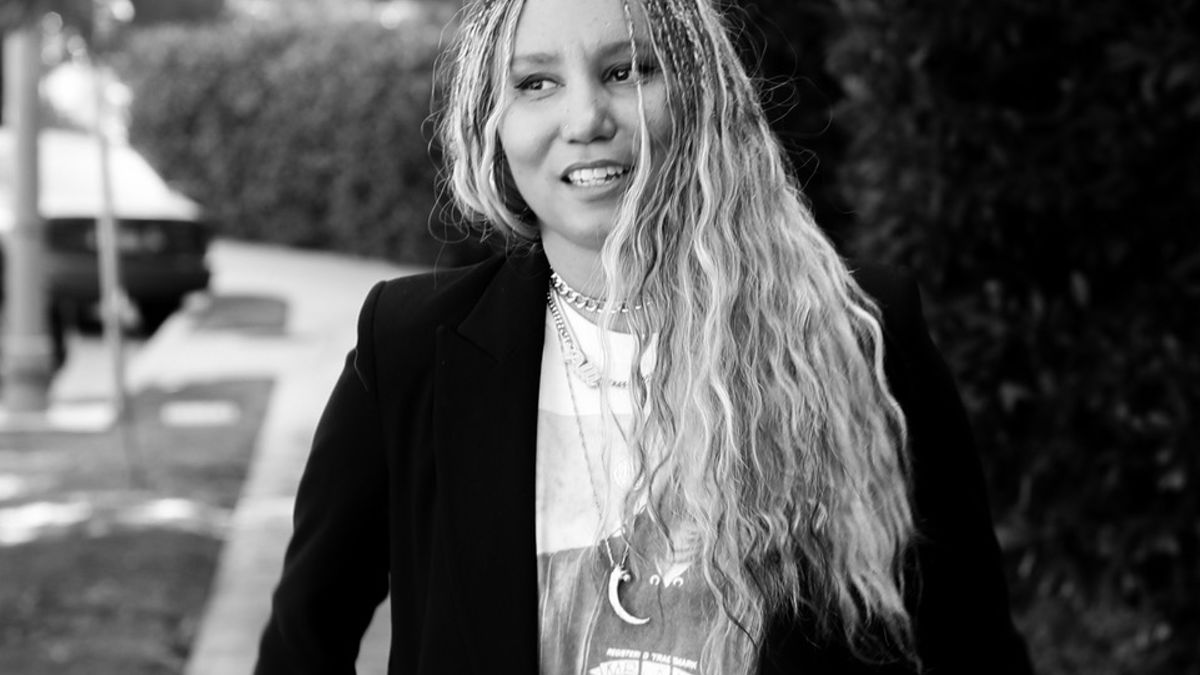