A graduate of the University of Texas at Austin's film program, his upbringing along the US-Mexico border and his adolescence in the Caribbean have heavily influenced his relationship with storytelling.

This is his first commercial representation. Stink is representing him globally for ads, branded content, and music videos.

Aguirre is a first-generation Mexican-American, born and raised in the border town of El Paso, Texas. A graduate of the University of Texas at Austin's film program, his upbringing along the US-Mexico border and his adolescence in the Caribbean have heavily influenced his relationship with storytelling; and his experience as a writer, photographer, cinematographer, and editor has made a significant impact on his overall approach as a filmmaker.

His narrative contributions as a director and cinematographer have screened at international film festivals including Cannes, SXSW, and Indie Grits, among others, garnering jury and audience awards. In 2014, Aguirre’s short film, El Fuego Detrás, was inducted into the Texas Archive of the Moving Image and screened at the Cannes Film Festival's Short Film Corner, where it garnered worldwide distribution. His most recent short film, No Somos De Aquí Ní Somos De Allá (We Are Not From Here Nor There), is modern and electrifying, and his film for James Blake’s song Not Long Now is haunting and evocative.

He has helmed projects for Levi’s, Converse, Nike, Adidas, FILA, and Spotify. He has earned accolades from Young Guns 18, the 1.4 Awards 2020, and the Commercial Directors Diversity Program (CDDP) 2020, formed by the DGA and AICP.

“Leo’s films are uniquely sensitive and character driven, visually beautiful and impactful,” says Daniel Bergmann, Founder of Stink Films. “He draws you in with texturally rich storytelling, always using his craft in the service of the story and the character. We’re excited to help him navigate his growing career and support his extraordinary artistic talents.”

Says Leo, “I am beyond grateful to have found a home within a community that truly resonates with my work and understands my sensibilities as a filmmaker. Stink has been home to many directors whose work I’ve admired over the years, so it’s a dream come true. The devotion to pushing the craft and creative boundaries is weaved into Daniel and everyone at Stink’s DNA - it’s something I couldn’t be more excited to be a part of. I am looking forward to growing together.”

Aguirre is based in New York City and creates all over the world. 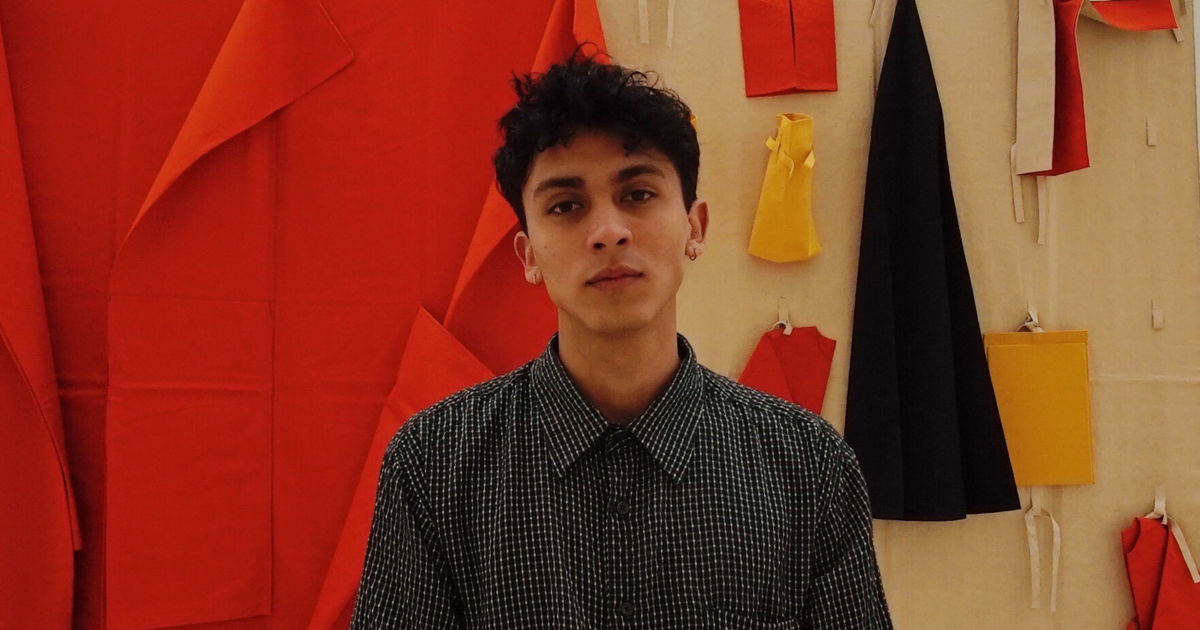 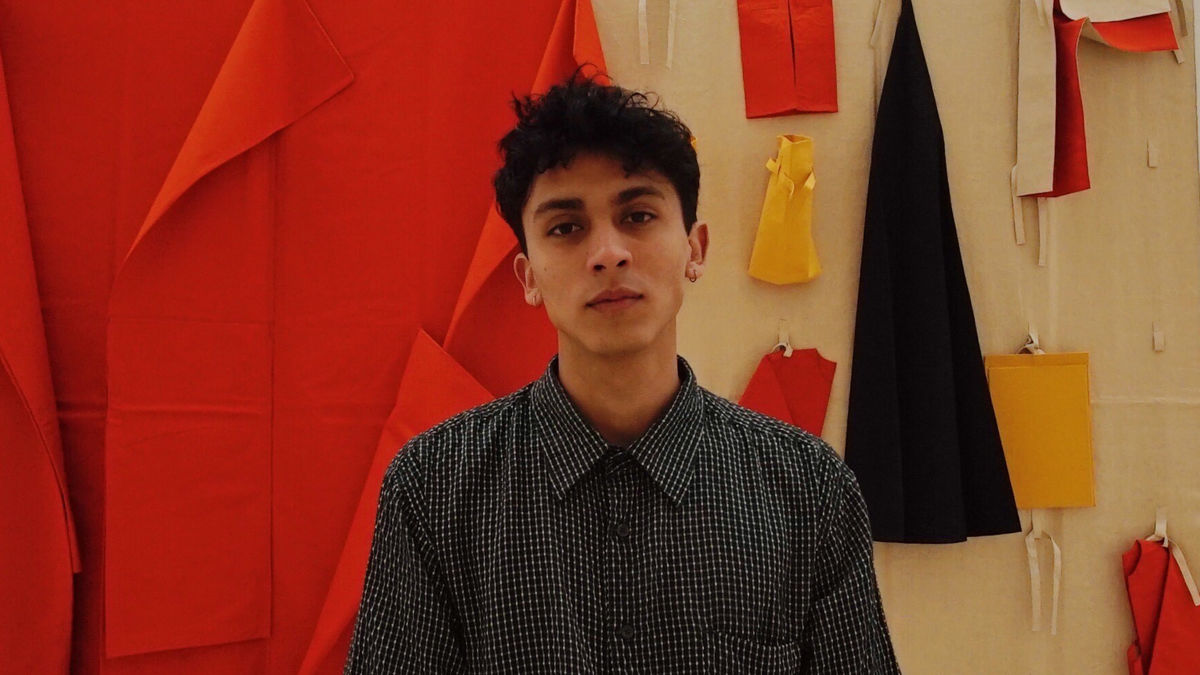