Film and the Metaverse: Friends or Foes?

New tech and entertainment are often bumpy bedfellows, taking a while to get into their groove. But can the stoic staple of moviemaking embrace the buzziest of buzzwords, the metaverse? Media.Monks' ECD, Christy Srisanan, CD Ben Phillips and copywriter Omnya Attaelmanan discuss whether immersive is imperative to the silver screen.

Remember the dawn of VR, when the world of entertainment was supposedly going to be turned on its head through truly immersive experiences that melt together the latest tech and different genres of entertainment?

Instead, everyone started chundering over the kitchen sink.

As it turned out, technology and entertainment tend to need some time to find their sweet spot together. The early days of VR infamously involved the widespread issue of nauseous users, caused by the disconnect between visual cues that users receive in the virtual world and the physical signals from their body’s vestibular system - but we’ll just call it the “cue conflict.”

Rather than continue down this road of green-faced thrill-seeking, the solution turned out to lie in the reimagining of where and when VR works. Instead of attempting to bridge the gap between a moving world and a stationary body, we started adding VR to moving bodies. The speed and motion of the visual experience appeared to be a perfect match with the physical reality of bodies careening through space. With that, the first VR roller coaster was born.

Technology and entertainment tend to need some time to find their sweet spot together.

In a similar vein, the long and storied history of film lists many attempts to revolutionize it, on both a technical and an artistic level. Some efforts have proven successful, others not as much. For example, the push to share more diverse stories with mainstream audiences can arguably be called a success. In contrast, when was the last time any of us went to see a 4D movie?

The metaverse is laying the foundation for all sorts of exciting changes to the ways in which we consume content, including film. It’s projected that this digital innovation will leave a significant mark on how we create and experience film storytelling. While success in the metaverse may look different for every company and creative iteration, it’s certain that filmmakers and production companies will find plenty of space for creativity within this digital 3D playground.

The film production process would look completely different in a world where studios can access the metaverse. For instance, storyboarding could entirely take place within the metaverse, which allows each scene to be mapped out in intricate 3D. The production process could become more interactive and fluid, as animators and illustrators would be able to collaborate in real-time, enabling them to alter characters, backgrounds or camera set-ups with the same creative ease as Minecraft players.

The film production process would look completely different in a world where studios can access the metaverse.

Metaverse avatars are currently designed to be visually simple, similar to characters in video games. Digital 3D characters are recognisably human, but still incredibly easy to differentiate from the real deal. However, the advent of deepfake technology and the ever-increasing sophistication of metaverse avatars could one day result in digital characters that liken actual human beings - so realistic that they might even be used as digital stand-ins for real people, like holograms of musical artists performing on stage or CGI-enabled recreations of long-dead actors.

Once that door opens, it’s unlikely to close again. Rather than going through the cost and effort of creating real-life sets, props and costumes and flying actors into specific locations, production studios could start creating the settings and avatars for films within the metaverse. 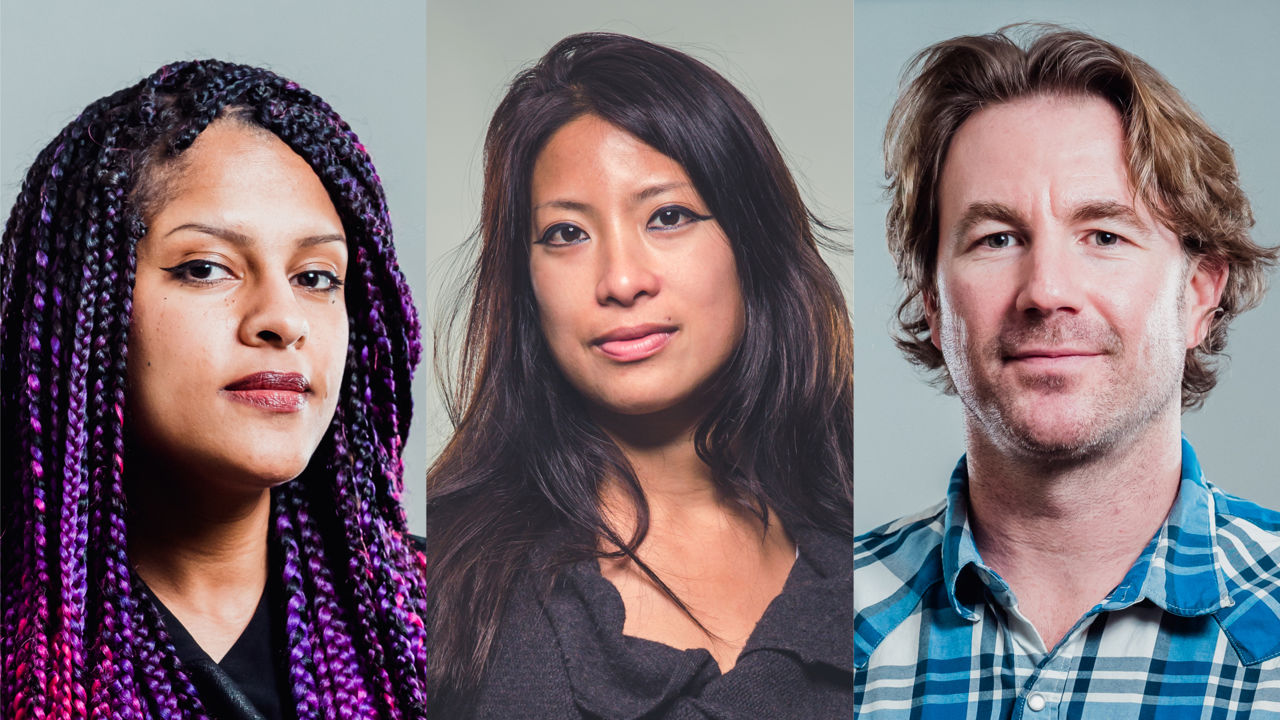 Heading into the future of film

Bringing film into the metaverse might have massive ramifications for this industry—not only could it affect the existing landscape of film production and jeopardize the jobs of crew members on movie sets, but it could also change the part actors play in dangerous ways, for instance by altering avatars to suit a role. Found the perfect actor, but wish he was just a little bit taller to suit the stereotypical ‘leading man’ look? Just add a few inches, and the job is done. Not happy that an actress has put on baby weight? Just a couple of clicks, and the pounds are gone.

How we think about film is constantly in flux, but what exactly defines progress? Yes, it’s good to be open to new ideas and willing to see them through a positive lens, but it’s also important to challenge the potential implications of change—that’s how we can move towards the future of film.

We've woven this process into our own craft as our team launched Post Malone's new album, Twelve Carat Toothache, in the metaverse. Combining live with animated footage, this digital experience relied on various traditional disciplines, including design, theater and heavy-duty technical filmmaking.

“You bring your audience in and guide their perspective through level design, then engage with them through theater-style directing, and a final third working with cameras that aren’t designed to do what you want them to do. On set, we skewed traditional monitors and instead chose to focus on viewing live footage directly in the headset. This allowed us to plan scenes directly for the virtual reality display,” said Lewis Smithingham, Director & SVP of Innovation & Creative Solutions at Media.Monks. In other words, we took this partnership as an opportunity to completely reimagine how artists can introduce their new music. 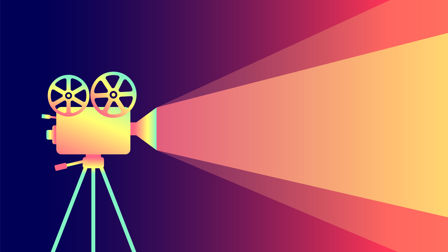 We anticipate a not-too-distant future where films can be screened within the metaverse, allowing people that aren’t able to meet in person (or simply prefer watching a movie without the sound of their neighbor munching on a box of Butterkist) to get together in this space. To realize this vision, we’ll have to let go of many of our assumptions around filmmaking, content consumption and the role of talent.

When it comes to finding the right fit between technology and entertainment, it’s not always about quickly putting the pieces together. Sometimes you have to be willing to set the puzzle aside until you find the missing piece.

Teams will have to overhaul many (outdated) assumptions. For example, we wanted to blend together the traditional roles of agency creative and film director, hiring and growing talented visionaries who can assume a hybrid role. Why? We need flexible talent that’s able to take on cross-disciplinary work and easily adapt to our ever-changing industry.

When it comes to finding the right fit between technology and entertainment, it’s not always about quickly putting the pieces together. Sometimes you have to be willing to set the puzzle aside until you find the missing piece, whether that’s the right talent or the right technology.

We might only be a few years away from the film industry's version of VR roller coasters - and we’re ready for the ride.