The iX3 is the first all-electric SAV from BMW, and in order to generate excitement of the UK specific Premier Edition Model, FCB Inferno were bought onboard to create a campaign that brought to life the energy and excitement of pure electricity, as well as the more rugged outdoor nature of the car.

FCB’s in house production team, Fuel Studios, jumped into the unreal engine to create a mystical world for BMW’s iX3 Premier Edition. A digital walkaround in the truest sense of the word.

The iX3 was shot on a studio set surrounded by massive LED screens which depicted forest settings filled with graphic neon lights. The direction leans into the more tech-focused visual aesthetic of being on a set like this and highlights the superior features of the model.

The screen environments were created in Unreal Engine and worked in sync with the camera, giving the films a parallax effect that achieved a greater sense of space and dynamism. The campaign comprises a walkaround film that goes into detail about the features of the car, and a :30 film. 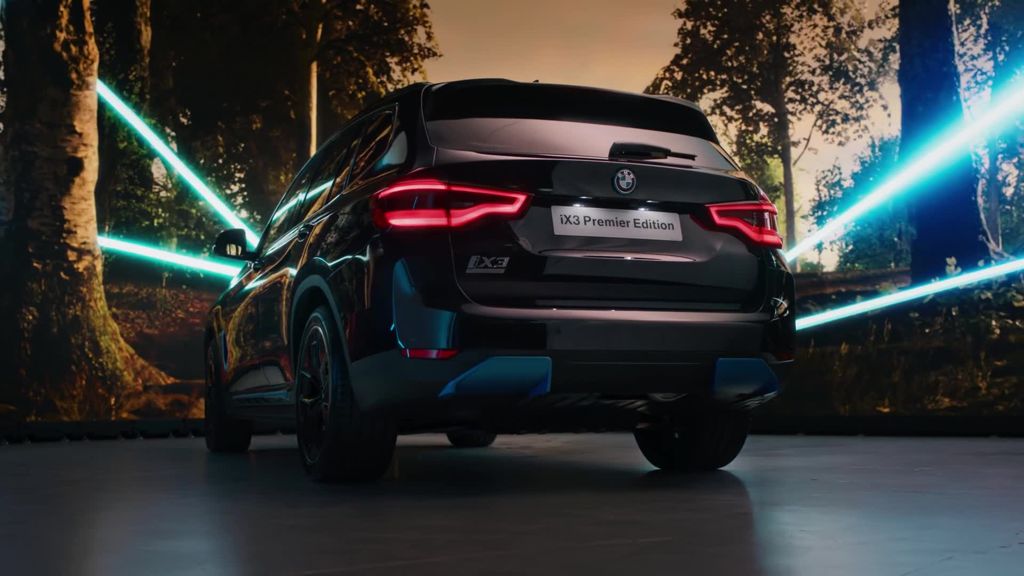 Andrea Holland, Brand Marketing Manager, BMW said: “We’re incredibly pleased with how this campaign came out. The combination of interesting creative and cutting-edge technology have come together to really do the iX3 Premier Edition justice.”

Nikki Chapman, Director of Production, FCB Inferno added:  “Another lockdown gave us just the perfect excuse to explore the unreal platform, one of the most advanced real time 3D tools.  The Unreal engine has literally exploded into the commercial world using state of the art gaming engines that have ignited our interest in CG car shoots. The iX3 Premier Edition walkaround film gives the viewer a much more immersive and interesting experience. Super excited the team got behind this technique.”