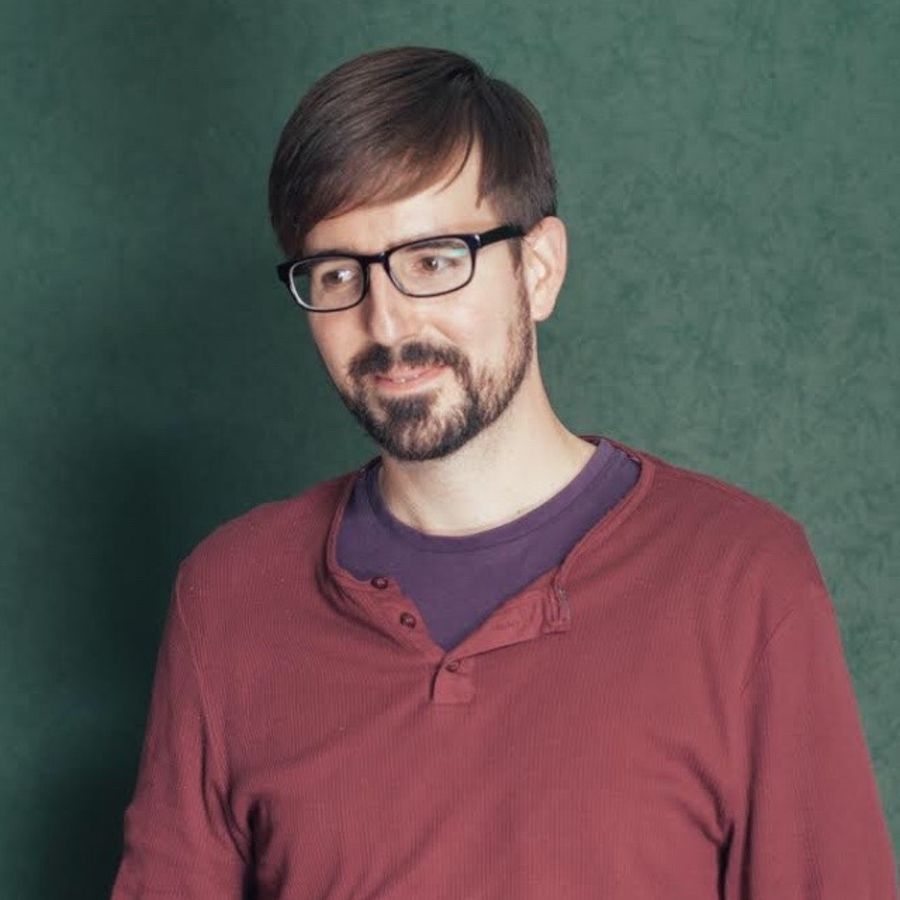 Overseeing the operations in Manchester, Martinez will cover for Senior Producer, Abi Atkinson, who is currently on maternity leave.

Overseeing the operations in Manchester, Fabian will cover for Senior Producer, Abi Atkinson, who is currently on maternity leave. With over a decade of experience as a producer, Fabian has worked in a number of top feature, television, production and post companies. Fabian has hit the ground running at LS Productions, and is managing new enquiries, the company’s Covid-19 Protocol, and ongoing productions.

After completing his studies in Cinematography and Film and Video Production at New York University (NYU), Fabian began his production career in New York before the opportunity arose to move to Manchester. Once in Manchester, he started his career in commercial production with The Gate Films. Fabian moved on to 422 Vision and later advanced to the agency world, where he took on the role of a TV Production Manager at McCann Manchester. Fabian worked for the in-house production unit, eventually moving up to Senior Producer and working alongside the agency production team. Fabian joins LS Productions from 11A Productions where he freelanced as a Senior Producer and TV Production Manager.

For both international and domestic clients, Fabian leads on researching and communicating the key production practises in regards to Covid-19. He has condensed all of the current industry protocols for commercials, film and TV, music videos and fashion into one straightforward guide. The resource features all necessary information for shooting in the UK, ranging from regional breakdowns, travel advice, pre-production requirements, and remote streaming support. All protocols have been informed by a number of accredited film bodies including the APA, Bectu, BFC, and NISG.

Working closely with in-house Location Manager, Amy Morement, Fabian ensures clients are aware of the extensive location options and solutions available to them right now. The company’s UK Location Library provides a vast number of safe and diverse shoot locations. The ‘Controllable Locations’ category on the company’s site curates hand-picked highlights from the in-house location team, including locations that double for other countries or UK regions.

Speaking of what attracted him to LS Productions Fabian says: “I have been in production in Manchester a long time and ever since LS started making waves, I only ever heard great things. Their solid reputation is built upon their professionalism, which is also strengthened by their warmth and ‘people-first’ attitude. In the five weeks since I’ve joined, I’ve witnessed the familiarity, care and good synergy between everyone working here. The approach they have really bleeds into how the whole team communicates and works with clients, which no doubt is why they have such a stellar reputation locally and globally.”

Managing Director at LS Productions, Sarah Drummond adds: “Fabian is a very talented producer who knows Manchester and the UK inside and out. His production experience across broadcast film, commercials, and in agencies makes him an invaluable asset to do the work we do at LS Productions. Fabian certainly can turn his hand to any of the projects coming through our doors. We’re excited to see how we can continue to push the envelope of our experience with him on board.” 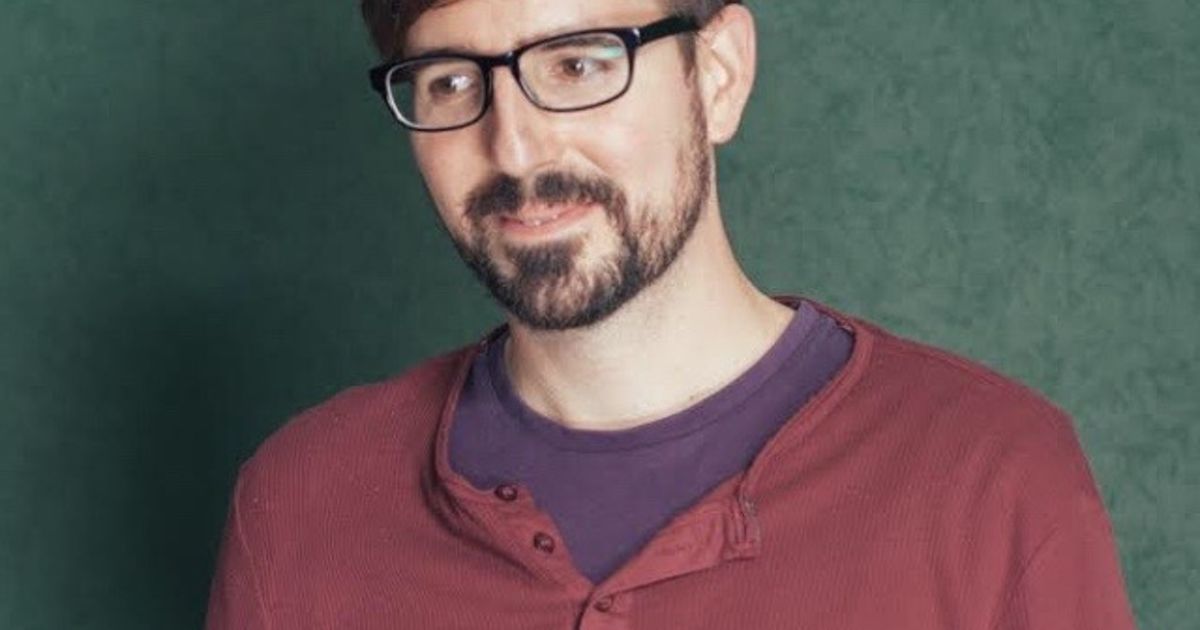 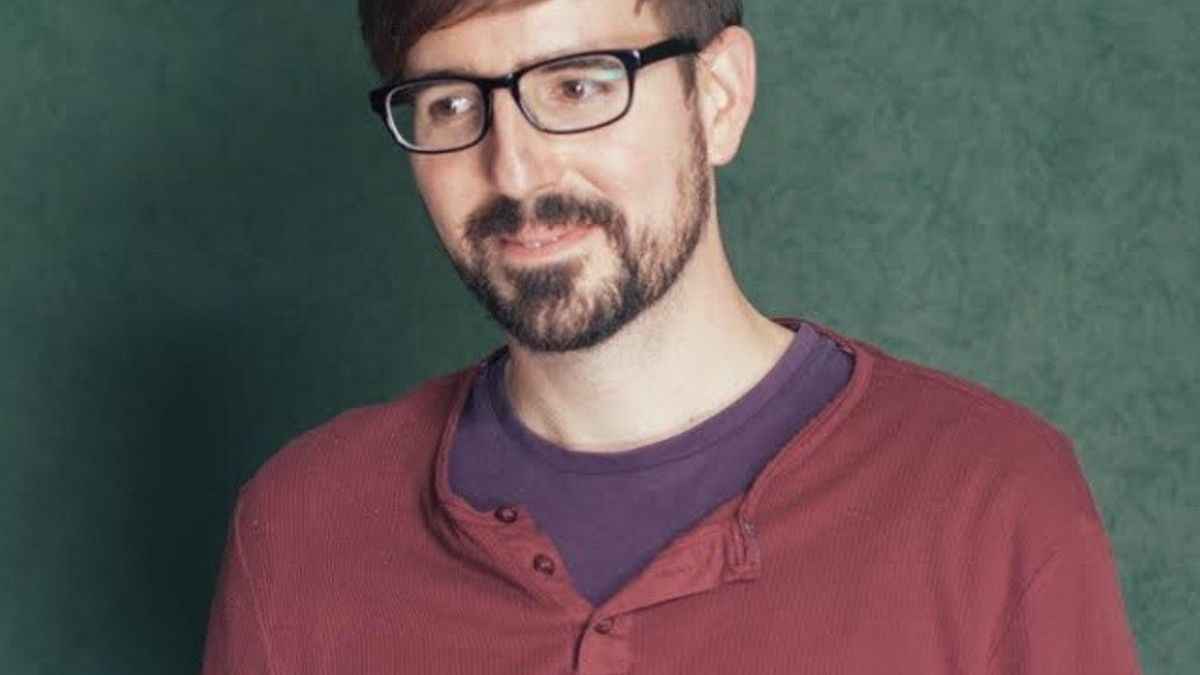