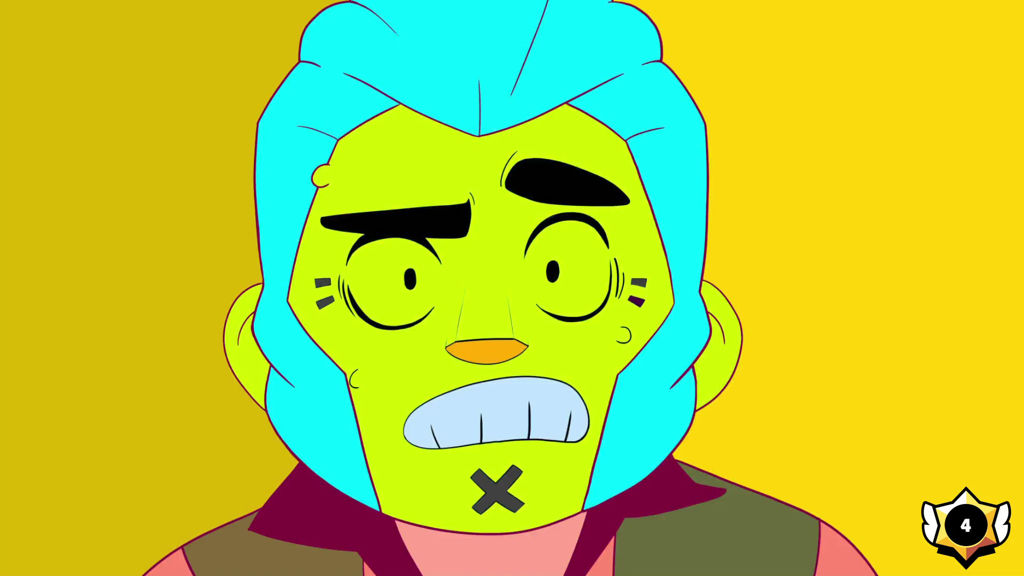 This eye-poppingly colourful film, Brawlimation, draws upon, literally, the incredible creativity of the players of the Supercell game.

The project was developed by This Thing of Ours, the newly created in-house design and animation studio of digital agency Waste, which initially created a 25-second, black-and-white animated montage of Brawl Stars' characters and action.

Individual frames from the film were then dropped onto Reddit and the community invited to choose and colour in their favourite frames, then re-share back for Waste to stitch together. 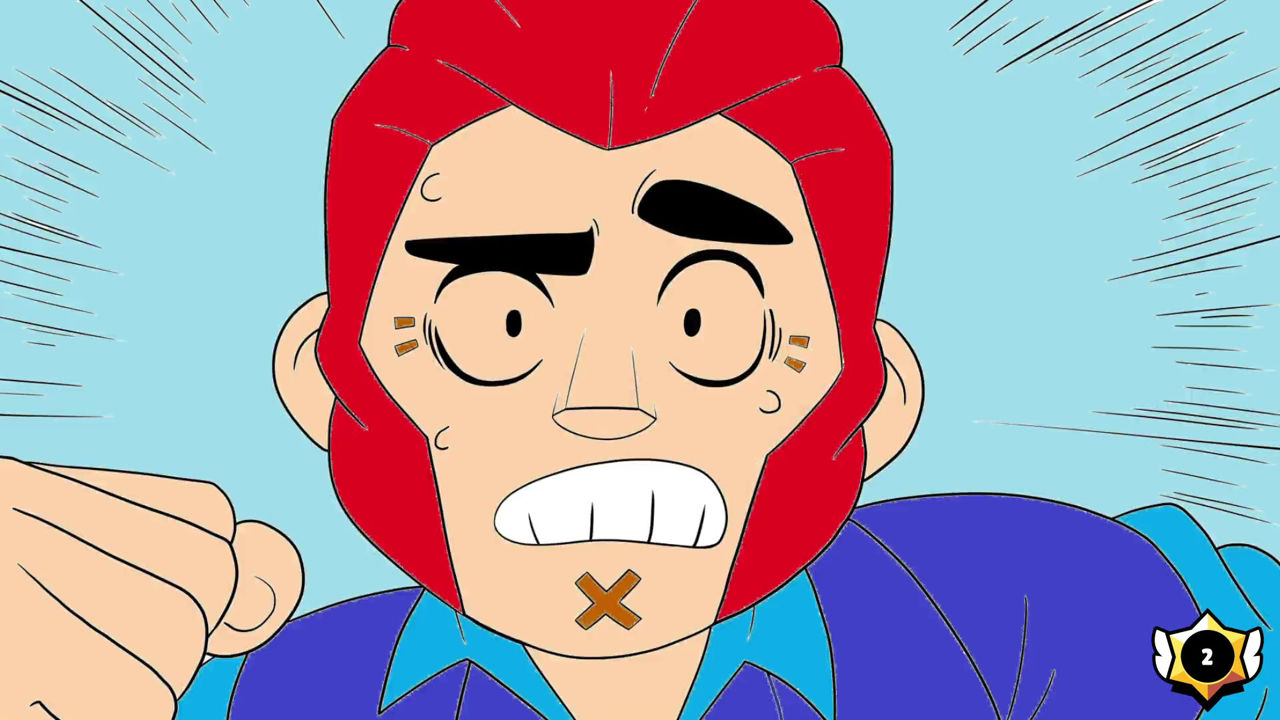 Benny Bentham, Associate Creative Director at Waste commented: “The Brawl Stars community is incredibly engaged, so we knew that asking players to colour in one frame wouldn’t be a problem. We gave them an ideal blank canvas to play with, and they didn’t disappoint. But we had no idea how many entries we would get – and the level of skill we would see.”

296 submissions were chosen from the 700 entries. So that each frame could be viewed more easily, the frame rate was dropped to 12 f/s, allowing players to scroll through and admire each individual work of art.

Players were incentivised to get involved by the chance to be featured in the final film credits – and to win in-game rewards. 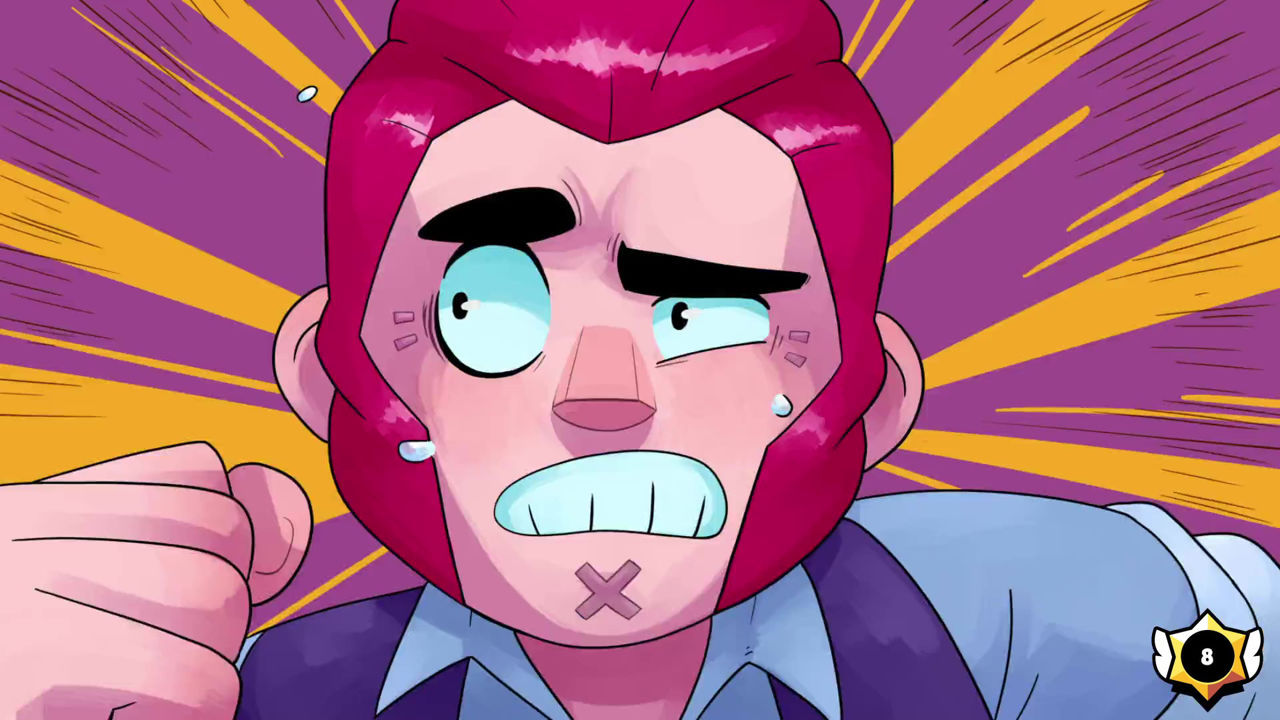 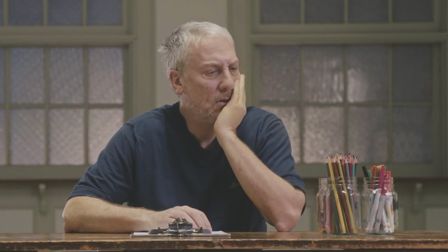 The best ketchup comes to those who draw Heinz

In this deceptively simple ad, people from all over the world are asked to “Draw Ketchup.” 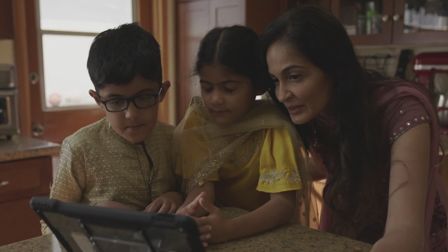 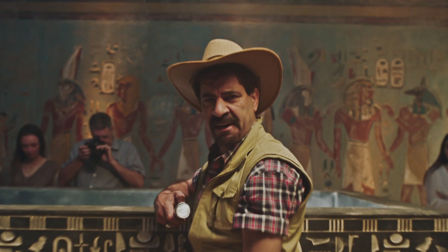 With some athletic cinematography and an endless parade of borderline baffling imagery, Ahmed Hussein's spot gives the flex some respect. 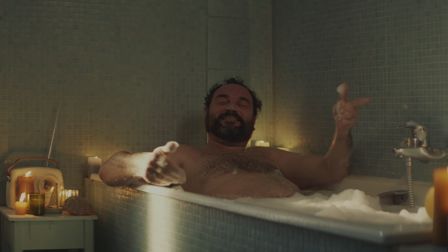 A focus on happiness, not horror, makes these ads for road safety stand out. 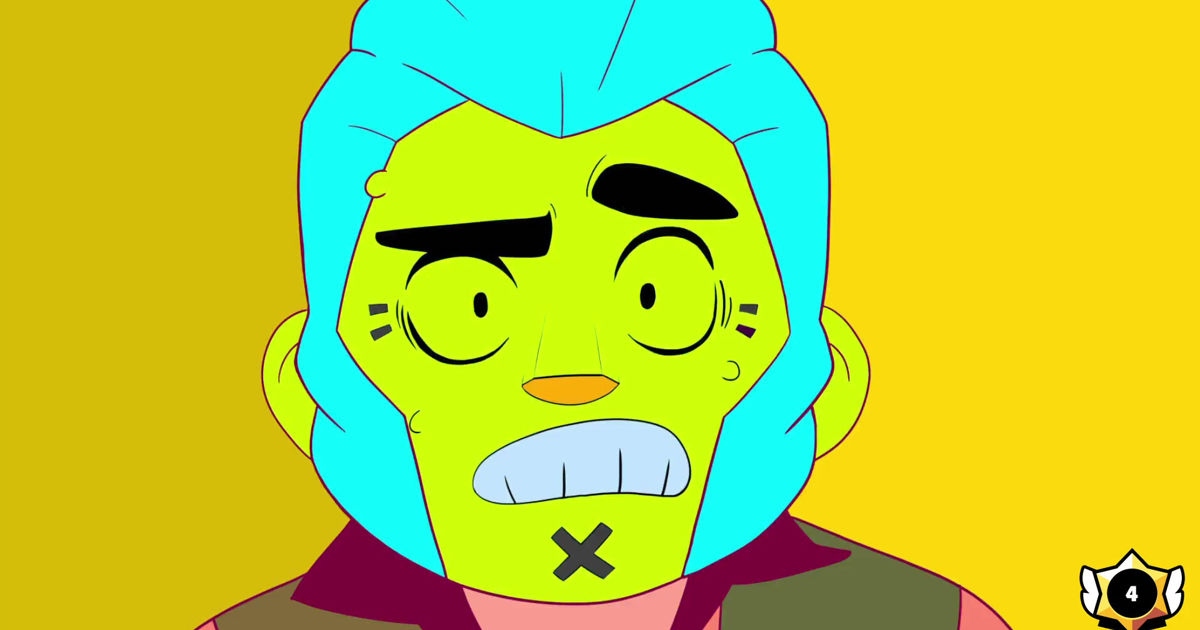 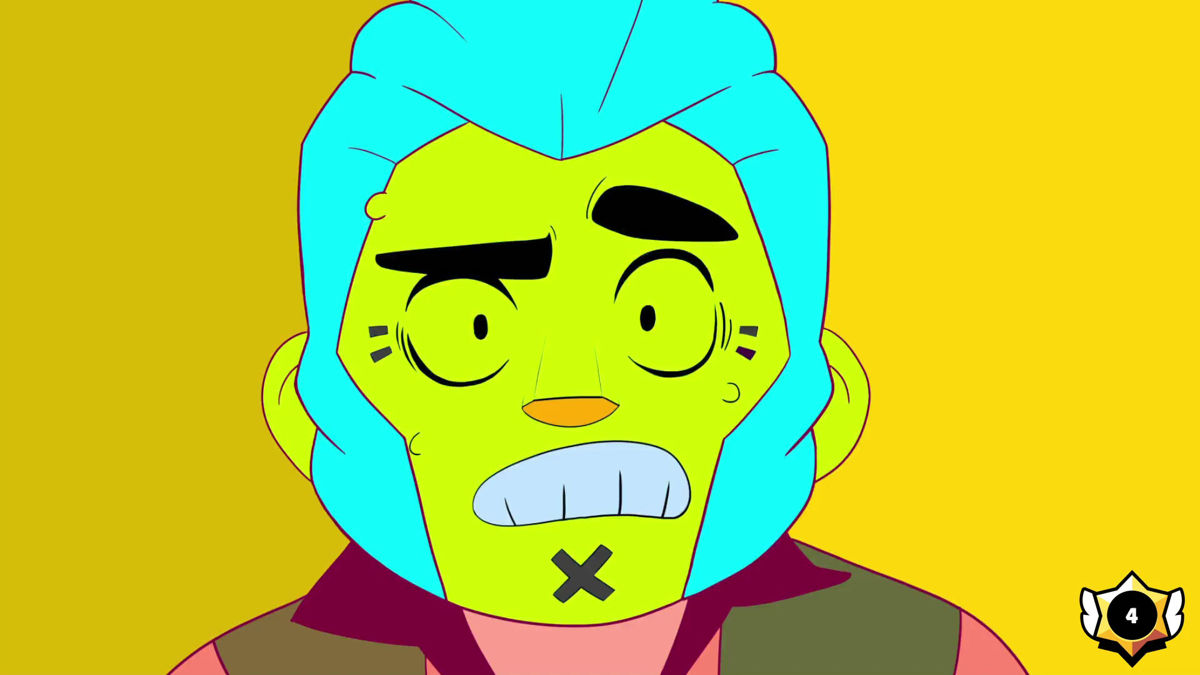