Eugen Merher on making a charity film with bite

The Dark Red director won gold at this year's YDA with a grisly yet unexpectedly tender take on blood donation. He tells shots how he and the team created their 'own kind of vampire film' and what's next on the slate.

It’s a clichéd story, but I started ‘directing‘ with my parents’ DV camera when I was 10, shooting cheap action flicks with my Russian friends. I studied communications at a university before going to film school, and during that time I realised that filmmaking is the only thing that I truly felt comfortable with. I’m very nostalgic at heart and I have an extreme urge to capture my emotions and memories in a way where I can re-feel / rewatch them as many times as I want – and film is the only medium where I can do that.

We wanted the film to almost feel like a documentary about a boy who is truly turning into a vampire.

This felt like a really fresh approach for a charity spot - what was the inspiration behind Dark Red? When did you first come up with the idea of setting it within the vampire/horror genre?

The original idea for the story just randomly popped into my mind while brainstorming. But I never really liked vampires so I forgot about the idea for a while. But after a year or so, I picked it up again and looked at it from another perspective: What if I could create a vampire the way I like? The challenge was born, so I sat down with my producer Philip Chrobot and cinematographer Mortimer Hochberg and we developed a vampire character that we all wanted to see on screen. 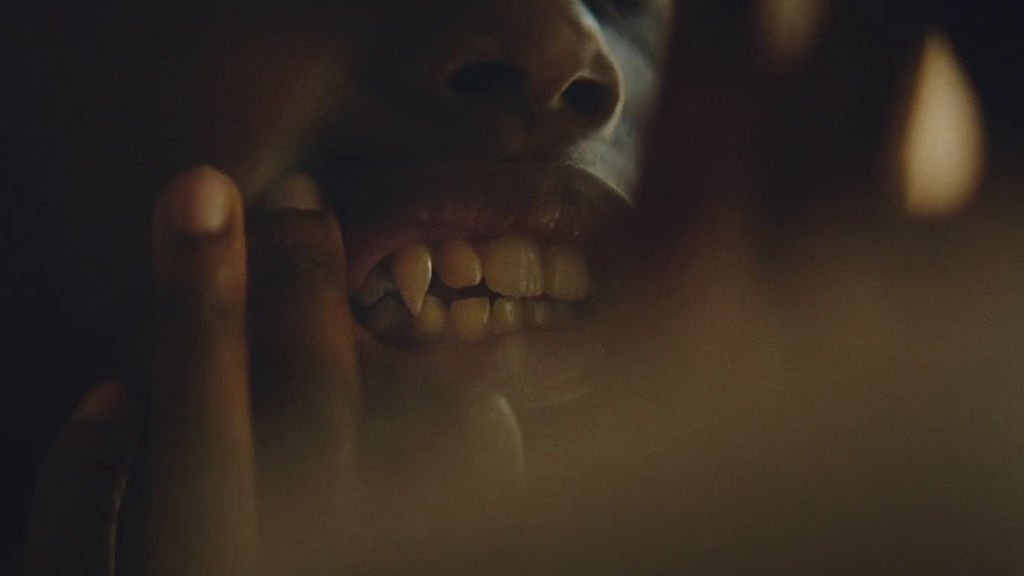 Were there any particular films you referenced in terms of style/aesthetic?

We did not have any direct references to other films, because we tried to create our own kind of vampire film. We wanted the film to almost feel like a documentary about a boy who is truly turning into a vampire. This is what made the whole idea interesting to us. 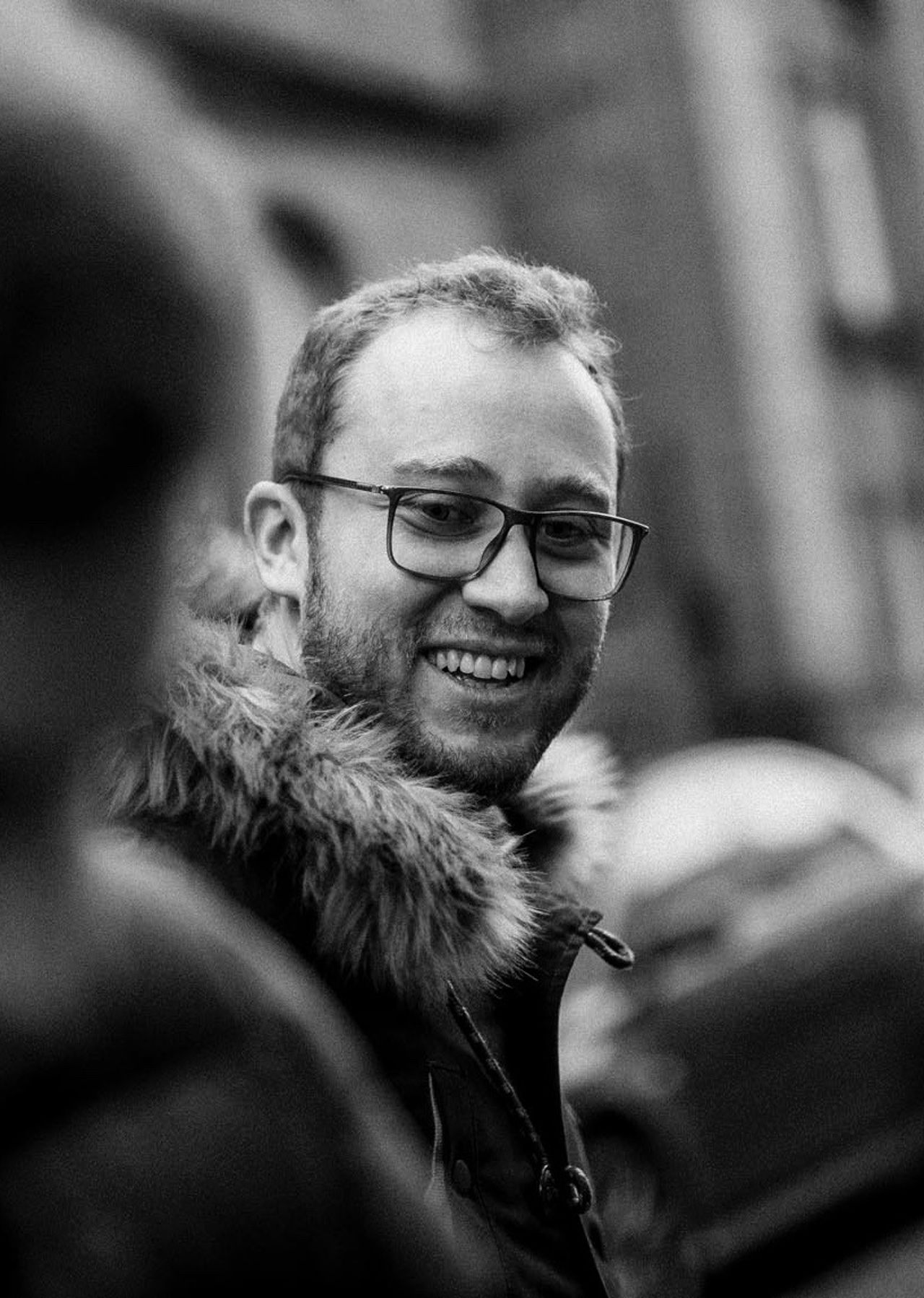 What was the casting like for the job and did you know what characteristics you wanted the protagonists, particularly the young boy, to have?

The one thing I wanted to see most was a boy with a grown-up soul. RSA recommended us a casting director in London, Jeremy Zimmermann, and he agreed to help us with the project. We had around 30 kids appear at Spotlight. I gave each kid my phone and told them to say farewell to their mothers, because they’re on a spaceship to Mars and this is the last message that they can send before the battery dies forever. Jeremiah Waysome, the boy we chose, immediately felt right because he left such a tender and resolute message that he gave us the chills. 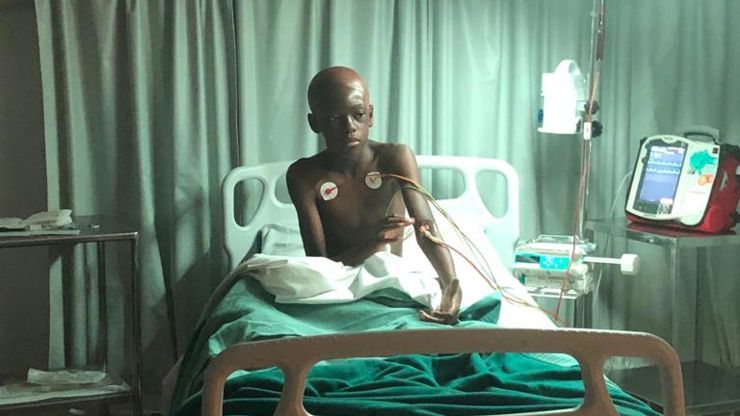 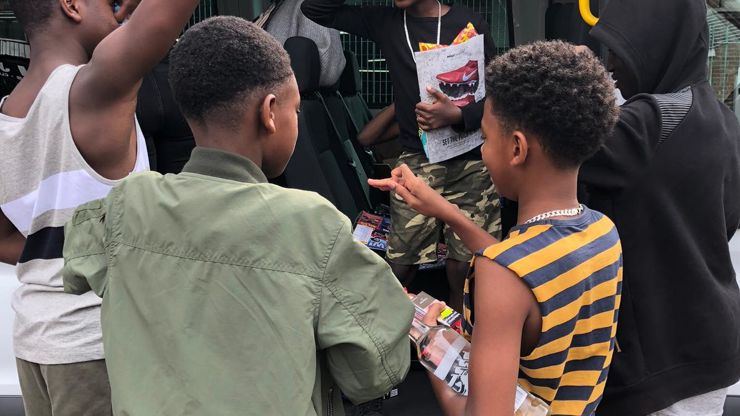 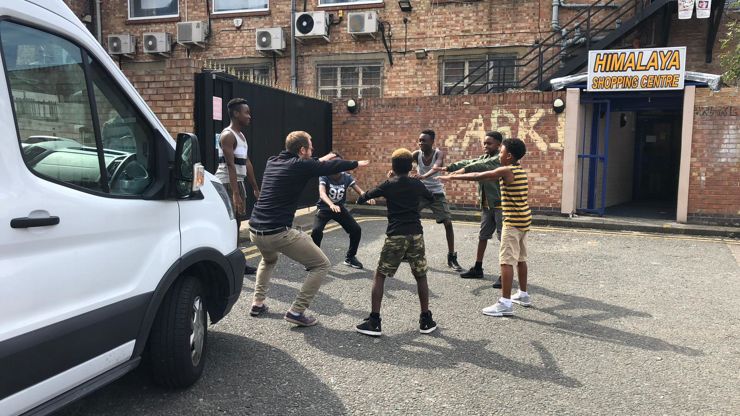 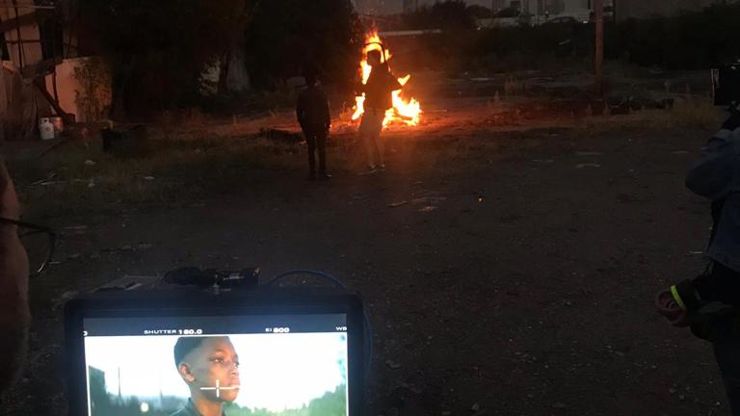 ABOVE: BTS photos from the set of Dark Set.

Where was the film shot and how long was the production process?

We wanted a boy from the black British community as our main cast, so we had to shoot the piece in the UK. We also wanted the feel of a poor, run-down neighbourhood, so we were scouting for around two weeks in and around London. We had some lucky finds such as the junk yard in North Poplar and the dark subway alley in Peckham.

We learned the hard way that you barely get anything for a discounted rate, let alone for free, in the UK - even if you insist on the fact that you’re shooting a student project.

Since we had a restricted budget and wanted a car-free street, we had to go as far as Toxteth in Liverpool to shoot the opening shot of the boy walking around in his neighbourhood. The production process took around three months from script to screen. ABOVE: Merher on set with lead actor Jeremiah Waysome.

Given that we’re based in Southern Germany and had a very restricted budget, this production seemed almost impossible – and it nearly was, to be honest. We learned the hard way that you barely get anything for for a discounted rate, let alone for free, in the UK, even if you insist on the fact that you’re shooting a student project. So naturally everyone had to do several jobs at once, it wouldn’t have worked otherwise. Our producer Philip Chrobot, with help from local producer Tatenda Jamera from the NFTS school in London, managed the whole shoot in spite of our limited resources – huge kudos for that. 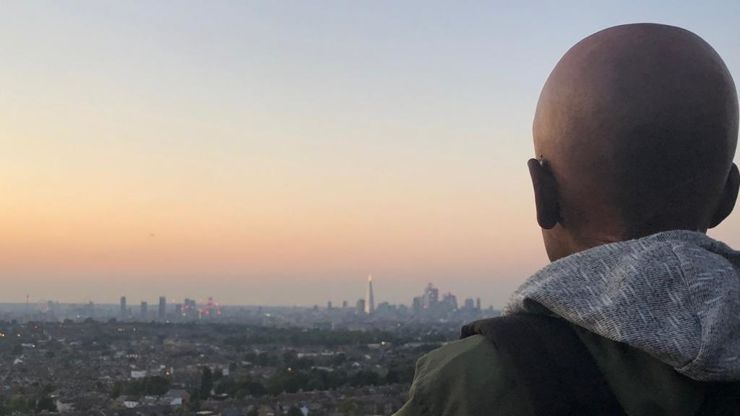 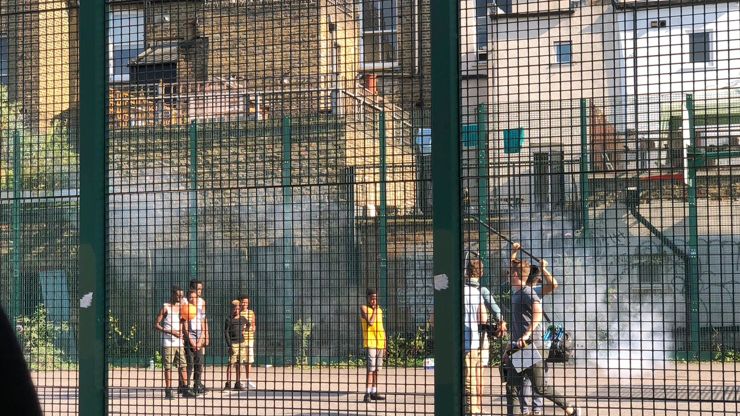 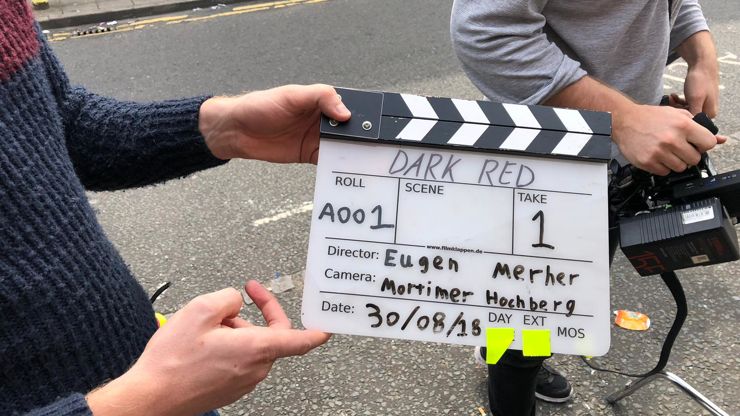 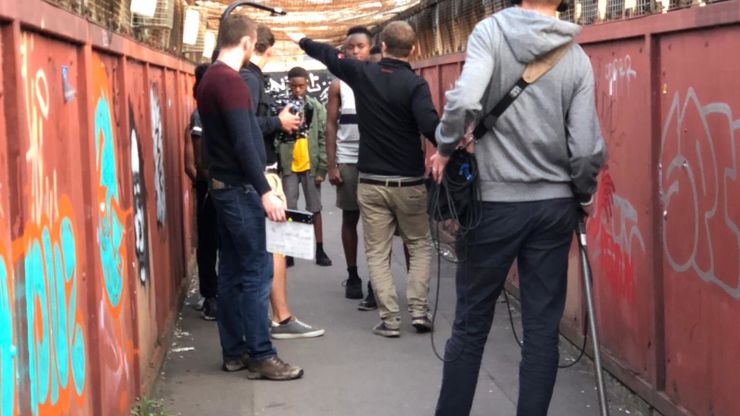 ABOVE: More BTS images from the shoot.

I’ve been following the YDA for years so it’s a great honor to be awarded with it. I would love to work in the U.K., as I think there is a lot of potential to find creative scripts as a young director. I would also love to dig deeper into longer forms of storytelling, with Netflix and feature filmmaking as my personal long term goal. Right now, we are preparing a short film about a Ukrainian serial killer couple, so stay tuned...

As shots celebrates its 30th birthday we begin a series of features in which we ask one of our advertising icons to interview - and be interviewed by - a potential icon of the future. First up is legendary UK creative and director, Trevor Robinson OBE.

Observatory CEO Jae Goodman talks to Rich Johnson about the developments in branded entertainment, why brands need to embrace it, and how he worried for a while that the agency's mantras were more Don Quixote than Don Draper.

Why HALAL's investment in the future paid off

HALAL picked up the YDA Producer Award at the 2019 event for its huge contribution to the development of new directing talent. Partner and EP, Gijs Determeijer, explains the importance of investing in the future of the production business, what they look for in new talent, and why the YDA win means so much. 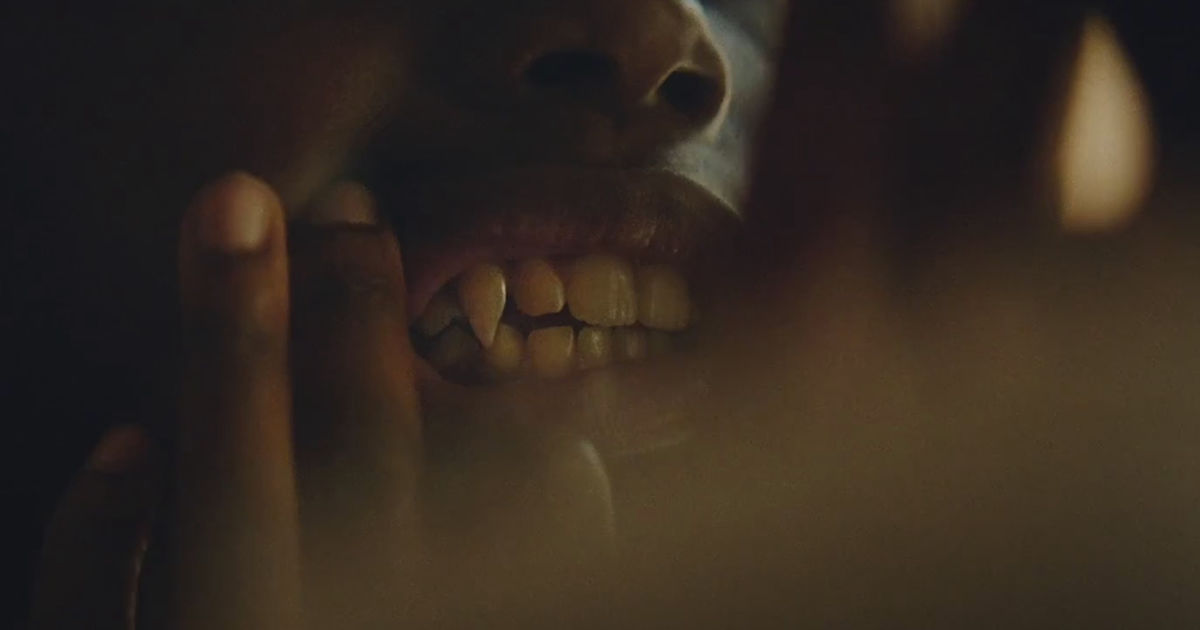 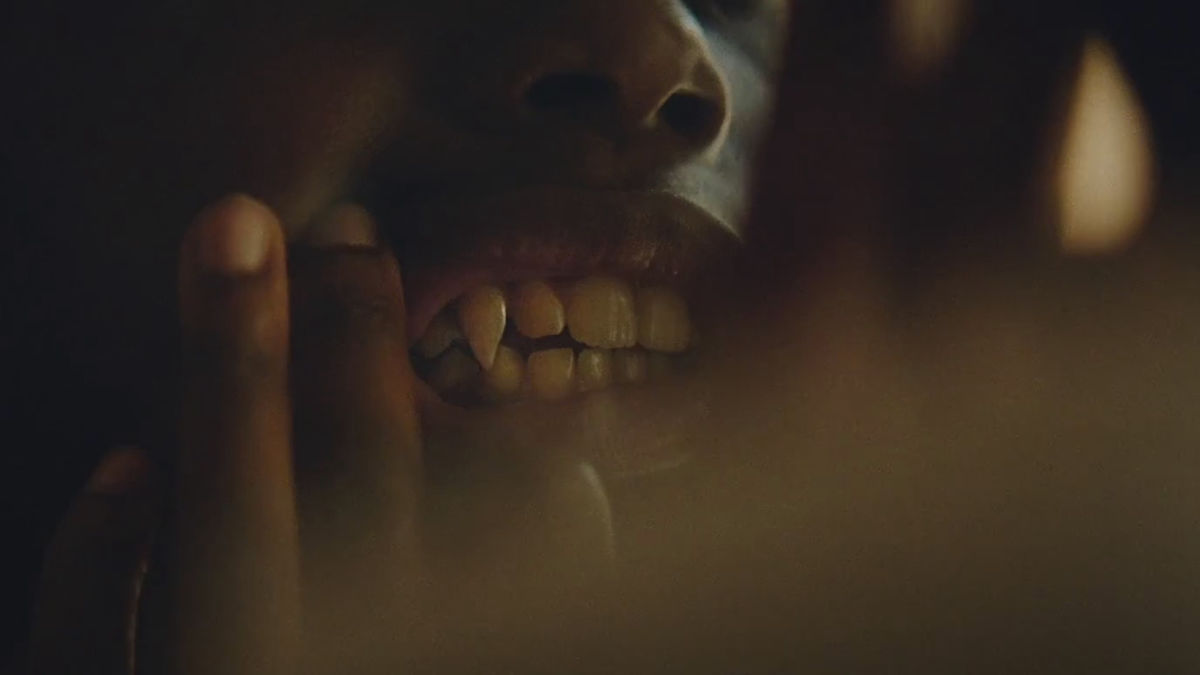