The movement of local charities has teamed up with sculptor David Oliveira, in a campaign conceived by an APA-led collective.

End Youth Homelessness, a UK-wide movement of local charities, has teamed up with acclaimed artist and sculptor David Oliveira to place 'invisible' sculptures of young people in prominent train stations and shopping centres around the UK. The campaign aims to encourage the public to make the invisible, visible by sharing #NOWYOUSEEME on social media, raising awareness of and supporting their local youth homelessness charity.

The five sculptures were unveiled at the Design Museum on the 21st March, supported by the premiere of a film from Ridley Scott Creative Group production company Black Dog Films, directed by Frankie Markot.

The exhibition is open to the public from 22nd-24th March to coincide with the final weekend of the Design Museum’s Home Futures exhibition.

“I wanted to create three-dimensional sketches of hidden homeless young people by “drawing” semi-visible human figures in wire,” Oliveira comments. “Inspired by traditional drawing techniques, I used the wire as a line moving through three-dimensional space, to create outlines. I chose this design solution because of its ability to express vulnerability and invisibility; both of which are important themes for hidden homeless young people. I chose to work with wire because it’s urbane, malleable and strong.  The empty spaces between the wire add an ethereal quality and communicate the fact that the body isn’t fully visible.” 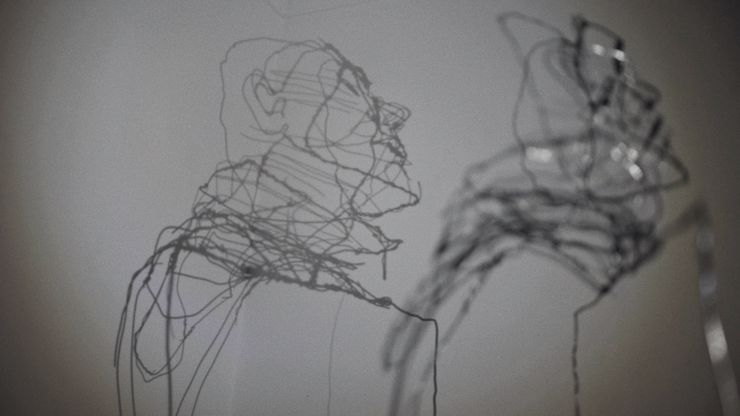 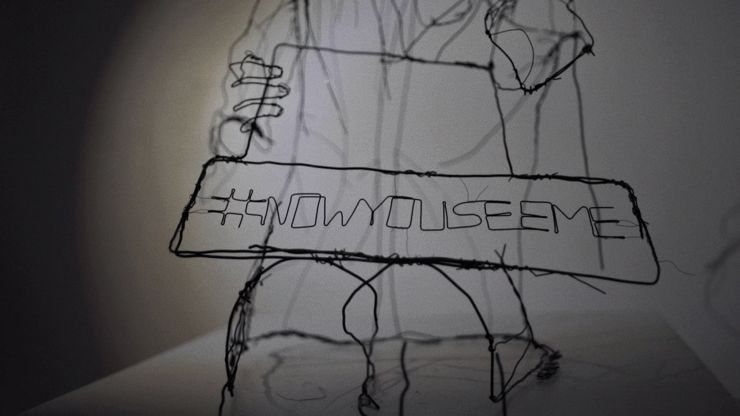 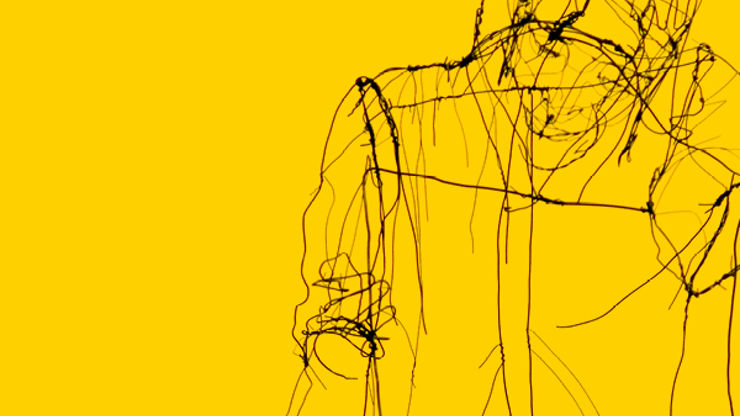 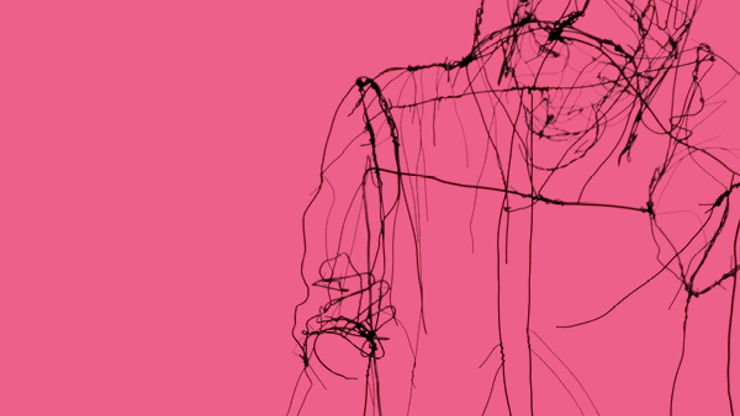 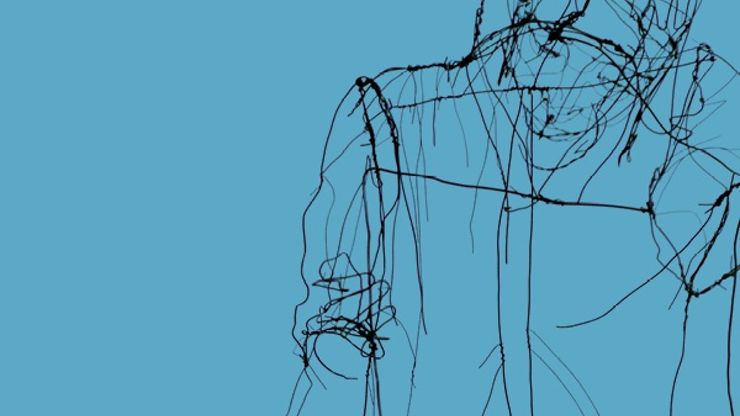 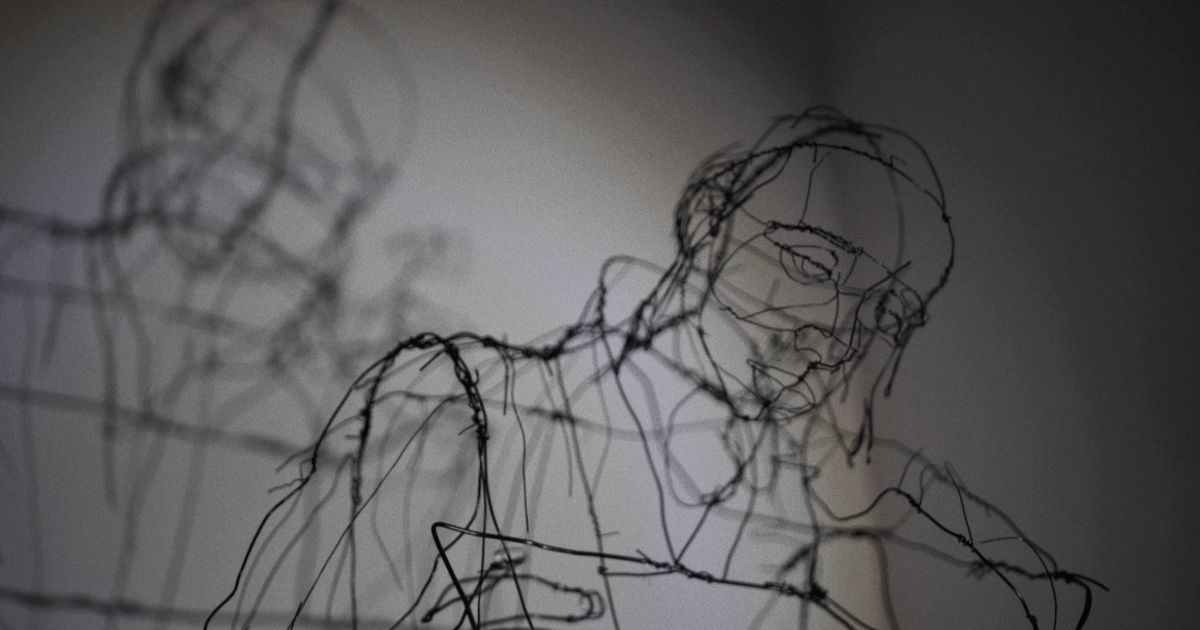