Formed under the umbrella of the Electric Theatre Collective, they’re the full-service creative unit specialising in mixed-medium animation, print, long / short form branding, digital, art, events and well, pretty much anything you can shake a creative stick at.

Formed under the umbrella of the Electric Theatre Collective, they’re the full-service creative unit specialising in mixed-medium animation, print, long / short form branding, digital, art, events and well, pretty much anything you can shake a creative stick at.

Since their inception Electric Studios have already plastered a film for Tag Heuer on the world's largest LED screen, spearheaded the design of Virgin's massive Hyped campaign, created the launch film for the United Nation’s body-copyright movement Bodyright, made an insanely immersive 3d billboard in NYC for Amazon, and most recently designed and animated Adidas’ new football shirt drop campaign for the FIFA World Cup 2022.

The studio is led by Geoff Parsons as Head of Creative. Parsons never really hung up the scalpel and glue from his early days of broadcast design and that DIY mindset has infected everything he's touched as a director and creative lead...from heading up branding teams across the UK’s main terrestrial broadcasters to co-running London animation studio Future Power Station where he made music videos for the likes of Katy Perry, Bad Bunny and Megan Thee Stallion.

Parsons said: “Great visual communication isn’t about just putting text and images on page or screen, it’s an attitude and how we infect the audience with a swaggering sense of style while staying (mostly) within the brief’s boundaries. You see, a long time ago I realised that medium isn’t the most important thing... no, it doesn’t matter how you get the message across as long as you make them feel something. Ok ideally not irritation or outright anger, but we’ll settle for a raised heart-rate and a share on socials. I’ve brushed, shot, stuck and scribbled and it’s all just part of the same visual spectrum we find ourselves on.”

Joining Parsons at the heart of ETC’s newest venture is Ben Honour, an Executive Producer with serious 'getting stuff done' chops. He's produced some of the biggest campaigns in recent years, everything from the O2 Rugby World Cup animation to the 2022 Winter Olympics Opening Ceremony film. He is a judge for London’s Surf Film Festival, and now brings his keen creative sense-check sensibility to bear on the weird and wonderful briefs coming in through the studio's doors. 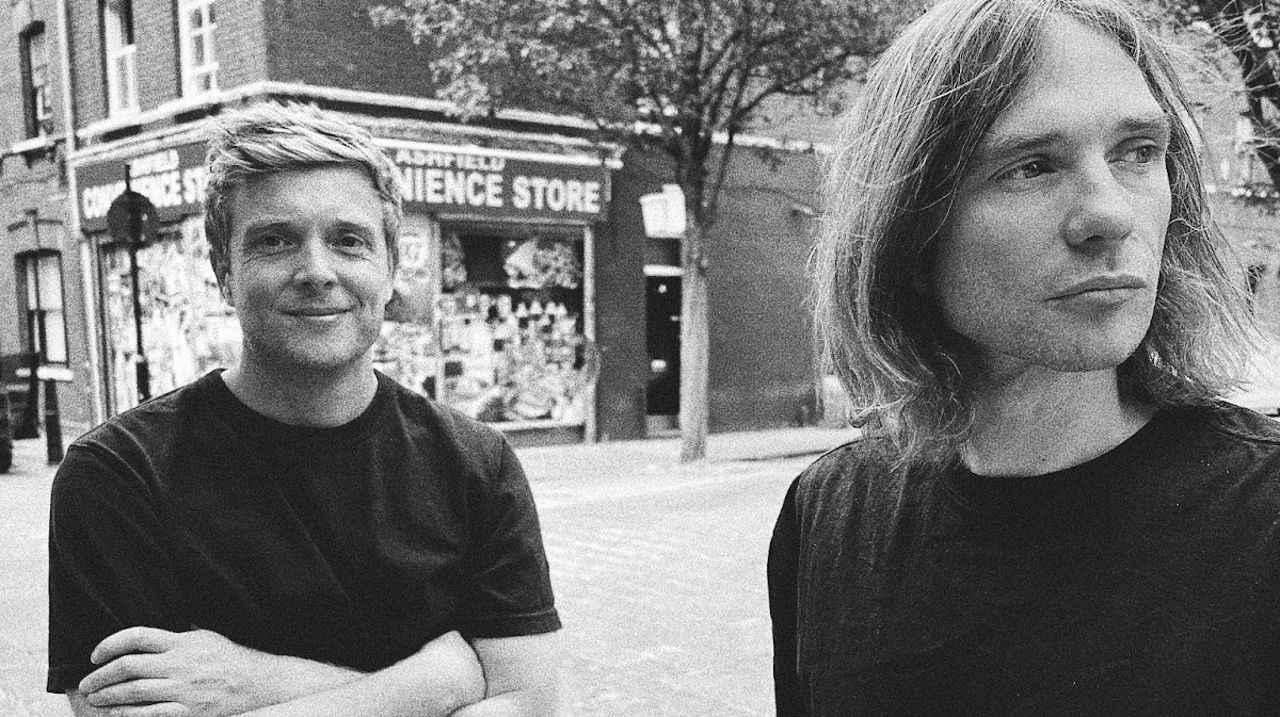 Honour adds: “After working as an Agency Producer for the last 11 years, it’s been really exciting joining ETC and building Electric Studios and the team over the past few months. We have already been lucky enough to work on some amazing projects with some globally renowned brands, so I’m looking forward to seeing where we can take Electric Studios in the future”.

ETC’s MD Jon Purton says of the duo “like Beavis is to Butt-Head. Ant to Dec. Spaghetti to meatball. Ben and Geoff are the perfect combination of creativity and commercial nous. Electric Studios has been in our brains for a little while and fits perfectly alongside everything that we do. It’s a broad space of talented animators, illustrators, CDs etc. that are producing work from unusual and brilliant places. We’re already enjoying where Ben & Geoff are taking things.”