Best joins the Whitehouse Post Los Angeles office after spending the past decade honing his craft as a freelancer.

Whitehouse Post has enhanced its roster with the addition of prolific editor Oliver Best.

Best joins the Whitehouse Post Los Angeles office after spending the past decade honing his craft as a freelancer working with esteemed companies including Creative Lab, Google Brand Studio, Nike Global Brand Imaging, Beats By Dre, Apple, and 72 and Sunny, to name just a few. In these changing times, Best looks forward to putting down roots and calling Whitehouse Post home.

“I was devilishly charmed by the owner and producing teams,” he says. “Even in covid/remote video chat life the energy and engagement David, Joni, Joanna, and co brought to the table shined brightly through. The editors on the domestic and international roster ring out top-tier talent so their history in the business precedes them. And after so many years working with agencies, brands, and post houses all over LA, the time felt right to partner up and cultivate a new story arc in my career.”

An adventurous athlete who surfs, snowboards, climbs, hikes, and runs, you can feel the adrenaline coursing through his thrilling work for top brands like Google, Nike, Beats, Sonic, Best Buy, Target, and Adidas. Comfortable in the office as well as on location, Best has traveled the globe working on sets from Japan to Barcelona, Prague to Rio, and Ohio to NYC. In 2020, Best teamed with Google to celebrate Black History Month celebrating the icons and moments that have been searched more than any others in the United States. “Most Searched” premiered during the 2020 Grammy awards and garnered over 72M views on youtube, as well as nods from D&AD, The Adcolor Awards, and the One Show.

A longtime yogi whose family co-founded three Modo Yoga studios in LA, Oliver takes a zen approach to his philosophy of work and life. “Attitudes, business practices, and fads come and go in cycles in this business. We all know that 2020 has been a lot for everyone, I'm interested in moving forward having learned from it all rather than racing to get back to business as usual. There's an opportunity to do more than compete for attention.” Oliver boils everything down to a simple goal regarding his new position saying he hopes “to make great work and have a great time doing it with lovely people.”

Whitehouse Post Executive Producer Joanna Manning sees Best as a perfect fit for Whitehouse Los Angeles. “We’ve had our eye on Oliver for some time,” says Manning. “We are big fans of his work and are thrilled to be a part of what he does next.”

Droga5 New York's new campaign for Coors Pure, Because You Tried Today spots were directed by Jeff Low and voice-overed by Ali Wong.

By women, for women; the latest instalment in the brand’s long-running Let’s Lube campaign playfully breaks the fourth wall to tackle myths around female sexual discomfort.

Eric Andre is a comedian, actor and director who brings his multi-talented vantage on humorous storytelling to Bullitt. 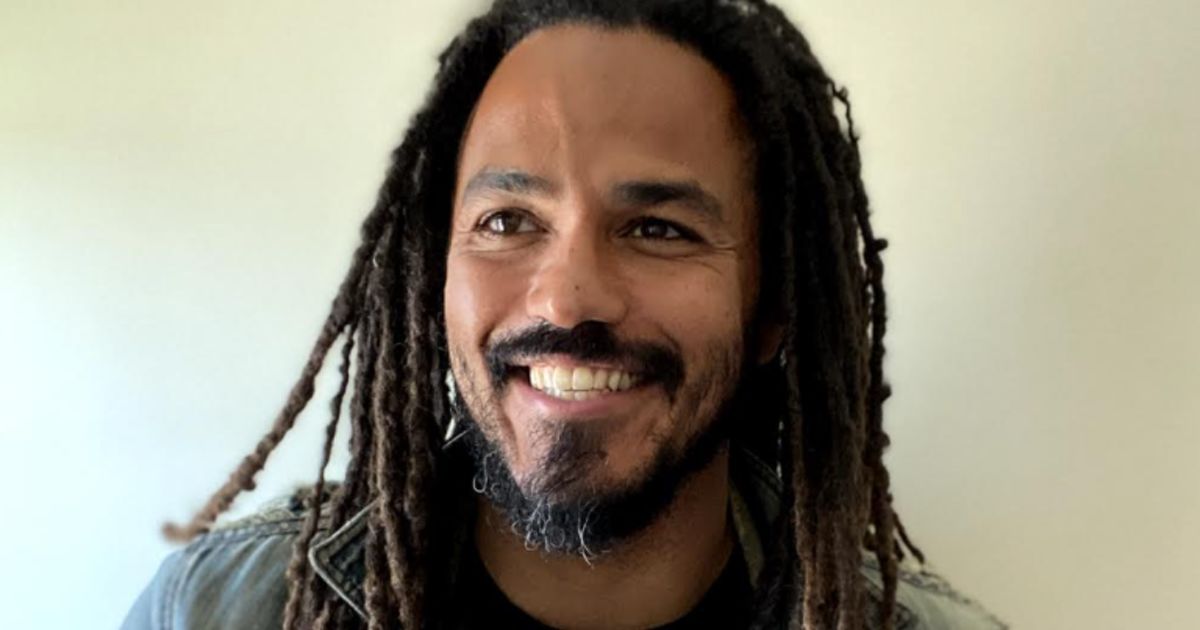 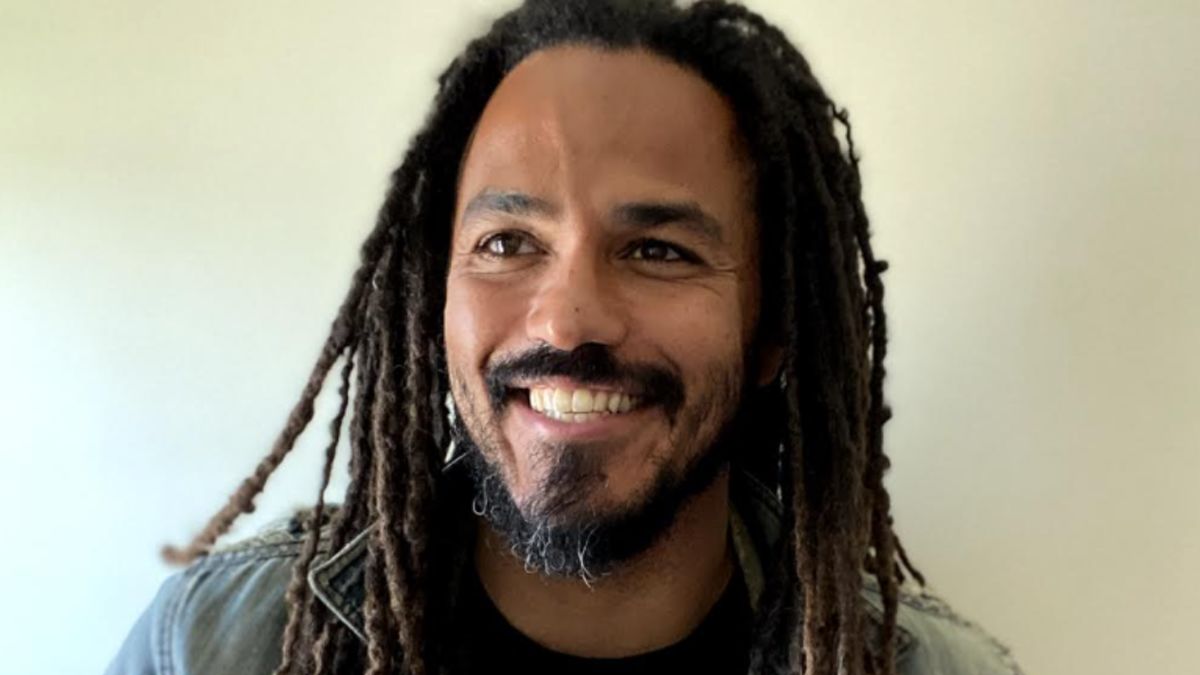