A new campaign for Ecover from Uncommon London looks to wage war against our wasteful fashion habits. Figures suggest that, in the UK alone, almost 1,000 items of clothing are ferried to landfill sites every 30 seconds.

Much is made of the wasteful nature of people's fast-fashion-buying habits, but Ecover and London agency Uncommon aims to raise awareness and champion the environmental benefit of keeping our clothes in-use, and therefore out of landfill, for longer.

To do so they have launched a new campaign, Laundry Against Landfill, which comprises out of home posters [below] and a commercial [above] in which we see UK rapper Professor Green make a moving speech direct to camera whilst perched on top of a washing machine in full spin. As the music builds, we pan out to see clothes drop all around him; a visual demonstration of the reality behind the statistic.

The campaign launched as London Fashion Week begins, with the aim to target the fashion community and raise attention around this conversation. The spot was directed by The Glue Society through Biscuit Filmworks, while the OOH images were shot by Brooklyn-based photographer Bobby Doherty. 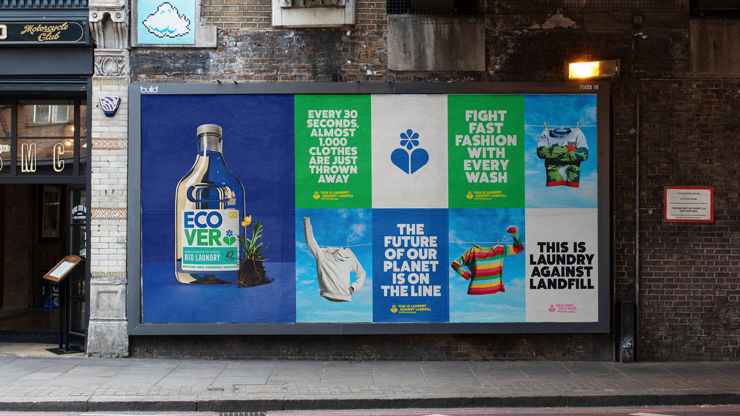 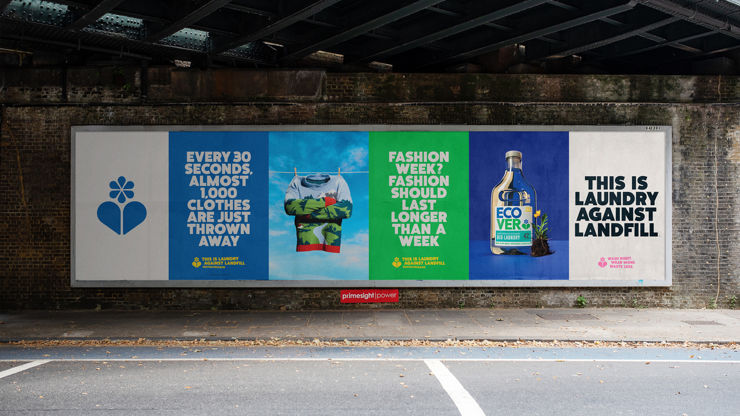 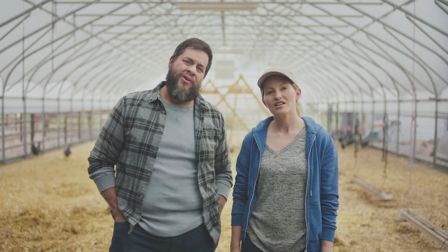 In this unexpectedly political ad, a pair of farmers try to wrangle unruly roosters away from the hens, finally discovering an unconventional, but very effective, method. 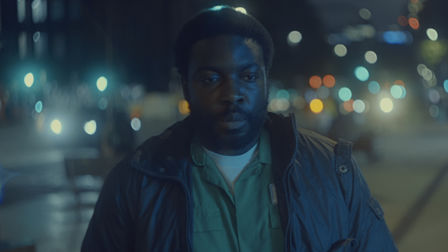 Directing duo Luke Seomore and Joseph Bull create an affecting film to accompany the track Palace by Seomore's ambient band Blessed Are The Hearts That Bend. The Great Reset, an initiative by the Purpose Disruptors that launched in July, has announced the winners of its creative competition. 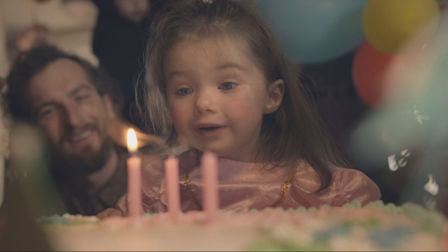 Orange dials up the cute

The telecoms giant launches a sweet film, directed by Frédéric Planchon, that urges customers to recycle their phones. 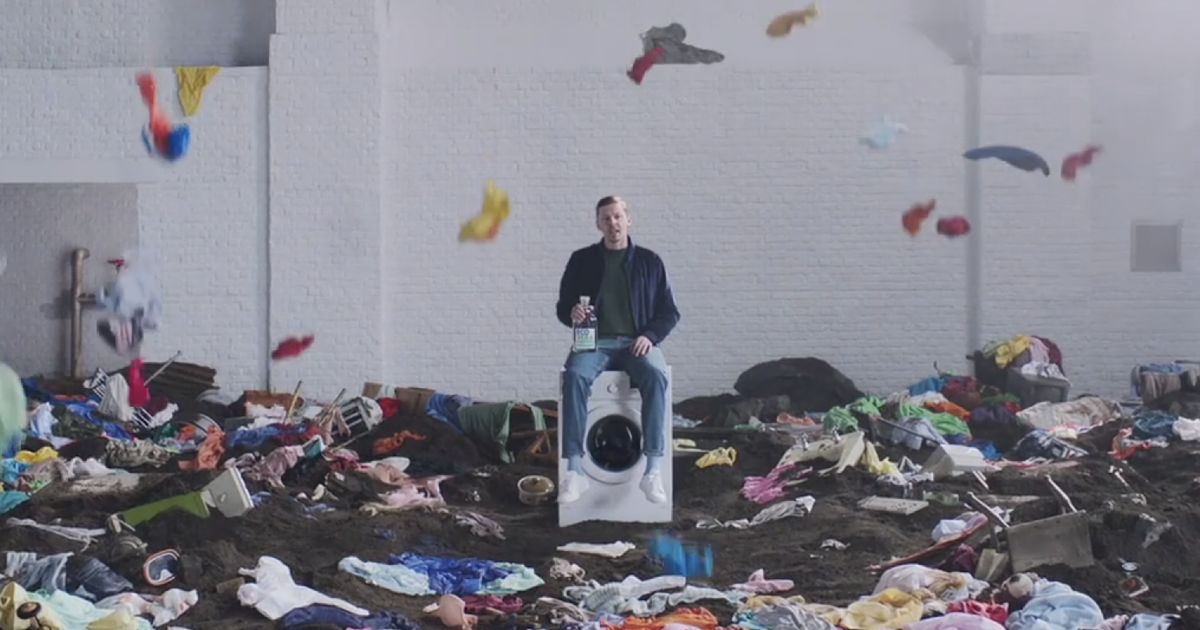 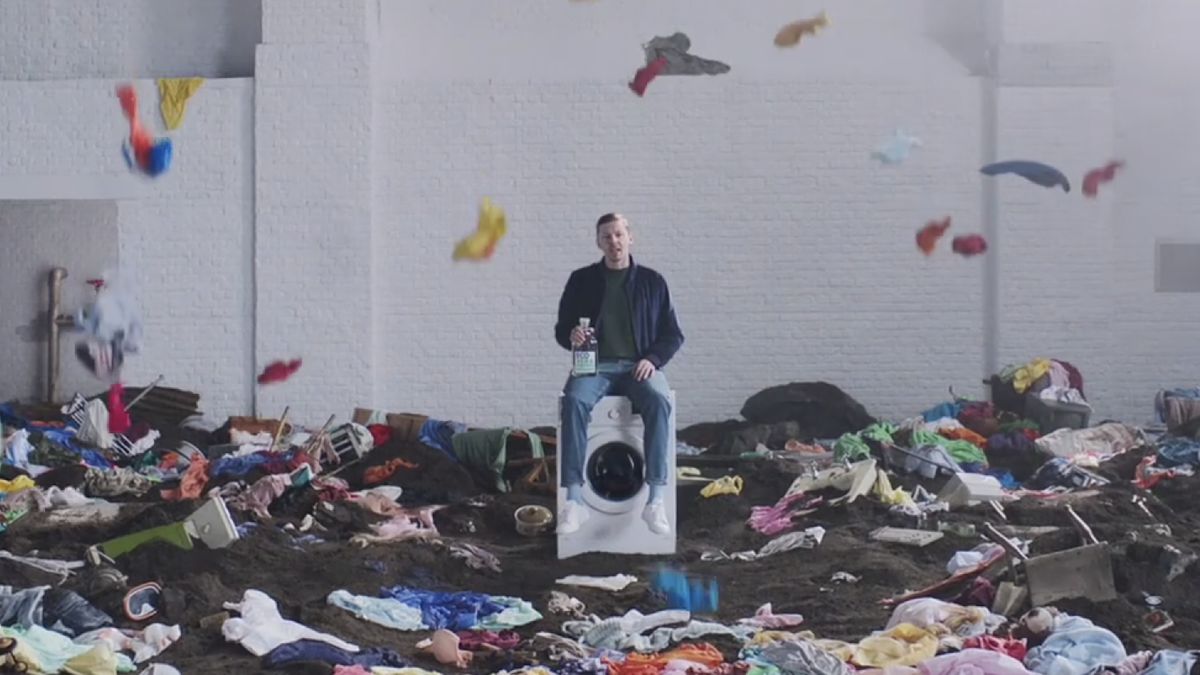