“Jon’s work makes me laugh,” says Wolk. “But it’s a smart, subtle laugh. Earned through great visual storytelling. Our motto at Spears & Arrows is ‘Defend The Story.’ So, for us, Jon’s work is right on brand.”

“His European work is what first attracted me to him,” Wolk continues. “I love how his performances are always understated. You never get the sense that his actors are trying to make you laugh. Instead, they are present, in-the-story and reacting spontaneously. This is the foundation for the kind of honest, story-driven comedy that we usually see in movies, not advertising. And his film looks great. Very rich and very real. His visual style, his lighting and composition, don’t scream ‘comedy ahead’ from the very first frame. The humor builds and grows on you. I like the subtle surprise of that.”

I am very excited to be representing Jon for the US market. He is a unique talent who has already proven that he can make people laugh in multiple languages. Universal humor is one of those storytelling qualities that never goes out of fashion. People love to laugh. 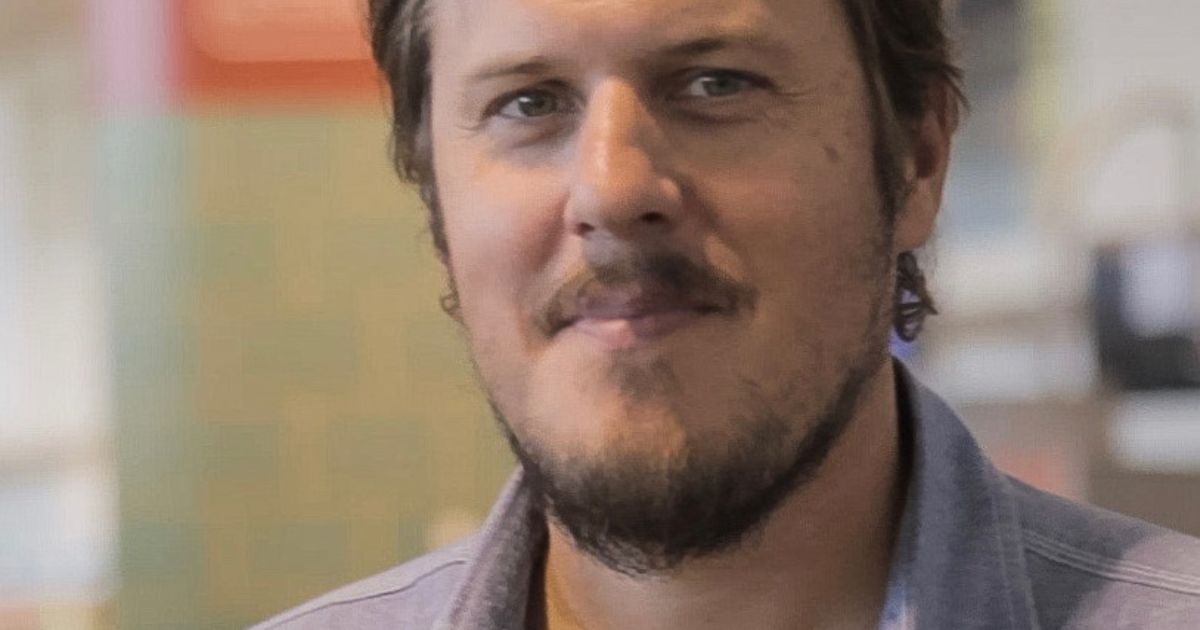 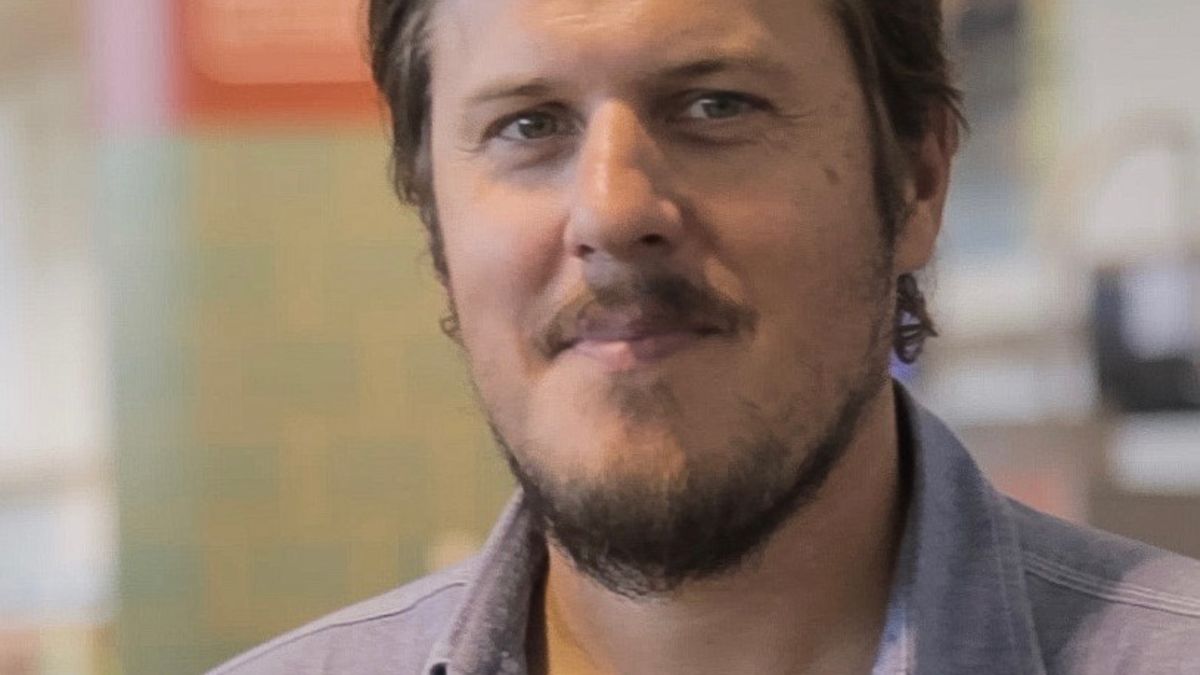