Mucci has been making a name for herself on the DIY art, fashion and film scenes in both the UK & Italy.

The Italian director, based between London and Rome, brings her unique style of filmmaking to the production company known for their genre-defying music videos and outlier high-end commercial collaborations. It’s clear that this is a tour de force combination, with the two parties known for not pulling any punches whatever the format.

Mucci has been making a name for herself on the DIY art, fashion and film scenes in both the UK & Italy. Her work borders on the bizarre with links to underground horror with an aesthetic maturity that elevates the genre. Her work has been showcased at festivals worldwide and in publications such as i-D, lauded for her new female-led perspective and distortion of a typically male gaze found in horror.

From an art direction background, Mucci began working with artists such as Ashkino to create otherworldly visuals within the pop landscape. She is also Video Editor of Polyester, an intersectional feminist fashion and culture publication aiming to bridge the gap of URL cyberfeminism with the IRL world.

Currently she has been developing a body of narrative and fashion projects with COMPULSORY slated for the summer, whilst in preparation for her debut feature. Which will be co-produced by COMPULSORY, both company founders Chris Toumazou and Kadri Mahmoud are attached as Producer and EP respectively. A coming of age horror, exploring the female sexual stigmatisation hidden behind some lesser known Italian traditions and folklore.

Her passion for celluloid grasped the attention of COMPULSORY’s founding-partner Chris Toumazou “Giulia is so intrinsically herself and unashamed in her filmmaking. Giulia reminds us to keep creating daring work as a company, and we’re very lucky to start working with such genuine talent.”

Mucci shared her thoughts on the partnership; “Since I first got in contact with COMPULSORY it struck me how interested in developing unique voices they are. Their goal isn’t to shape the talents into their likeness, but rather to support each person’s artistic growth with their experience and heartwarming care. Their genuine excitement and love for image-making it’s contagious and I feel extremely honoured to start this new journey with such an amazing family. Let’s now spill some blood on that haute couture." 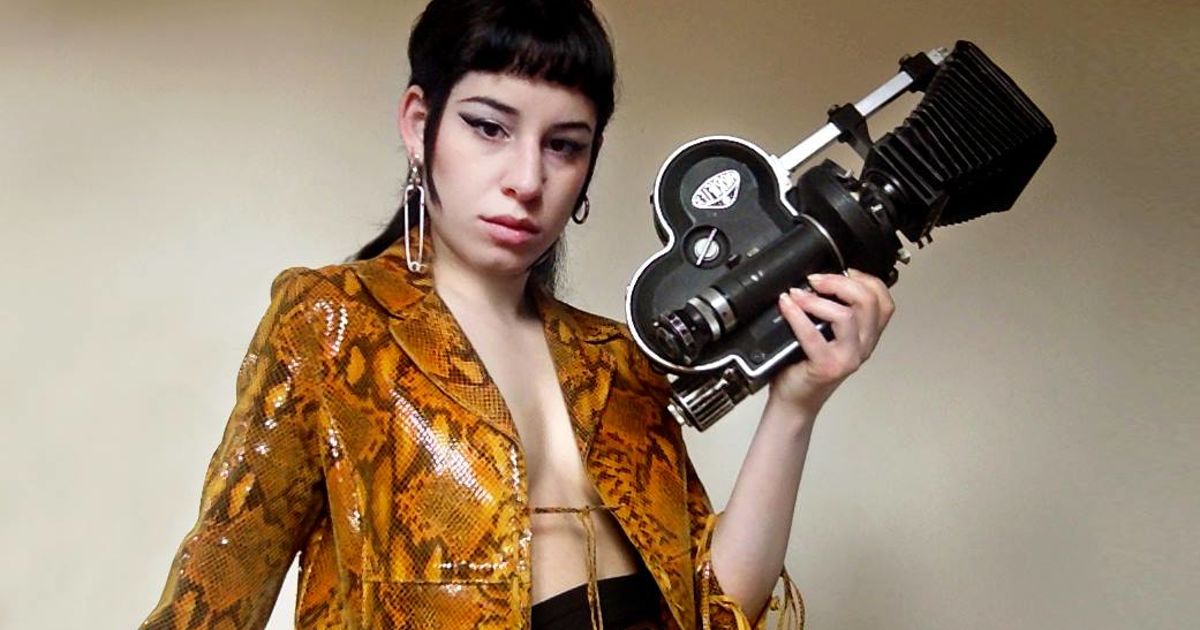 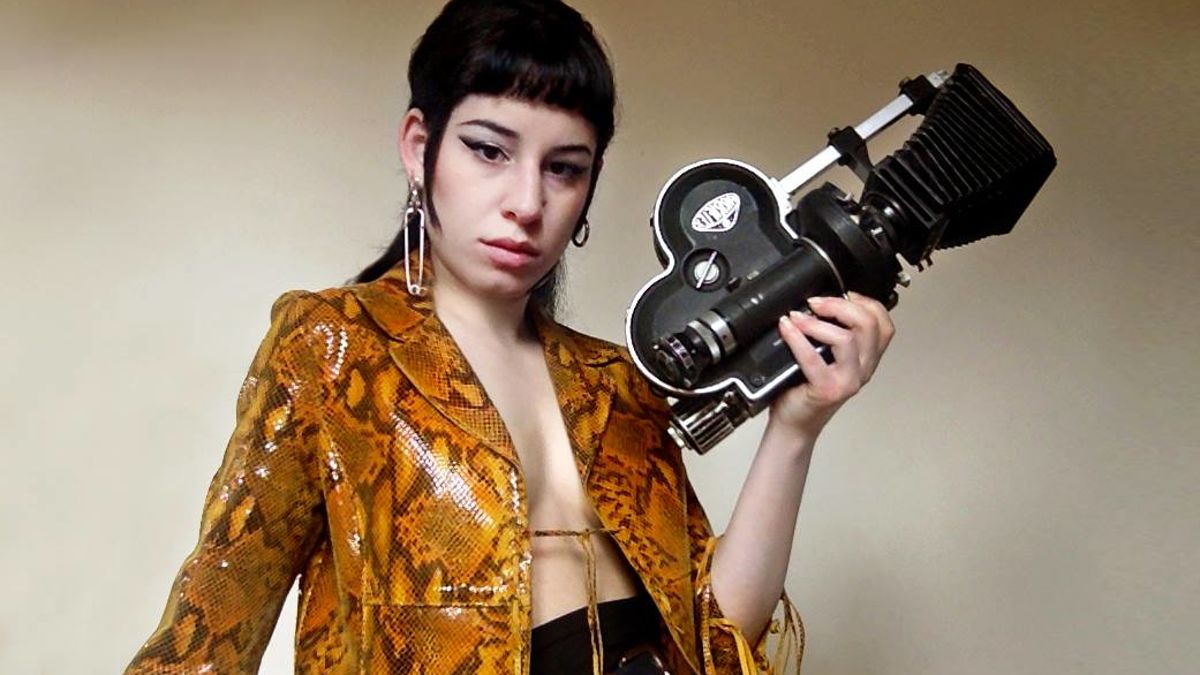