Director Dani Pearce's work focuses on visually driven narrative and sits at the intersection of film, photography and art.

Most evident in her short film Backpedal, a surreal reflection of a young woman lamenting her teen years and the death of a friend.

The success of Backpedal and her debut short film Nursed Back has seen Dani receive the 2019 Cannes Young Director Award, and was part of the Saatchi and Saatchi New Creators Showcase. She was further announced as the LIA New Director and received Gold at Ciclope for New Talent in Direction. However, most notably she was invited to 2020 Sundance Film Festival where Backpedal was the only Australian short film in competition.

"Anyone who has seen Dani’s work and met her knows she’s an impressive voice of the future.  She’s been so highly awarded and snapped up for representation around the world for a reason.  We’re honoured to be working with her and thrilled to help her launch her career." says Pip Smart, EP, Revolver.

MD, Michael Ritchie says "It is a testimony to Dani’s capabilities that she has signed to both Henry & Anorak alongside us. It has been a tough time of late for everyone, but now that we are seeing some positivity and work genuinely starting to return, we feel we cannot delay Dani’s launch any longer."

“When I saw Backpedal for the first time while judging an awards show, I immediately wanted to find out who directed this short film which stood out so strongly amongst other awarded work. Surreal and emotionally raw, Dani’s work shows a potential which has already been tapped and which promises much more to come. We are proud to add her to the Anorak roster and are excited to begin working together.” MD, Christiane Dressler.

"Her short film is by far the most accomplished, powerful and original, I saw at Ciclope Berlin, definitely proof of a unique talent" says Jean Luc Bergeron MD at Henry. 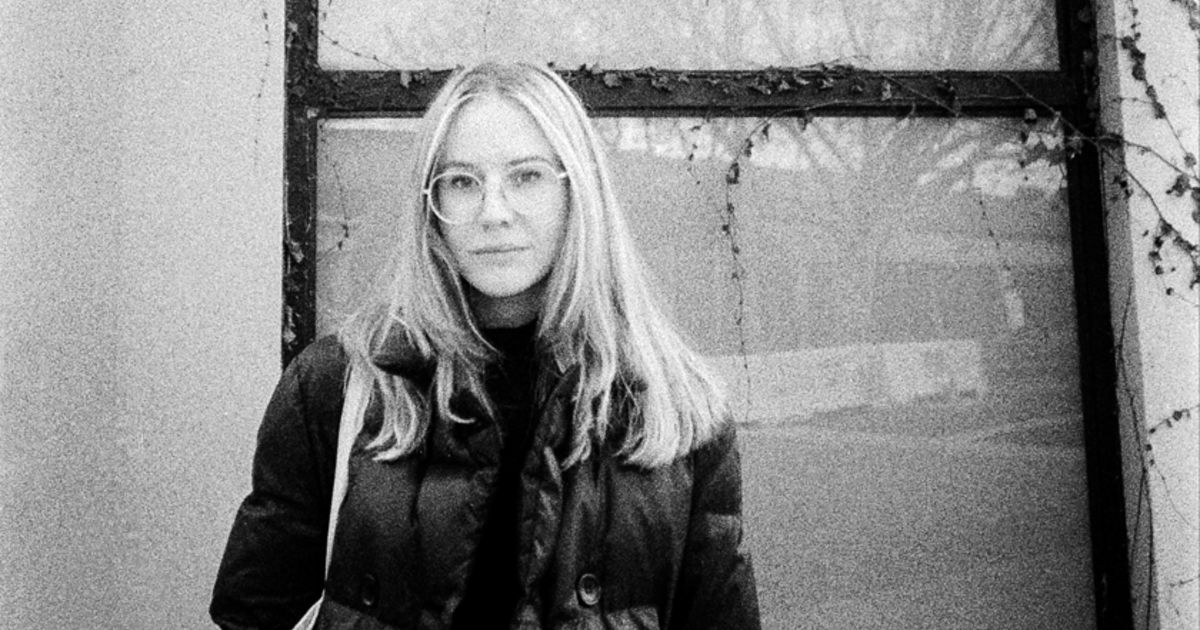 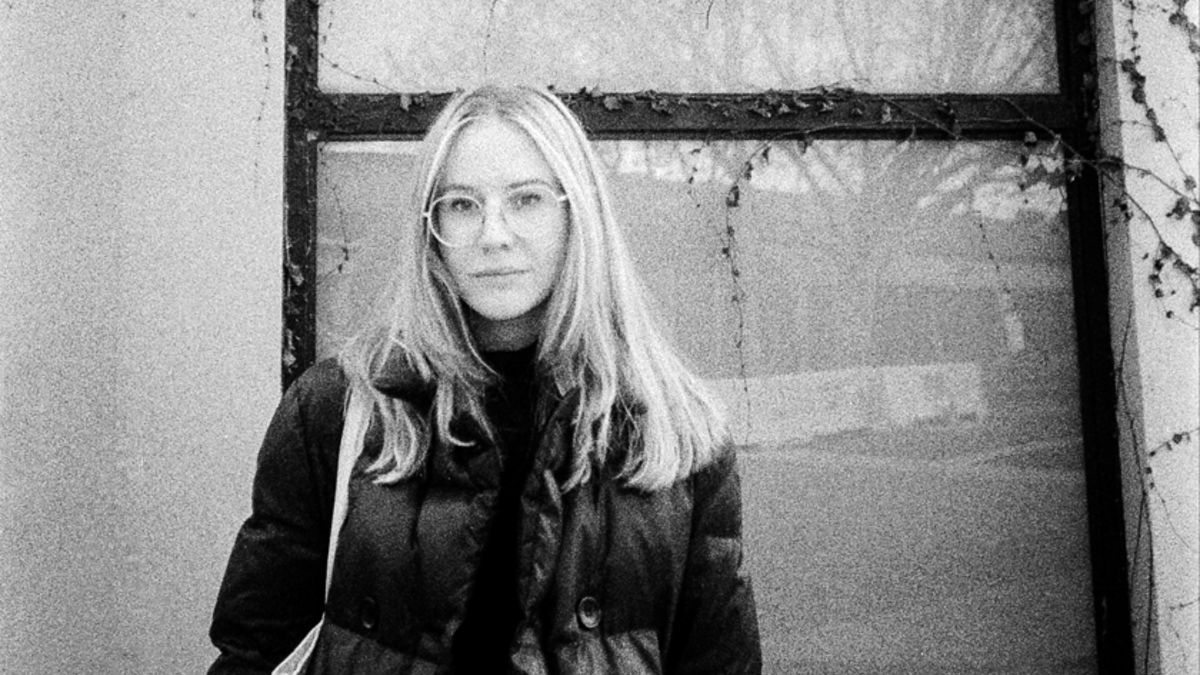