Their fresh and fashionable style leads them to work with renowned muses...

The Troublemakers team announce the arrival of the director duo Léon & Salim.

Léon Prost is a French photographer and director. Born in Paris, he then lived in Bucharest where he worked in reportage photography. Back in France, he studied cinema and collaborated with the director of photography Salim Boujtita, who then became a key partner on his projects.

Their fresh and fashionable style leads them to work with renowned muses such as Camille Rowe for Vogue Magazine, Zlatan Ibrahimovic, Chiara Ferragni and Jacquemus.

They also directed several films for brands such as Dior, Lui Magazine and Bourjois. Léon & Salim are officially Troublemakers! 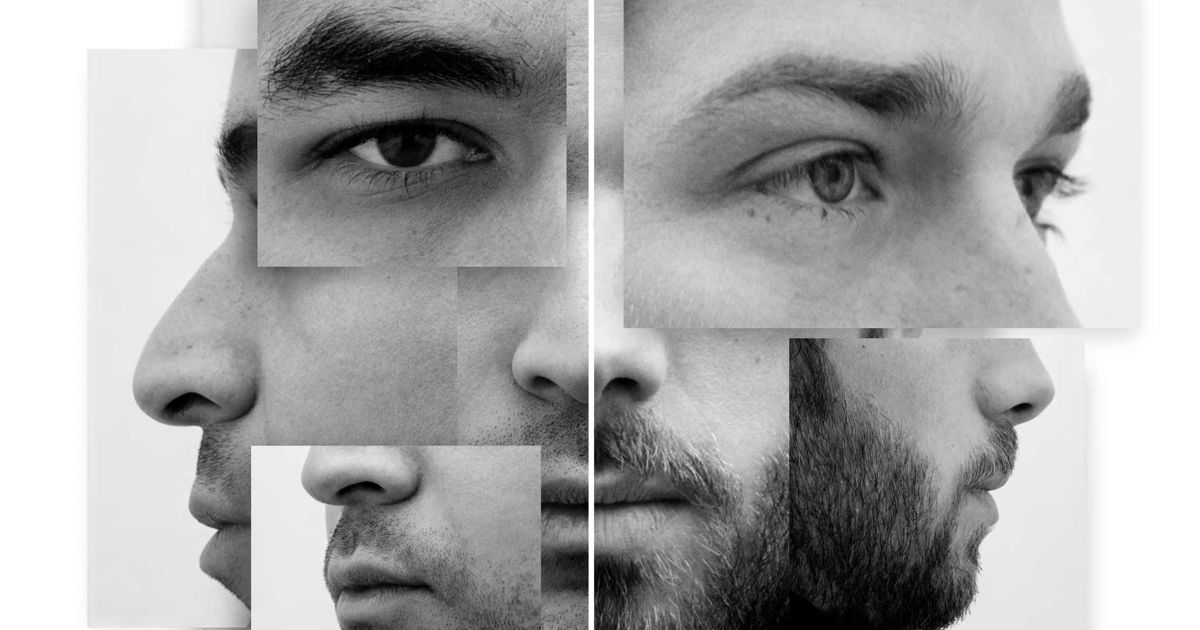