The secret to great comedy, they say, is 10 rounds of internal feedback and two rounds of amends from Clearcast.

No, as you all know very well, it’s timing. And there’s never been a better time to be funny in ads than right now. In fact, you could say it has never been more necessary. Creative responses to shared tragedy have long been shared laughter. You only have to look at Hollywood’s output following the Great Depression and World War II to see that audiences are hungry for a good belly laugh and the cathartic escapism that it brings. And by heck, do we need it.

More and more, our strategic workmates are sent to dig in the data gold mines looking for 18 carat evidence that backs up any sort of 'insight'.

I know, I know, it’s all very well saying we should be creating funny commercials, the problem is that it’s very hard to quantify the value of lols, isn’t it? More and more, our strategic workmates are sent to dig in the data gold mines looking for 18 carat evidence that backs up any sort of 'insight' we base our ideas on; like the notion that people enjoy stories1 or the wild assumption that we think about our health a bit more now2.

Twitter users are elephants. And there’s no point catering to them. They’re looking for reasons to be annoyed, and they’ll always find something.

Both are real examples from recent presentations that needed an extra bit of statistical reassurance. But comedy, on the other hand, is pretty subjective [Mrs. Browns Boys has had three series, three spin offs and a BAFTA!]. And, I get it, that’s harder for a Marketing Director to justify. “We’ve gone with the script where a man with a very sparse combover tries to take a passport photo on a wonky seat”, they report back to their team, watching as their boss’ brow forms a deep furrow. “What’ll Twitter say about that?”, one colleague chimes in. And *poof*, the bravery and excitement for something-a-bit-out-there dies faster than a houseplant that crosses my threshold. 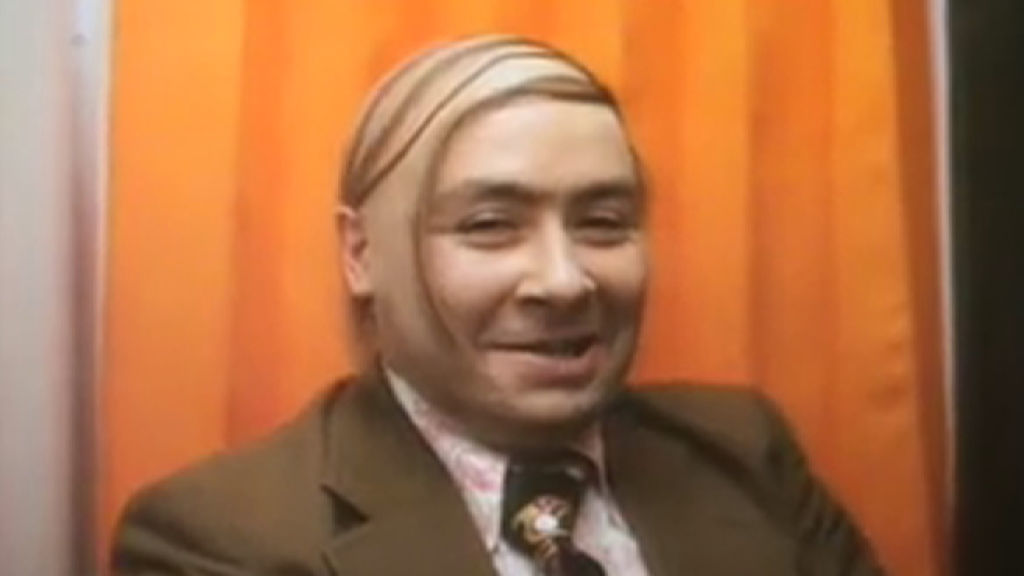 Above: Hamlet's unusual creative approach is harder to get through the system now.

The fear of Twitter criticism when you make something funny is very real. Even if you’ve made it through the forest of client approvals and the desert of research to get to that magical shoot, two days after airing some egg profile picture tweets that they want to punch whoever made it in the face. Another real example from my career, by the way.

Can someone inject Jerry [Seinfeld] repeatedly slapping the table into my veins? It’s sheer joy.

What we have to remind ourselves, however, is that Twitter does not represent everyone. Far from it. Only 25% of the UK population are active on the platform and I’d hazard a guess that half those people made an account just to complain about something. When I used to work in a restaurant there was a customer adage about the elephant and the goldfish. The goldfish simply enjoys their meal, goes about their scaly little life and doesn’t totally remember the specifics. The elephant who doesn’t enjoy their meal, toots their gigantic blooming trunk about it and, as the saying goes, 'never forgets'. Those Twitter users are elephants. And there’s no point catering to them. They’re looking for reasons to be annoyed, and they’ll always find something. 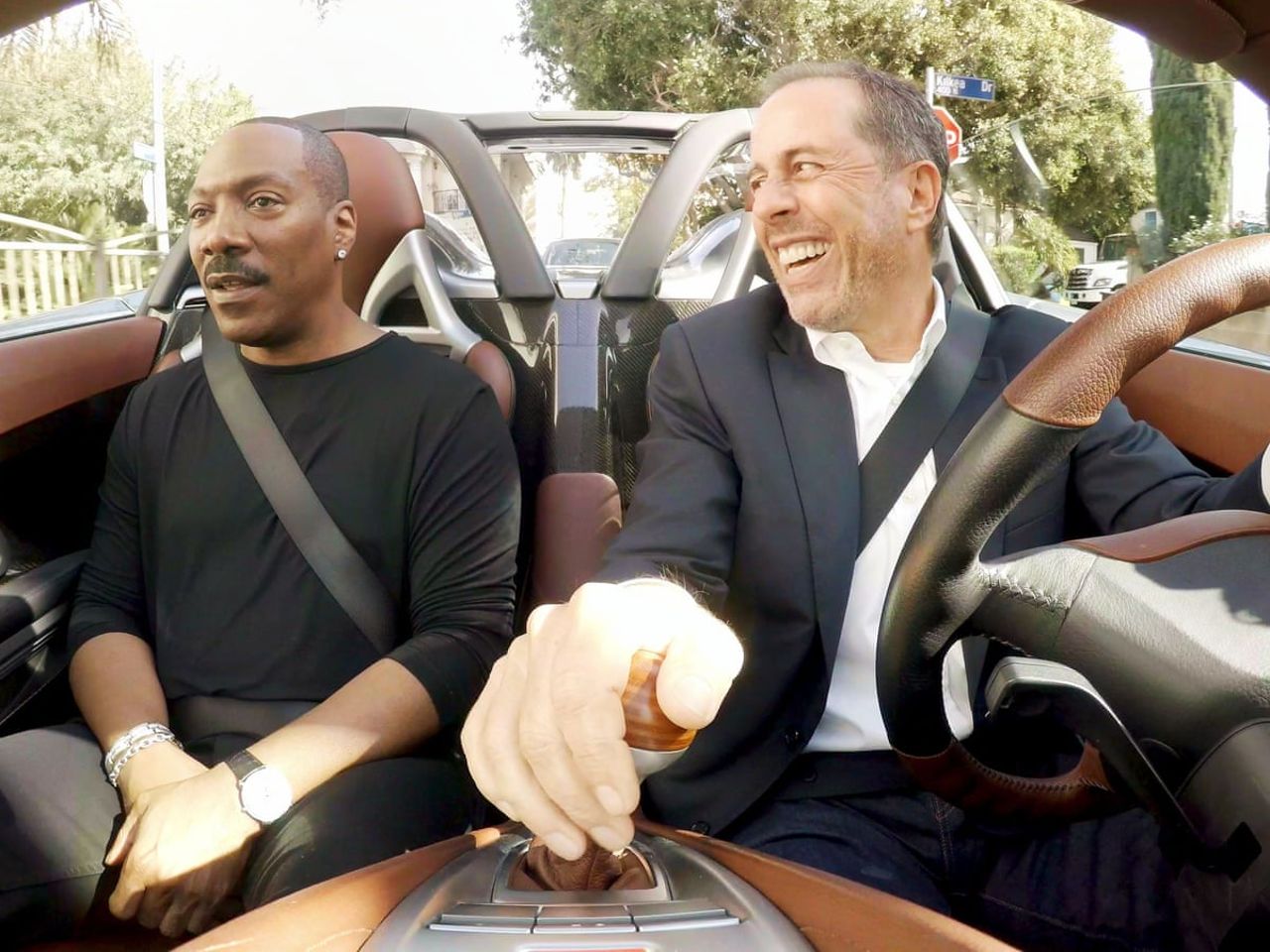 Above: Eddie Murphy and Jerry Seinfeld in the latter's series, Comedians in Cars Getting Coffee.

To be clear though, some people have a genuine right to not like certain types of comedy. What we, as a collective, can laugh at is constantly evolving. And that’s fine. Point the sharp end of your wit in another direction if the world has moved on. It’s not hard. The world is bloody hilarious. One of the things that has got me through recent times is rewatching Comedians In Cars Getting Coffee. Jerry Seinfeld finds ordinary life insanely funny. Research groups? He’s dying. A large amount of menu items? Guffawing. Honestly, can someone inject Jerry repeatedly slapping the table into my veins? It’s sheer joy.

I heard the brief for Skoda when Fallon worked on it was 'stop making children cry in our showrooms'. Now, that’s hilarious.

All we need to do as creatives is look for the funny. Be ready to laugh. If a woman on TikTok can make the most powerful man in the world telling people to inject bleach funny, then surely we can manage to squeeze a giggle or two out of a packet of crisps. Or a washing powder. Or even a car. I heard the brief for Skoda when Fallon worked on it was 'stop making children cry in our showrooms'. Now, that’s hilarious.

So, take this as my rallying cry to us all. Not just creatives but account people, planners, set decorators, editors, the lot. We can turn this rough period on its head. As audience members as well as creators we owe it to ourselves to let our funny bone lead the way for a little while. Because, as my old advertising teacher, Tony, used to say, “if you’re not having fun, you’re doing it wrong”. Don’t 'tap into' diverse cultures in 2021, find ways to push them forward

Reflecting diverse perspectives needs to go beyond 'leveraging' them to honoring them, says Will Campbell, Co-Founder & CEO of Quantasy + Associates. It's time to end 'culture-jacking'.

After a tough 2020 and, for many, a similarly tough start to 2021, Jeremy Hine, CEO at MullenLowe Group UK, outlines the five key elements which he believes businesses need now more than ever.

In this new world, experience can be a brand’s most powerful asset

As brands recalibrate their creative messaging for a post-pandemic landscape, Accenture Interactive Managing Director and Lead for Global Creative Agencies, Jeannine Falcone, believes that the route to success can be mapped out through experiences.

The future of brand experience is found in the metaverse

If you can't go to the event, then the event needs to come to you. In a year during which live entertainment became almost non-existent. Daniel Hemsley, Managing Director at Swamp Motel, reminds us that there's another world out there, and it's one we can all visit. 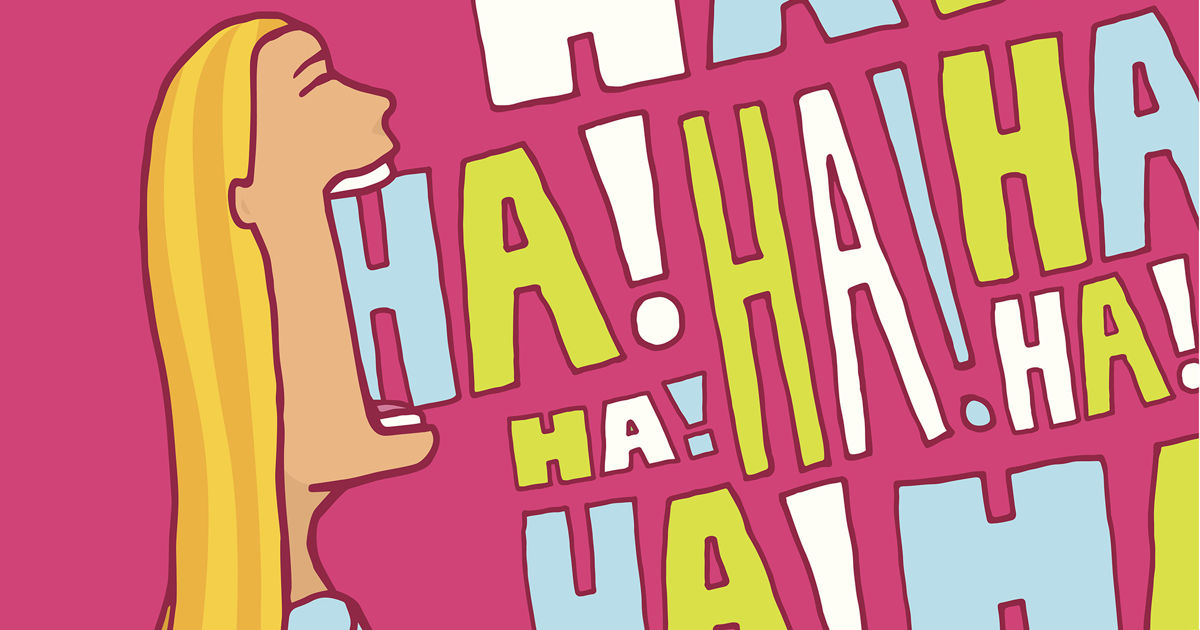 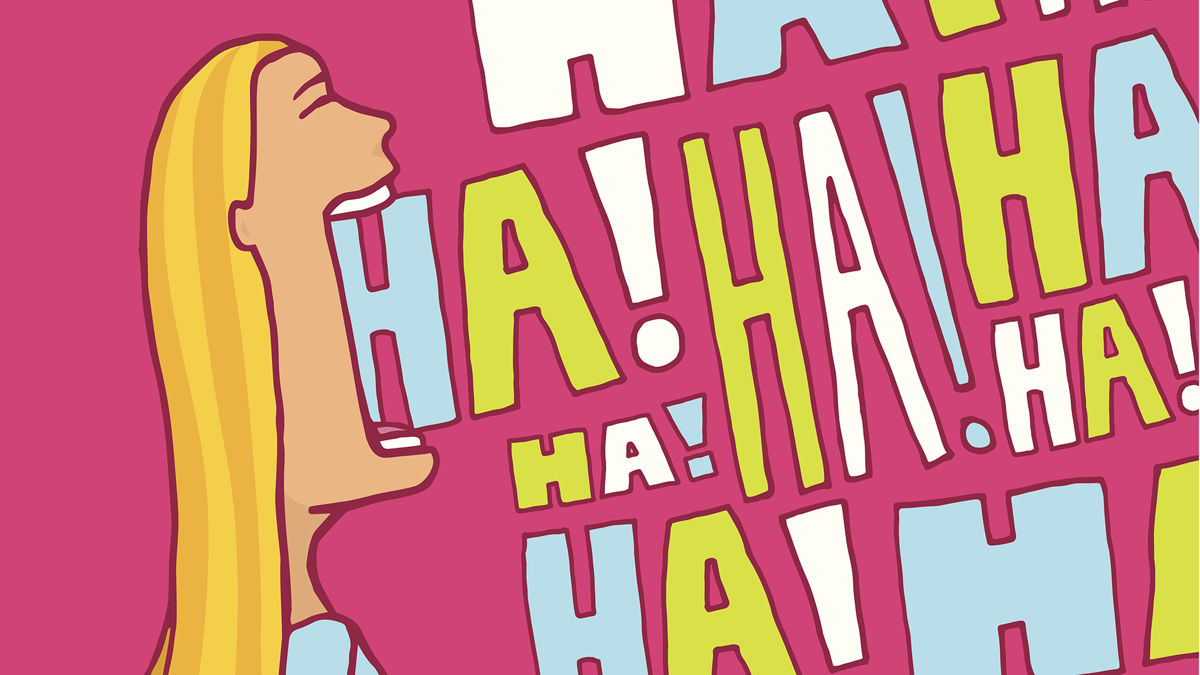