The Shiny Awards shortlist screened to an appreciative audience at VCCP/Girl & Bear London, fuelled by G&B beers and pizza.

Anthony Austin, Executive Head of Production at Girl & Bear said: “...We love the Shiny Awards! What a fantastic evening, so much amazing talent in the room. The work blew us all away, and it was great to chat to everyone afterwards over a beer or two - there was a real buzz of creative energy…"

The 5 winners were announced live, by the Awards Judges: 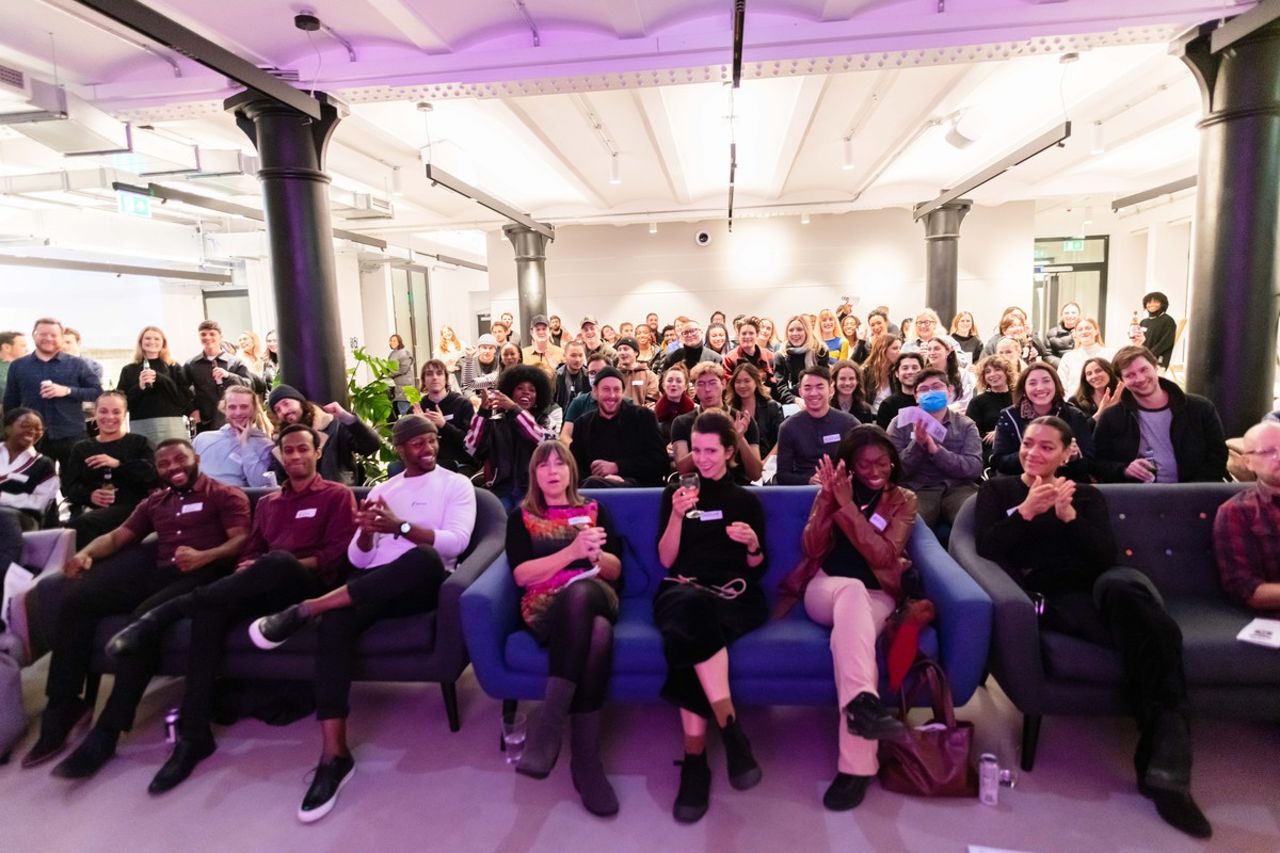 These and the 13 other shortlisted videos can be viewed on here.

As always Shiny applied diversity metrics to the shortlist selection, to better promote under-represented voices. Of the 18 entries shortlisted for these awards, 12 are from under-represented directors according to gender, ethnicity, childhood income, disability and geography.

The next Shiny Awards will be on Tues 25th January 2022 and will be hosted by Ogilvy/ Hogarth More details here. 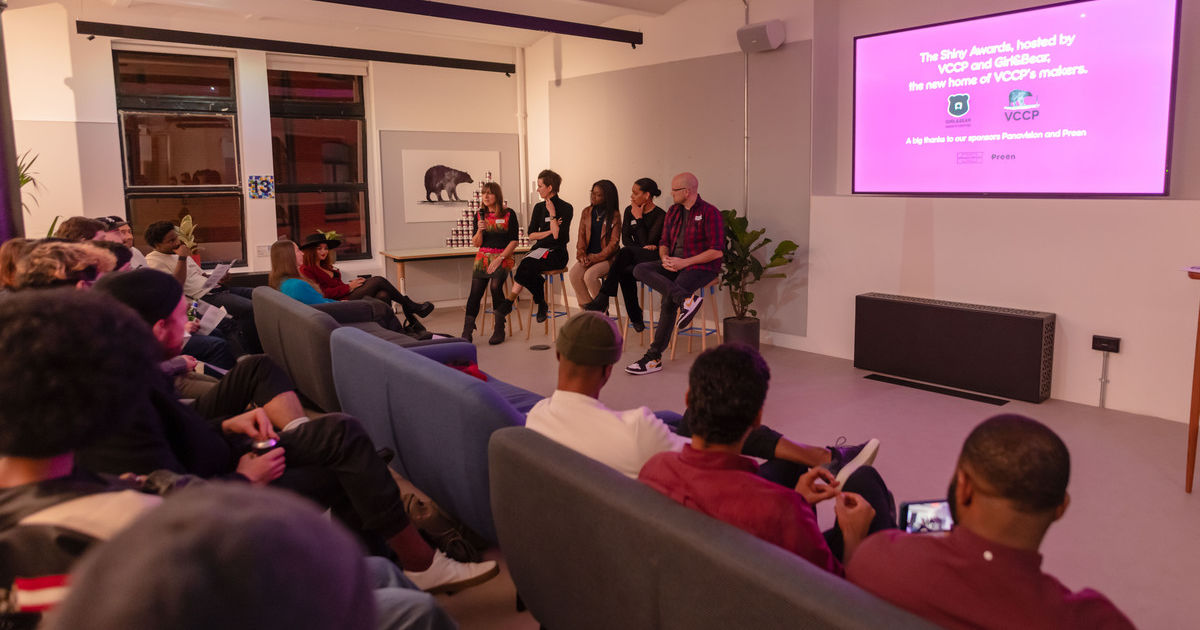 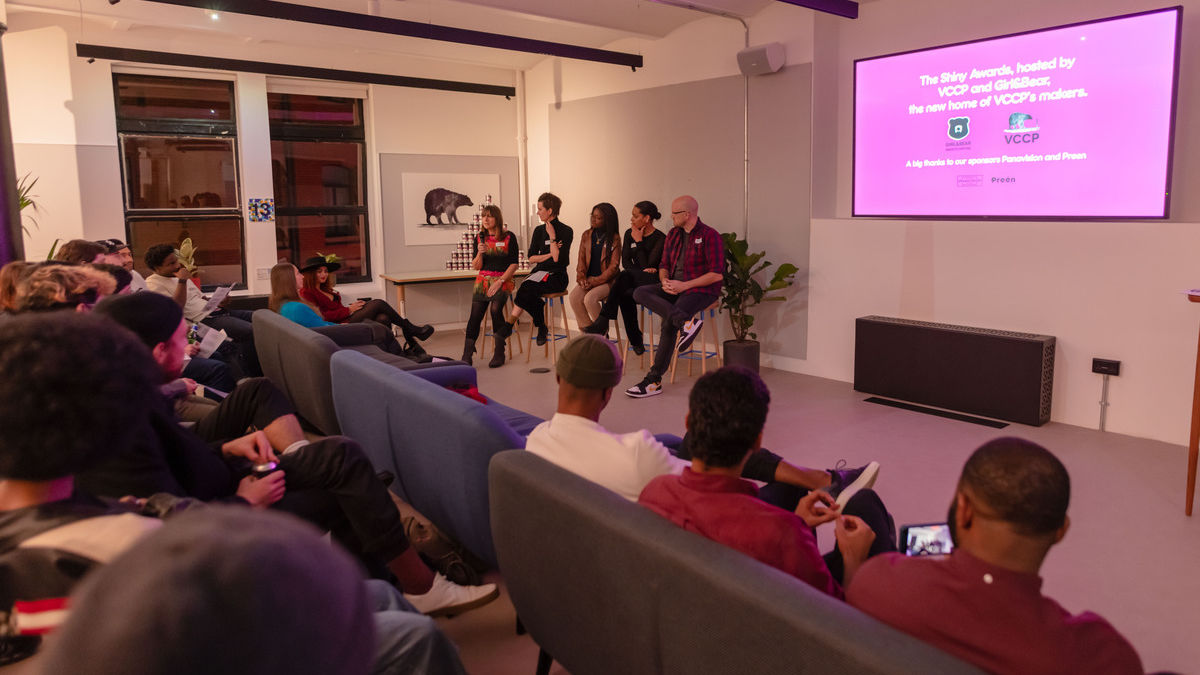