Decathlon invites you to reset your setting this summer

The Production Club is behind all of Decathlon's Spanish campaigns.

Decathlon, the Rosas agency, and The Production Club continue working together as they have done on each Decathlon campaign for the last four years.

The successful alliance has made it possible to win many major awards from the Spanish industry in the past years.

The Summer Modefilm it’s a film about resetting yourself. Although it looks all natural and vivid, it’s a great advert for the brand as each single item or clothing being shown is carefully chosen and available in stores.

This would be the fifth film The Production Club shoots with Decathlon this year in a pretty innovative way of producing content. Different directors from the roster are selected to shoot multiple films by blocks to make the most of it. Three more films in this collaboration will air along 2019. 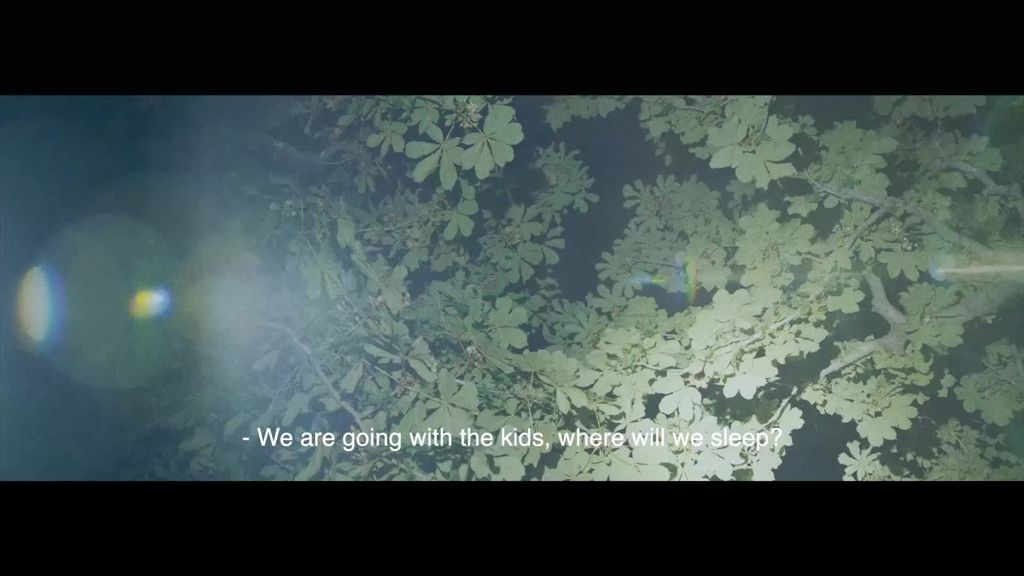 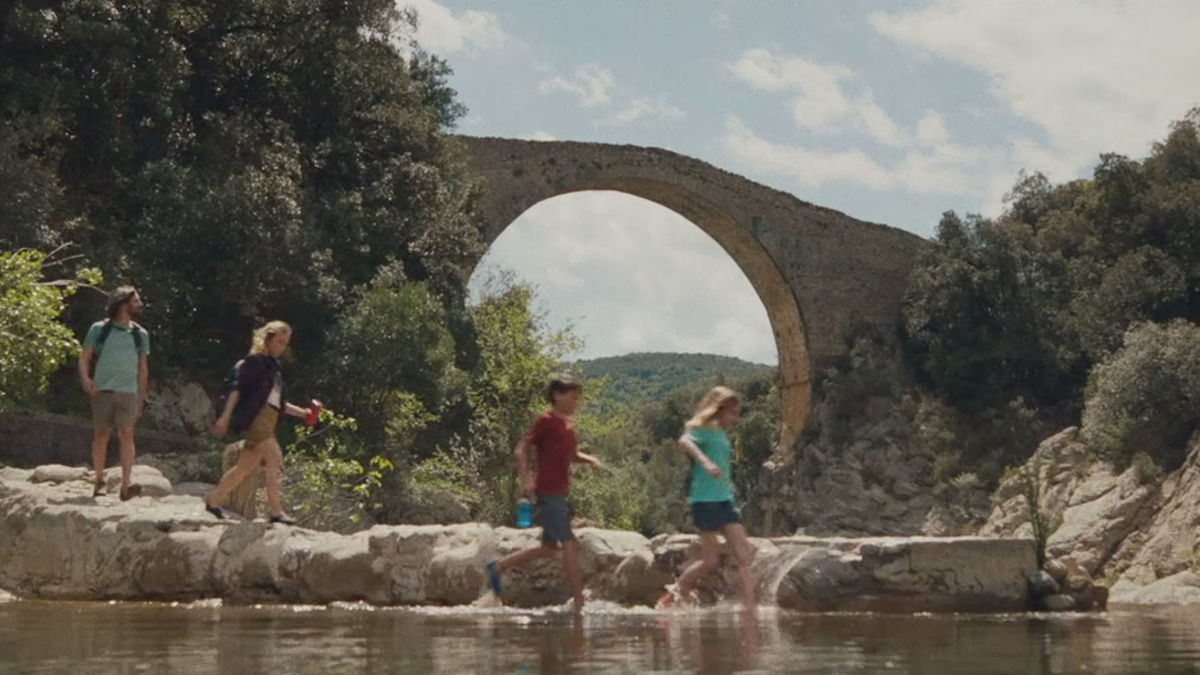