Riff Raff produced the new promo for It’s All So Incredibly Loud.

Director David Wilson’s latest work plunges us into a moodier space than the playful worlds he’s been creating of late.

The promo for It’s All So Incredibly Loud from the upcoming Glass Animals album Dreamland, features the band’s frontman teetering on a pool diving board; delivering a hauntingly heartfelt performance to camera.

Shot on both a Phantom and an Alexa during the limited darkness of a UK summer night, David kept this film exceedingly simple. It’s a decision that marries performance and creative vision, and allows the viewer to sink completely into the depths of human emotion.

David says of the film: “The concept for It’s All So Incredibly Loud came directly from Dave Bayley. He wanted to draw an analogy between the feeling of jumping off a diving board into water, and the feeling of breaking bad news to another person.

I loved the song, and the brief, and Dave, and was so excited to craft the film. During the writing process I explored lots of  different avenues, but I always returned to the diving board. This analogy just seemed so pure, simple and right.

Glass Animals – It's All So Incredibly Loud 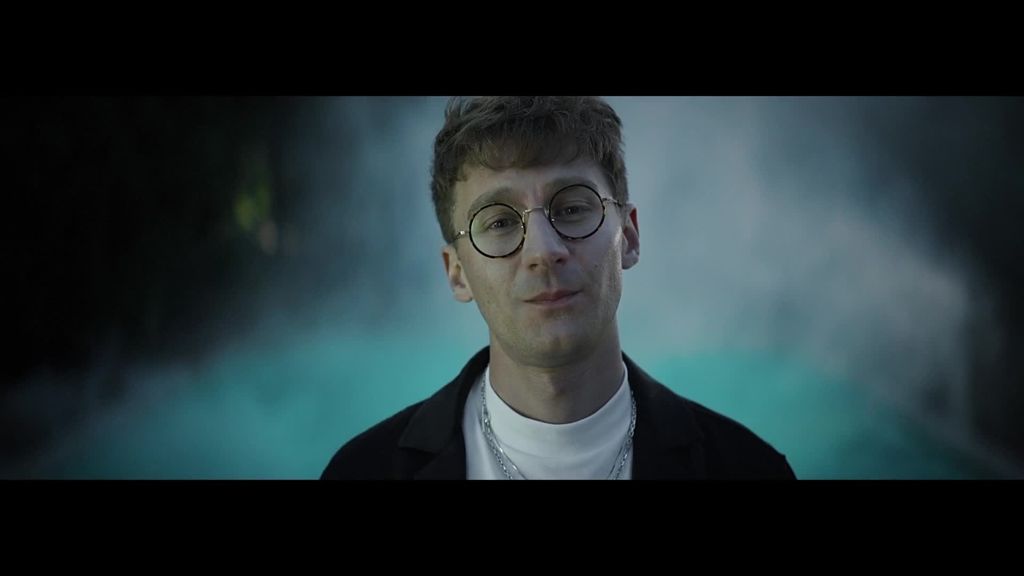 The first two thirds where Dave is on the board, visually represents the build-up to needing to break the news, whilst the climactic third act is the ‘jump’; the liminal space between when words leave a person’s lips to the time it takes for their partner to respond.

In that time silence becomes deafening. It’s the kind of silence that makes your stomach feel like you’re jumping off a diving board and feeling weightless before hitting water. There’s no gravity, nothing to hold on, it’s perilously empty.

At the start of shooting we wanted to explore the option of Dave delivering the entirety of the film with no lip-sync. However, when Dave’s sync performances began to deliver such exceptional vulnerability, the decision to keep the whole film as performance was clear.

I just adore Dave’s delivery in this film. Not many people can hold the viewer’s attention just by looking in the camera. I’m so glad we went bold, simplistic, and gave Dave this room to give such a beautiful execution.

I love summer nights, but the reality in the UK is that this darkness only lasts a few hours. It was quite a feat of production to pull it off in the time available (when is a music video anything different!?). However, the simplicity of choices that arose from all decisions only seemed to strengthen the final film.

I’m very proud for this beautifully simple film to accompany such a powerful and textured piece of music.” 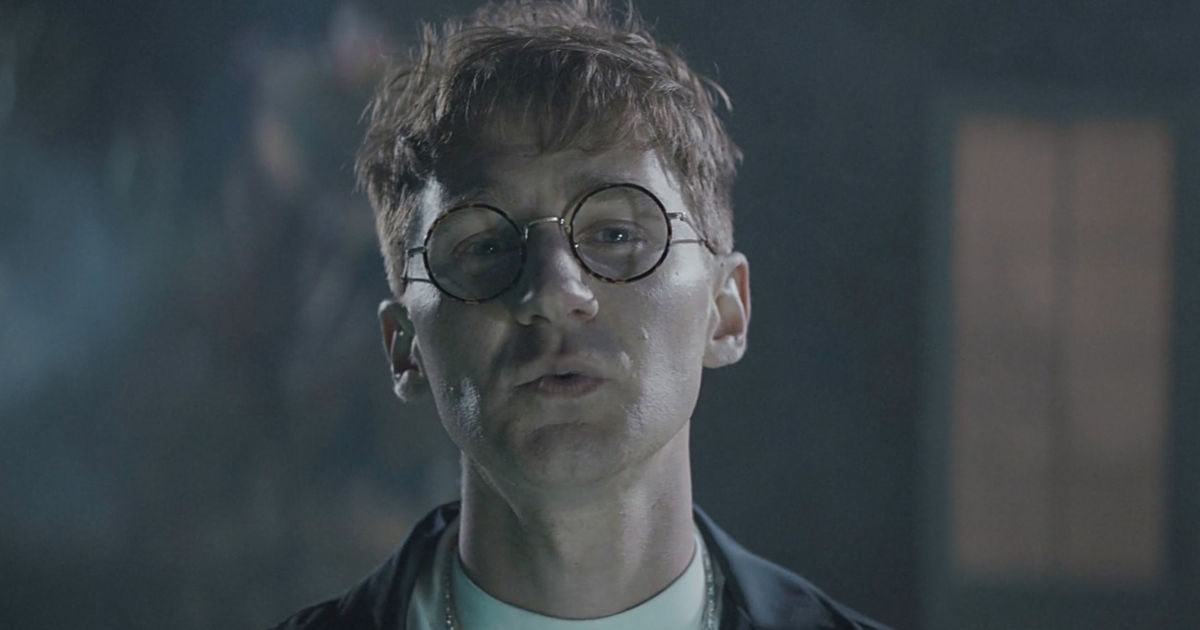 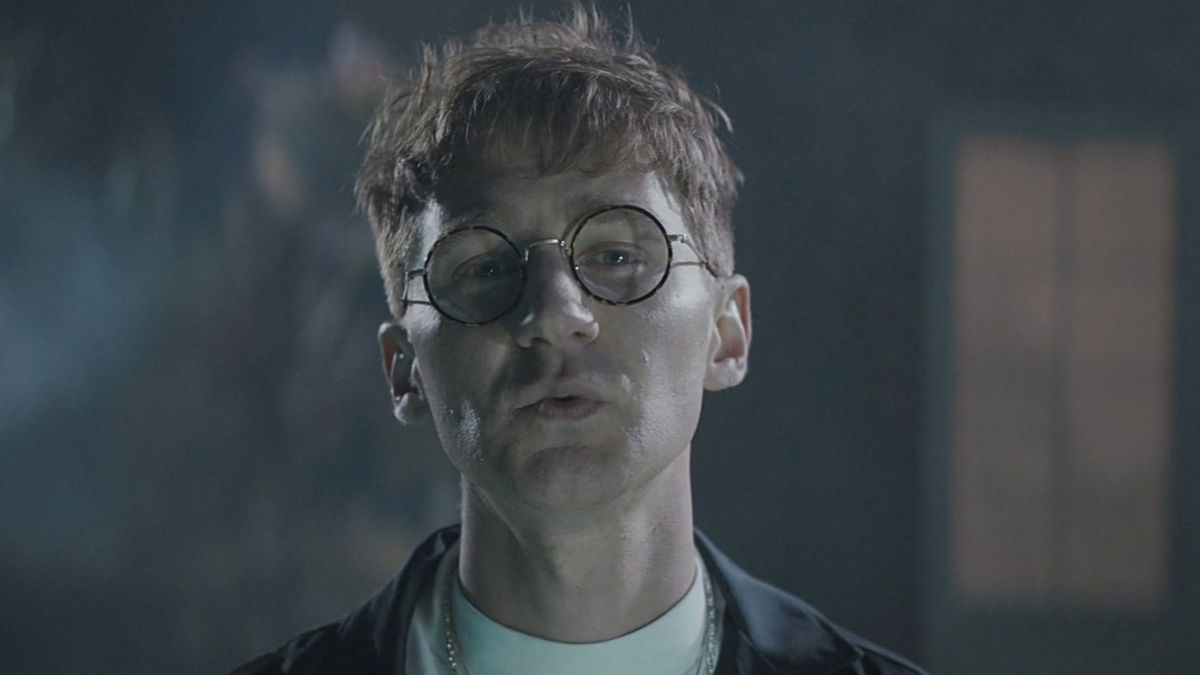