In an effort to prevent future generations from smoking, this Martin Werner-directed spot tries a new approach. 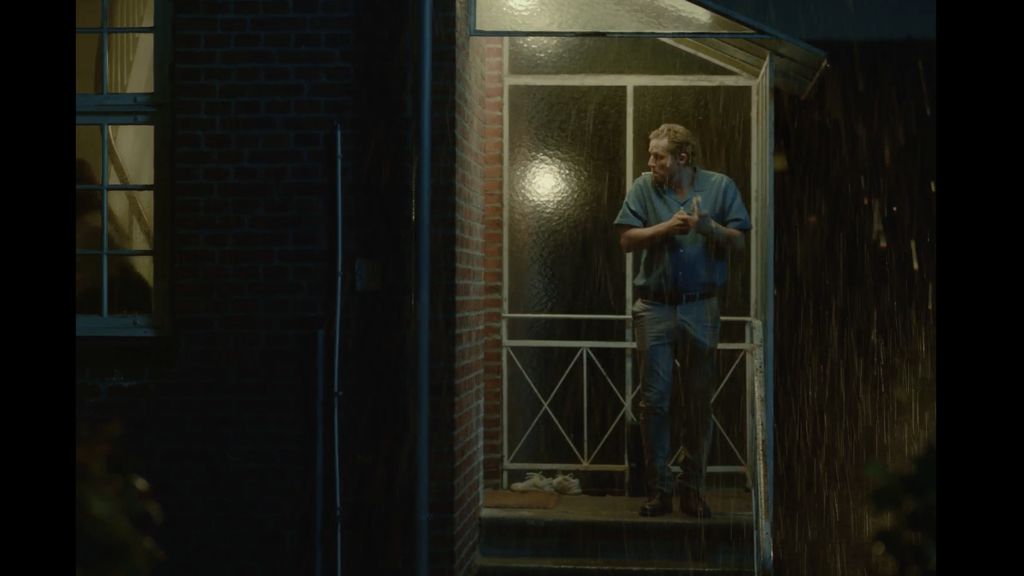 Opening with the line, "It's not often anyone thanks those who smoke," the new film for The Danish Cancer Association praises those who go the extra mile to hide their tobacco habit from the younger generations.

This is because shielding kids from smoke can ultimately help them to never pick up to the vice in the first place. The tone of the spot, which was created by &Co Copenhagen and directed by Bacon's Martin Werner, is both loving and relatable, as we see cigarettes being hidden in various creative ways.

Ultimately, the film advocates for smoke-free schools, significantly more expensive cigarettes and tobacco being sold under the counter in Denmark. And apparently, the benefits of not passing on smoking to the younger generations is something most Danes can get behind, as 77 percent of smokers support a smoke-free future. 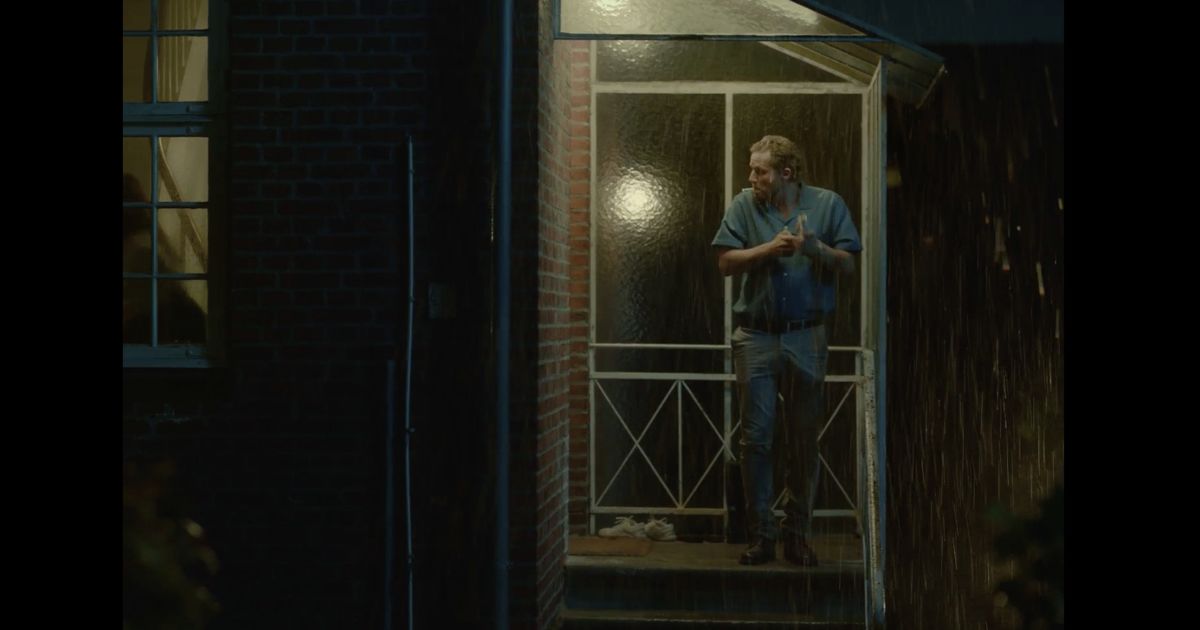 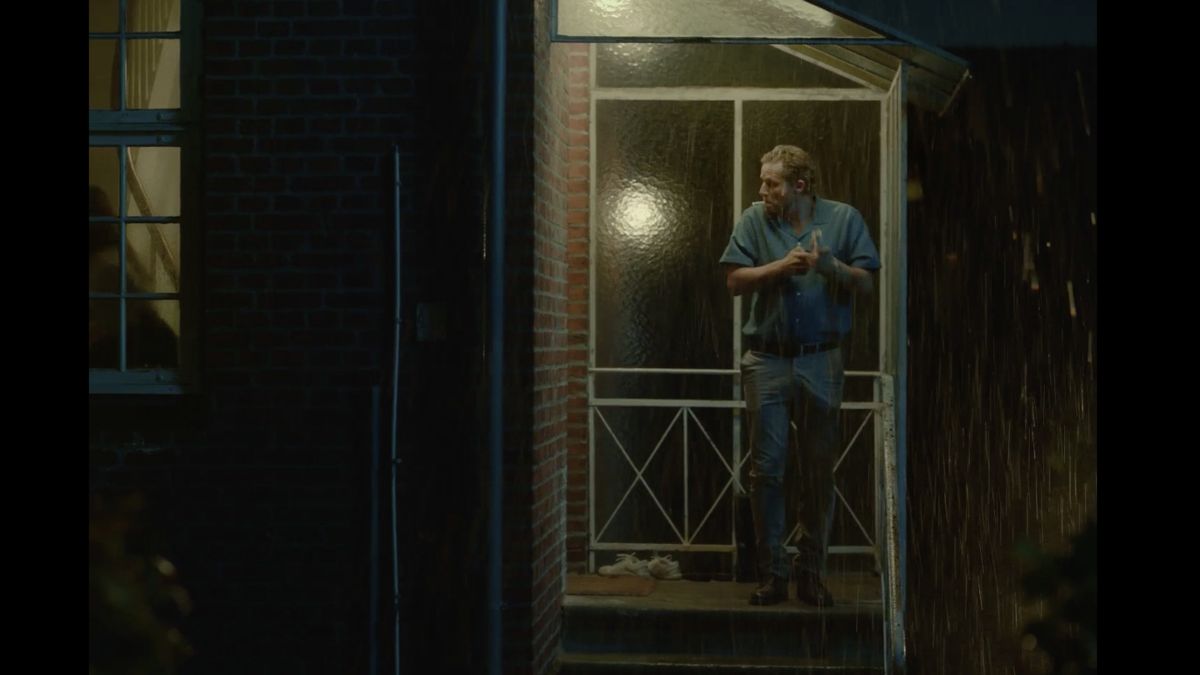