Collider welcomes John Hillcoat for representation in Australia and NZ

Hillcoat has recently shot two successful US campaigns in Australia with Collider in conjunction with US production company; Serial Pictures.

As one of the most prominently awarded commercial directors of the last decade, Hillcoat’s brand work for Volkswagen, Nike, Levi’s, Apple, Samsung, Guinness and Coca-Cola has collected every major advertising award.

Garnering critical acclaim for his extensive feature film career including The Road and The Proposition Hillcoat has been recognised with some of the film industry’s highest honours, including nominations for the Cannes Palm D’Or, the Venice Film Festival Golden Lion, and a BAFTA Film Award.

One of Hillcoat’s most notable creative relationships is the long-time, collaborative bond with close friend Nick Cave. Originally teenage friends, the two have worked on over a dozen projects together; Hillcoat directing some of Cave’s music videos and Cave writing, composing and performing many of Hillcoat’s most well-known films.

Collider’s MD/Partner Rachael Ford-Davies says, "The subtlety and strength in John’s genuine performances take you on an immersive and often emotional journey. His connection to the music and arts communities perfectly aligns him to Collider’s culture and I am thrilled to have him working with us across all divisions of the company."

Hillcoat says, “I am happy to be back in Australia, I’ve been wanting to do more work here on a variety of fronts. Being someone who loves to work within a multitude of mediums and formats, I’m excited to join Collider who shares this ethos with their incredible work in film, new technological mediums and new frontiers. My style is unique to the roster and we feel this can only become a great dynamic. I’m really looking forward to many adventures ahead.”

John has recently shot two successful US campaigns in Australia with Collider in conjunction with US production company; Serial Pictures. 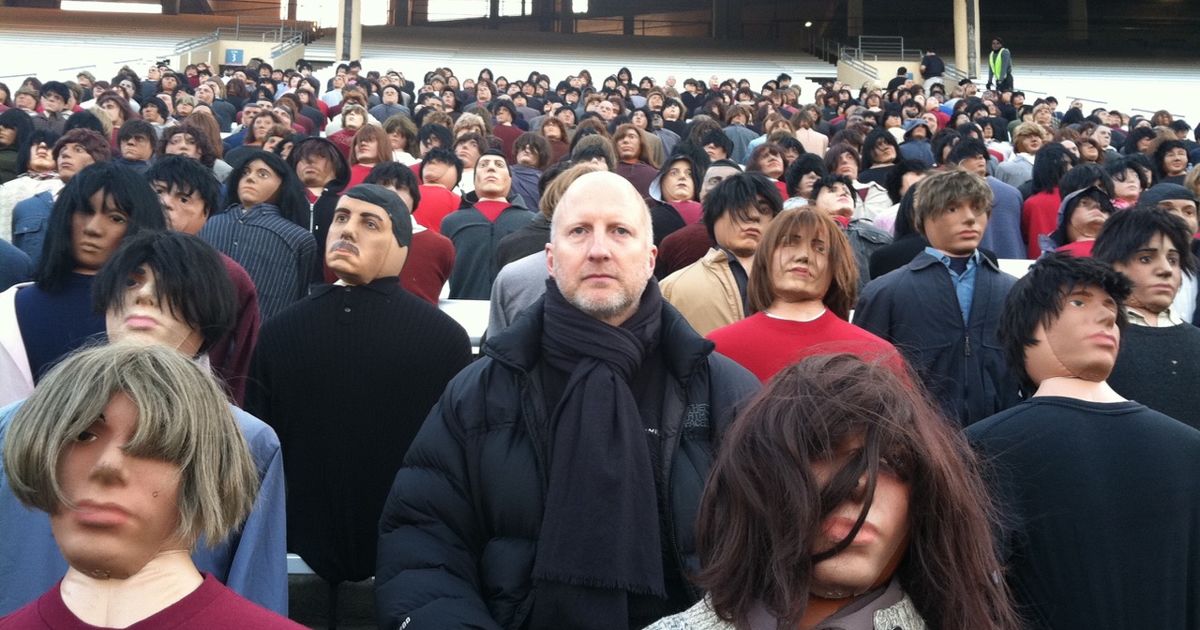 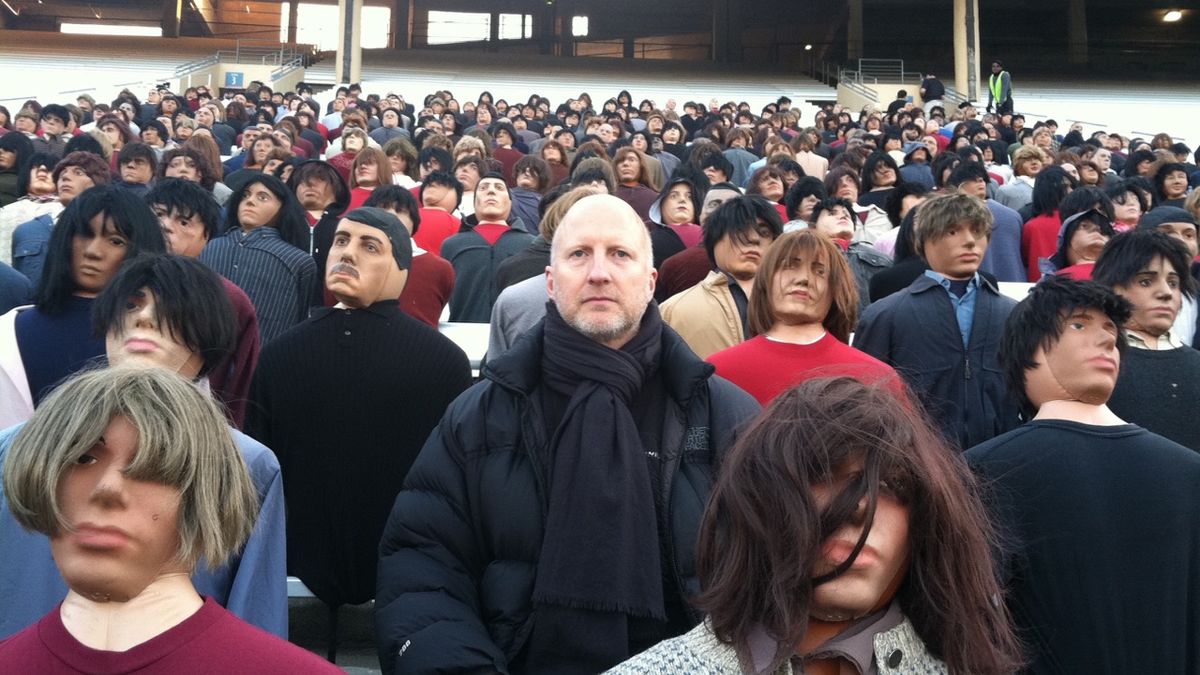