Chipotle is teaming up with superfans and USMNT stars Christian Pulisic and Weston McKennie to launch new digital menu items and behind-the-scenes content.

Chipotle Mexican Grill, an official partner of U.S. Soccer, announced it will roll out a series of programs supporting the U.S. Men’s National Team while they compete on footballs biggest stage.

Real Food For Real Athletes Christian Pulisic of the U.S. Men’s National Team has been a longtime fan of Chipotle’s real food. When he played professionally in Dortmund, Germany, Christian would drive three hours to visit the nearest Chipotle restaurant in Frankfurt for a taste of home. 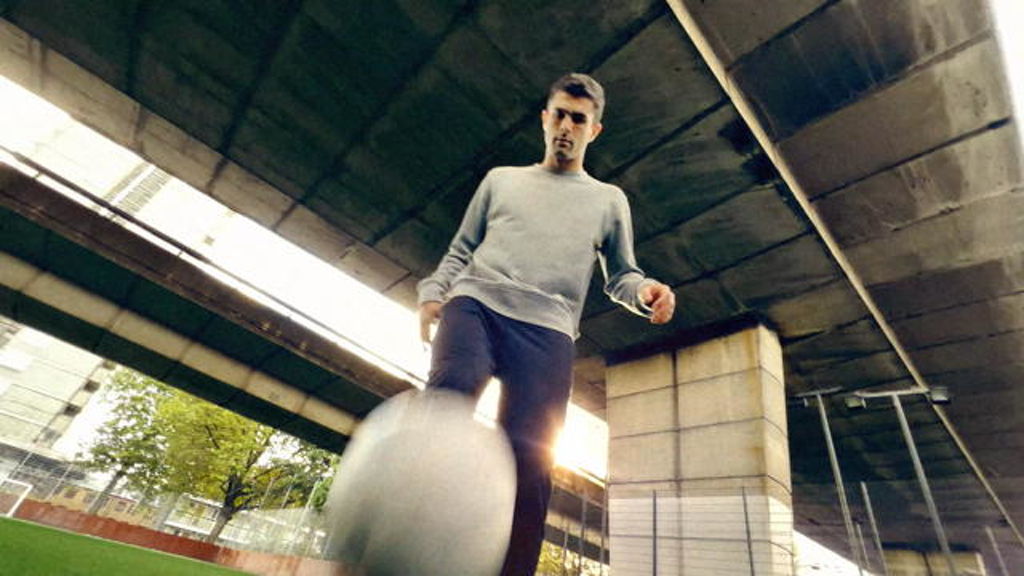 Rising star Weston McKennie’s first meal when he returns home from Italy is always Chipotle and he regularly meets up with USMNT teammates at a Chipotle restaurant when they’re in the U.S. together.

Both athletes will be featured in Chipotle’s Constant Ingredient series that will showcase their highlights, setbacks, and comebacks and how Chipotle’s real food has been fuelling them throughout their careers. Christian and Weston’s “Constant Ingredient” content will air as Chipotle’s first national television ads during soccer’s biggest international tournament. 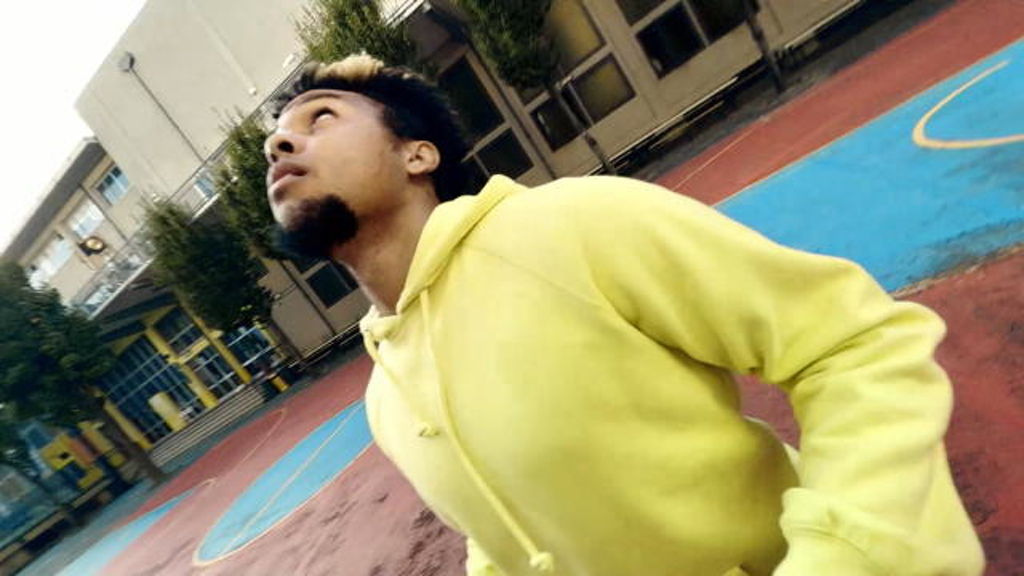 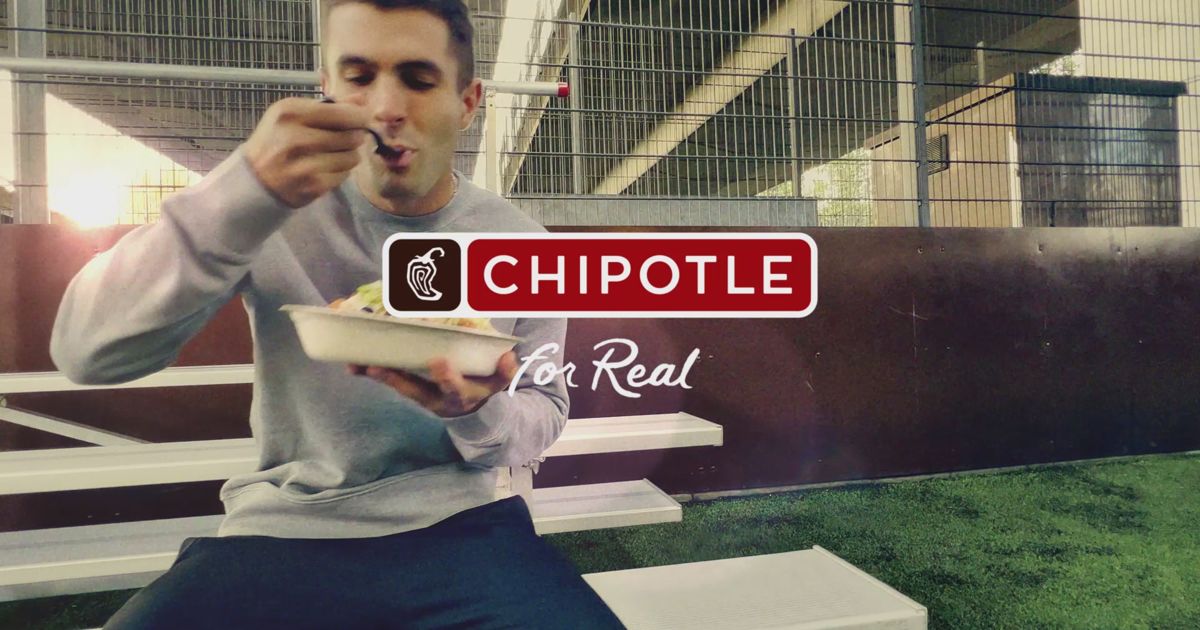 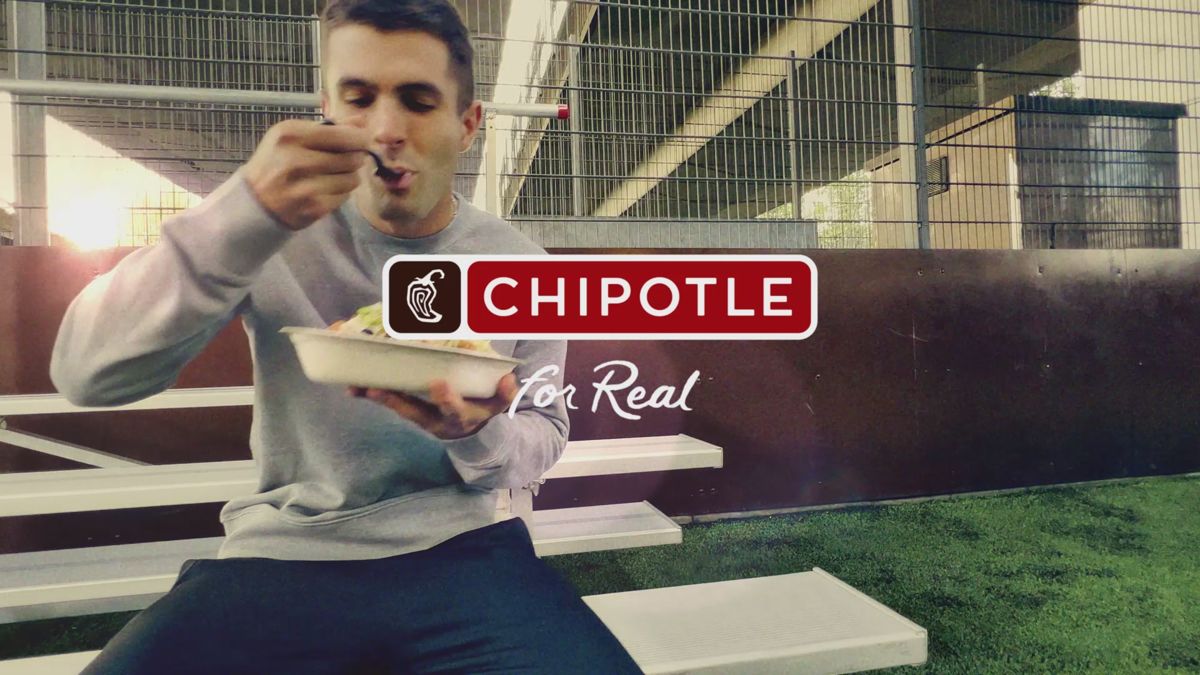