Channel 4 announced the next iteration of its award-winning £1 million Diversity in Advertising Award will tackle the lack of representation and stereotyping of the LGBT+ community.

The award, which offers £1 million worth of commercial airtime to the winning creative idea, is challenging brands and creative agencies to develop a campaign which puts people from the LGBT+ community at the heart of their advertising without being tokenistic.

The focus of this year’s competition comes after Channel 4’s sales house, 4Sales, commissioned the world’s biggest study in to diversity representation in TV ads, analysing 1,000 television adverts over a two-month period, to discover how minority groups are actually being portrayed.  The research discovered that LGBT+ people hardly appear in adverts and can be stereotyped or portrayed negatively.

Matt Salmon, Channel 4’s Head of Agency and Client Sales, said: “Our study, and the focus groups we conducted alongside it, showed that despite the lip service paid to diversity, there’s still a long way to go before we have authentic representation in television ads.

“Channel 4 is determined to drive change in this area and we particularly want to challenge advertisers to up their game in the representation of people from the LGBT+ community.”

The annual Channel 4 Diversity in Advertising Award has so far given away £3 million worth of commercial airtime. Previous winners of the award have focussed on disability, mental health and the portrayal of women in the media.

In addition to offering £1 million worth of commercial airtime to the winner, Channel 4 will also offer to match-fund a maximum of four runners-up’s campaigns to the tune of £250k.

Each year the award concentrates on a different area of diversity and encourages the advertising industry to embrace inclusive campaigns and extend Channel 4’s leadership in diversity beyond its editorial output and into the ad breaks.

This year’s competition was launched at 4Sales’ Upfront event which showcases Channel 4’s up-coming commercial plans and programme highlights to the advertising industry.

Details on how to enter Channel 4’s £1m Diversity in Advertising Award 2019 can be found online at the 4Sales website.

The closing date for written submissions is 10th July 2019. 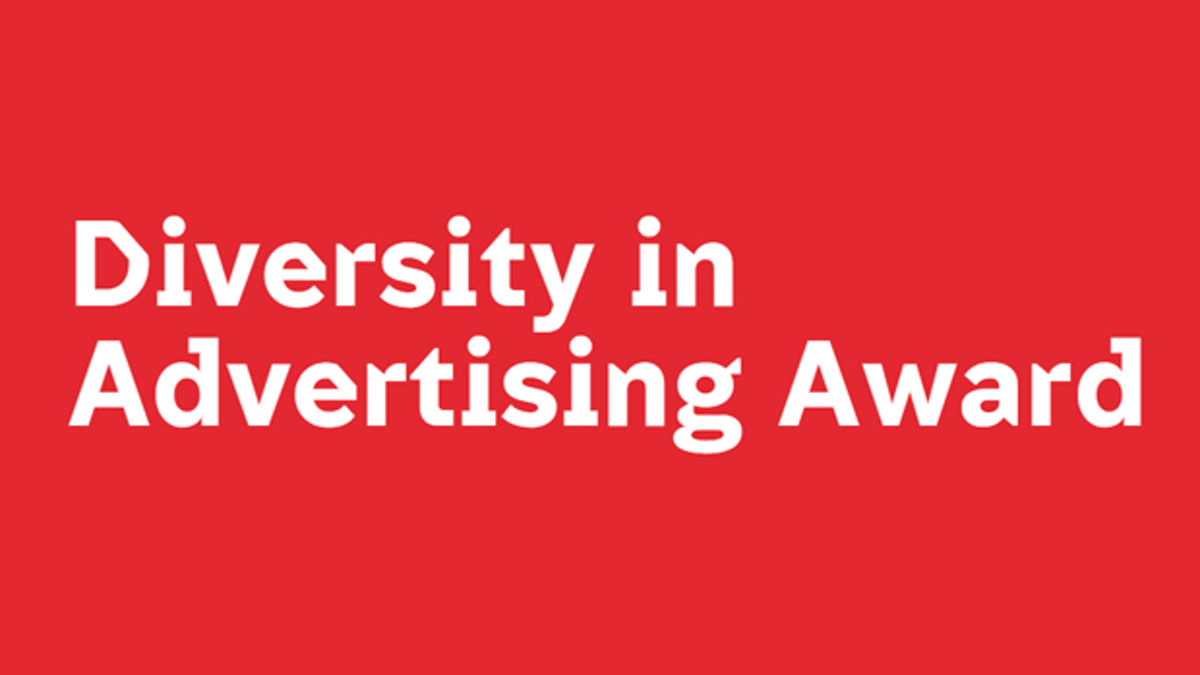