Award-winning editorial and post-production studio Cartel has expanded its roster with the signings of Kyle Valenta and Ernie Gilbert for global representation and Paul O’Reilly for representation in the U.S.

Award-winning editorial and post-production studio Cartel has expanded its roster with the signings of Kyle Valenta and Ernie Gilbert for global representation and Paul O’Reilly for representation in the U.S.

“Our greatest joy at Cartel is the work we do and the talented people we collaborate with. We put a lot of care and thought into the future creative leaders of our business, while also maintaining an inspiring creative environment for all of our senior editors and producers,” said Executive Producer Lauren Bleiweiss.

“Reconnecting with Kyle and signing Paul and Ernie is the type of growth we are really excited about. We feel lucky to do what we do, and it all truly clicks when you do it with the right people.”

Kyle Valenta boasts an impressive resume of commercial work for brands including Nike, Apple, Dodge, The NFL, Guinness, Google, Dick’s and Lime. Known for both his strong visual storytelling and documentary style work, Valenta has collaborated with directors including Henry-Alex Rubin, Chivo Lubezki, Chris Wilcha and Mark Zibert. Valenta cut his teeth in commercial editorial at Wieden+Kennedy’s Joint Editorial in 2006, where he shifted his focus to short-form storytelling following work in feature editorial post-college. He noted, “Early in my career, I worked closely with Lauren Bleiweiss who helped me develop as an editor and become more established in the wider commercial market. It was a period of great excitement, and returning to work with Lauren at Cartel feels like being back home.” Valenta returns to Cartel from Work Editorial.

Prior to shifting focus to the commercial realm, Gilbert worked as an assistant editor in episodic television on Atlanta, Barry and Baskets, and edited music videos by Childish Gambino, Lizzo, John Legend and Fall Out Boy. Gilbert was nominated for an MTV VMA for Best Editing in 2018 for Childish Gambino’s This is America, which won awards for best music video at the VMAs and Grammys. In addition to editorial work, Gilbert is an emerging filmmaker who continues to hone his craft in directing. “Cartel’s empowering team of creatives are driven by a passion for their work. I’m excited to join their main roster to further advance my flair for commercial editorial,” added Gilbert.

Paul O’Reilly is best known for his kinetic and rhythmical editorial style, crafting high-octane, dynamic pieces across advertising and music. O’Reilly has collaborated closely with director Georgia Hudson on spots for Nike, Under Armour, Michelob and O2, as well as high-profile work for Axe, Babbel and the U.K Department of Transport. He has also edited music videos for artists including Run the Jewels, Sam Smith, Chemical Brothers, A$AP Rocky, Ellie Goulding and Billie Eilish. He joins Cartel from STITCH, where he remains on the editorial roster for representation in the U.K.

“I have had a longstanding relationship with Andy McGraw, and signing with Cartel feels like a strong fit and an exciting opportunity to continue to develop in the U.S. market,” concluded O’Reilly. 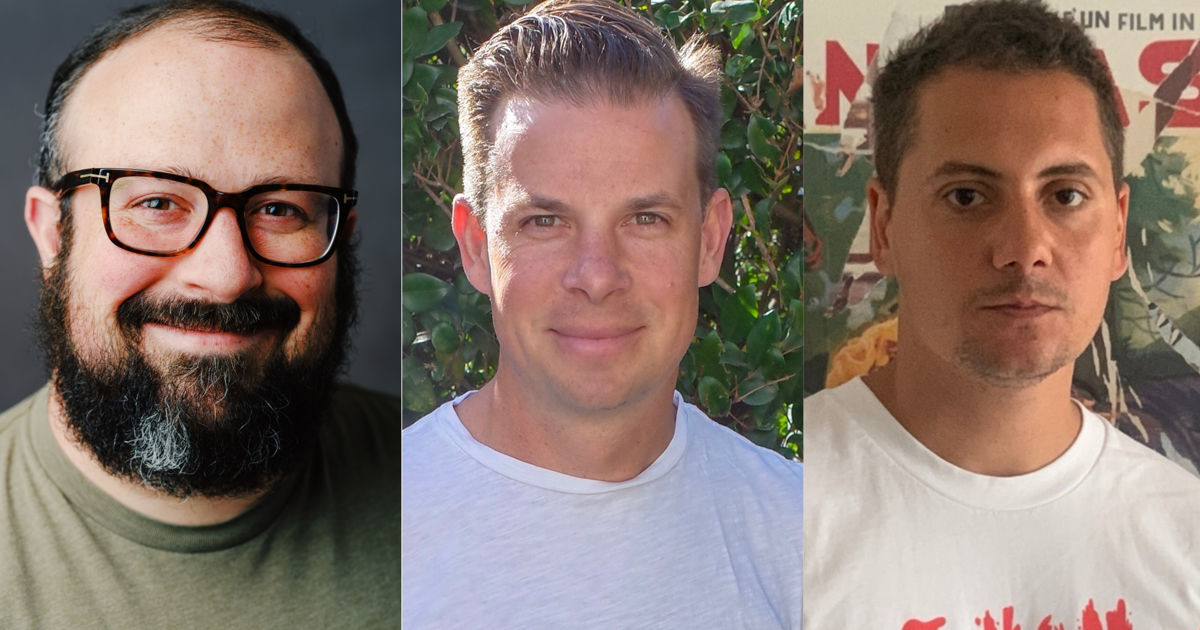 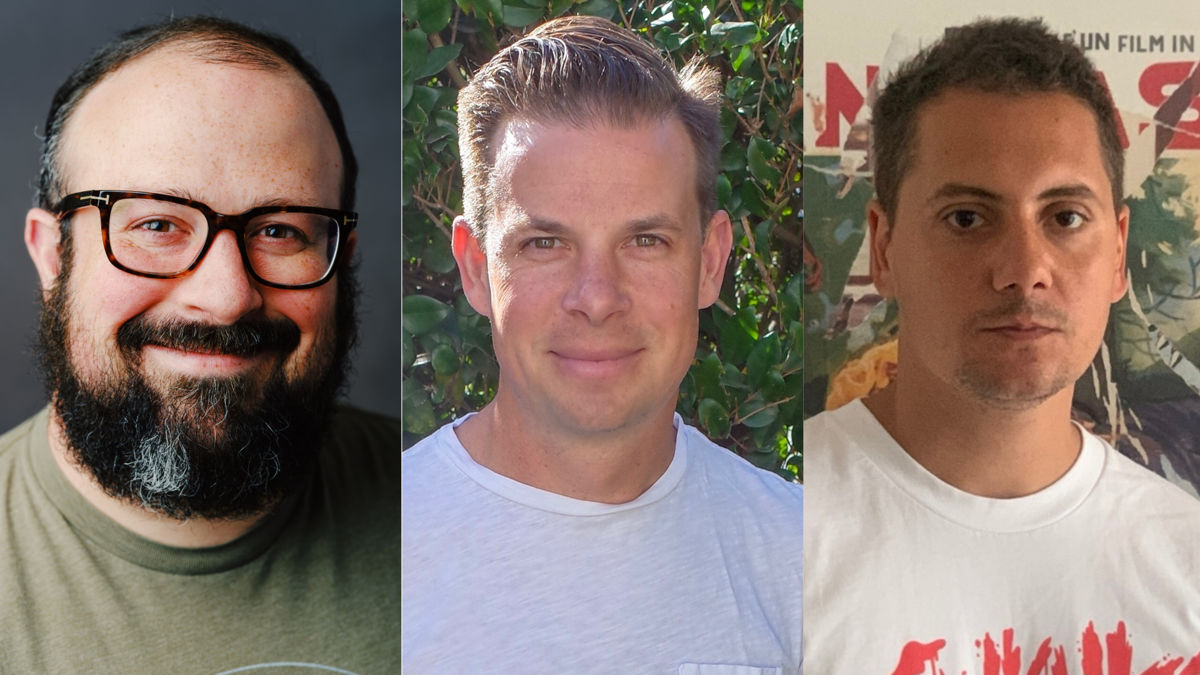