International music shop Butter Music and Sound has hired Jocelyn Chambers as a Staff Composer out of Los Angeles.

Recipient of the 2021-2023 NBCUniversal Composer Diversity Initiative, Chambers has had a dynamic career as a self-titled “Composer-creative” entrepreneur. As the owner of Sweets by Jocelyn, a baking business she started at 6 years old; author of The Era of Mixed Feelings, a collection of curated stories about adolescent experiences and struggles; founder of the online magazine Majesty Mag; and host of The I Am Loved podcast, which discusses love and self-love, Chambers has explored many creative endeavours, primarily composing music for narrative long-form films and television ads. She has composed demos for top brands including Nike and Peloton, which aired during the Olympics, endeavouring to capture the emotions hidden or released within the story of any given ad.

Notes LA EP Annick Mayer, “We met Jocelyn while she was speaking on an AMP panel, and we were so blown away by her immense talent and infectiously kind spirit. As a company that values both attributes in everything we do, we knew she was going to be a perfect fit.”

Adds Chambers “Butter is encouraging me to write music like I never have before. I'm treasuring the opportunity to not only learn how to write different styles of music but excel at them, by far the best thing I can do for myself as an artist. This experience will help me become a better artist, creator and collaborator, and help me write music for film, TV and beyond. I couldn’t be more excited!”

Chambers has always been a creative entrepreneur, learning how to play piano while running Sweets by Jocelyn at age 7. Music and film deeply resonated with her as a young child and once she discovered film scoring as a career option, it was a no-brainer that she would pursue it.

She began studying composition at the Armstrong Community Music School, winning the Texas Young Composer’s competition twice in 2011 and 2013. She attended the American Festival of the Arts, where she wrote the string quartet Enigma for the Night in collaboration with the Houston Ballet. Chambers went on to study at The University of Texas at Austin, receiving a Bachelor of Music in Music Theory and was honored by the College of Fine Arts for her advocacy and activism.

She moved to California, pursuing a graduate certificate in Film Scoring from the University of California at Los Angeles. While studying, she began working as a post-production assistant on Netflix’s Grand Army and Designated Survivor, eventually scoring music for both projects. She also scored Mama Gloria, a feature documentary highlighting the life of black trans elder Gloria Allen and In Favor of Fetus, a short documentary detailing the experiences of women affected by Wisconsin’s Cocaine Mom law. Last summer, during the height of the COVID-19 pandemic, she revived Sweets by Jocelyn, which she had previously put on hold to focus on composing. 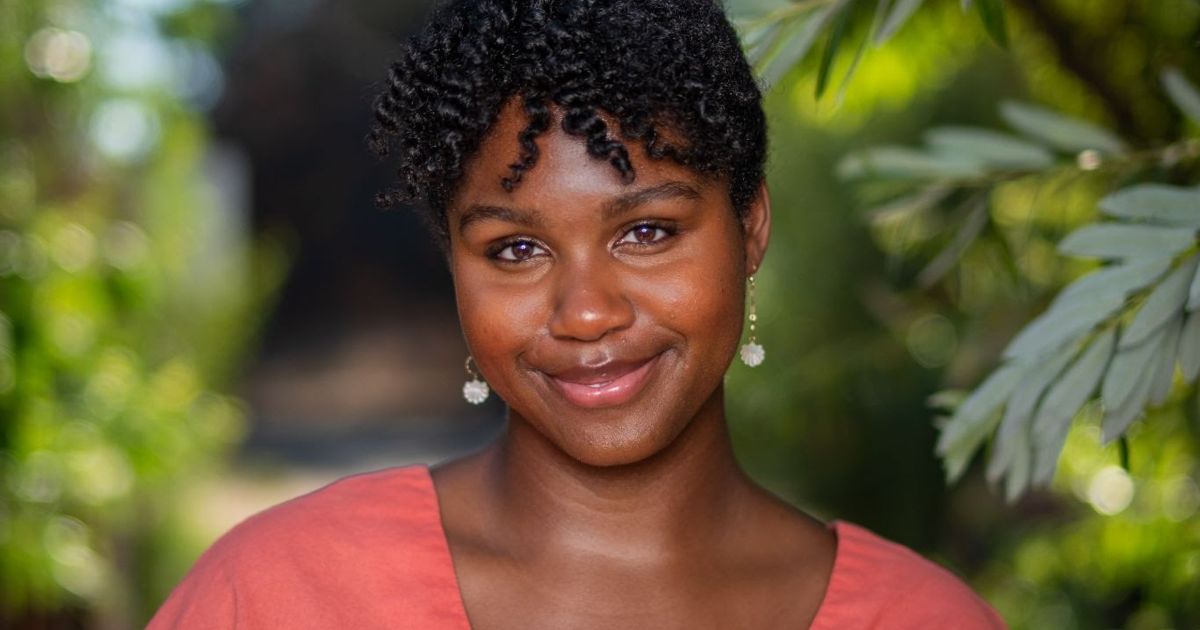 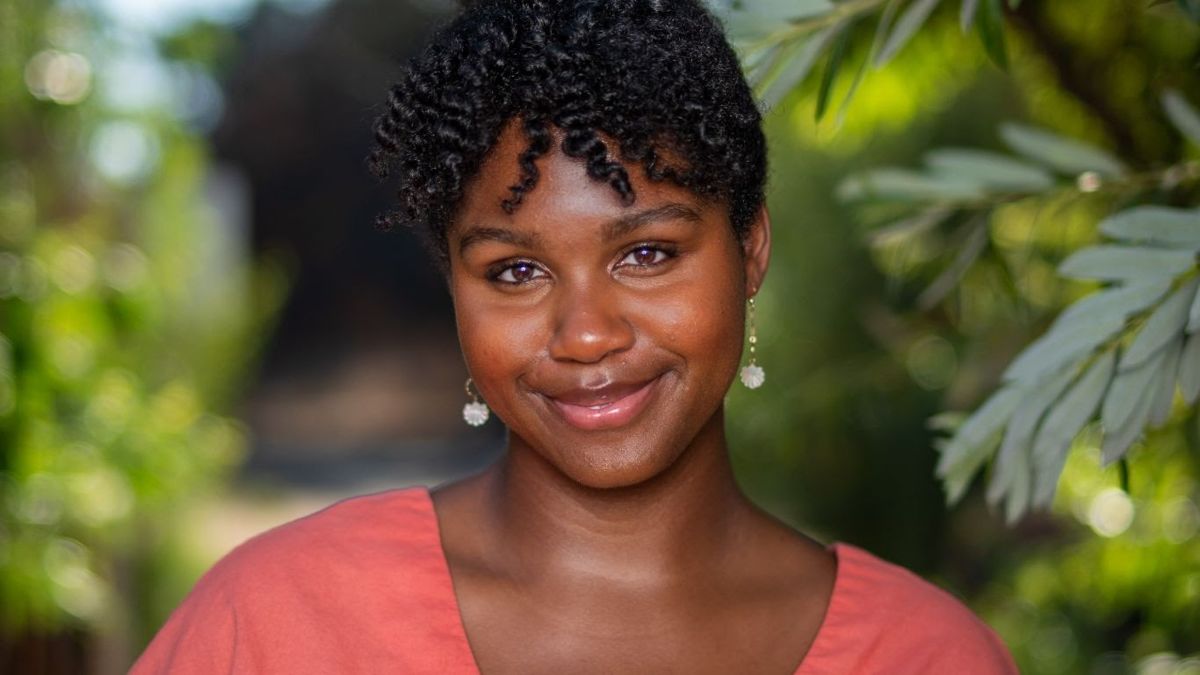