Massé will head the NYC office alongside EPs Annick Mayer and Steve Walsh.

International music and sound collective Butter Music and Sound has promoted Renée Massé to Executive Producer out of NY, stepping up from her previous role as Senior Producer.

Notes Andrew Sherman, Butter CCO and Founder, “This was one of the easiest decisions we ever had to make. Renée is a natural and I’m very excited to see what the future will bring in her capable hands, she has ALL the right stuff.”

Adds Massé, “I’m thrilled to be stepping into this role in our New York office alongside an incredible team of immensely talented individuals. Now with female EPs running both the LA and NY offices, we're stepping into an especially exciting new chapter of Butter."

Originally from Canada, Renée Massé is a music industry veteran, with a decade of experience as a producer and music supervisor. Before joining Butter, she held a producer role at the boutique music and licensing company Shout It Out Loud Music. Massé was the driving force behind the production of Comedy Central’s 2018 sonic rebrand and has lent her expertise to projects for companies such as Google WAYMO, Asics, and Olay.

Previously, Massé oversaw the music department as Music Supervisor at the award-winning post-production studio, Headroom where she also launched a covers division and master library focusing on the production of covers for licensing opportunities recorded by talented, unsigned artists. She brings this passion for supporting emerging talent to original music and licensing opportunities in her role at Butter. Massé is currently on the Women in Music organisation committee as Global Vice Chair of Partnerships and Development. 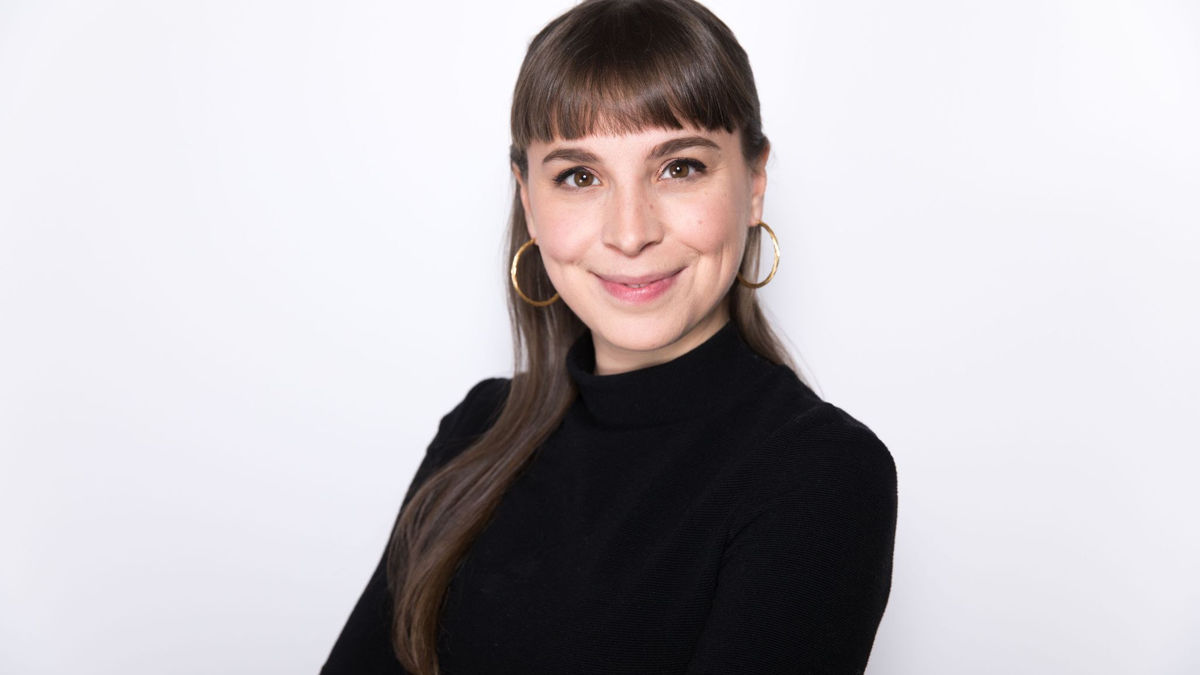