The result is surprisingly obvious: on average people eat their Whopper in less than 10 minutes, so why put preservatives in it? 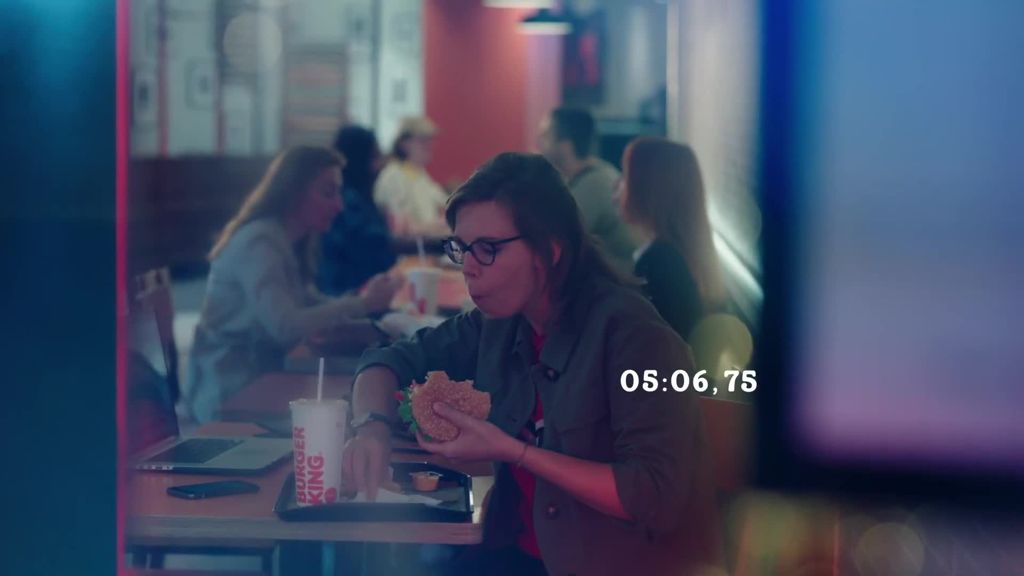 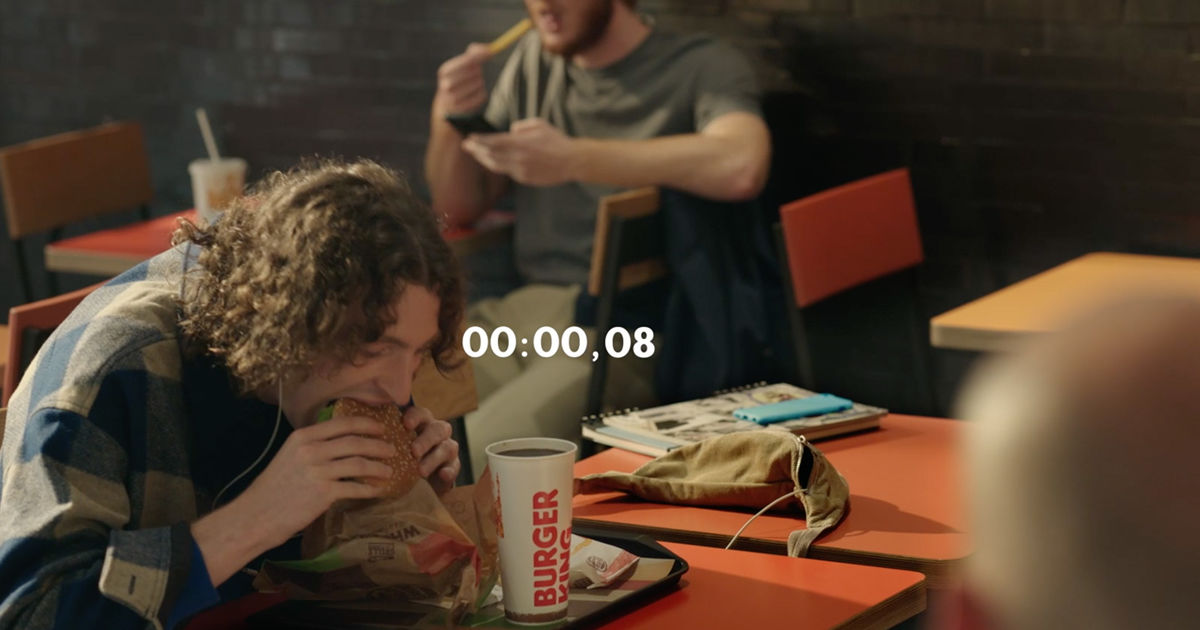 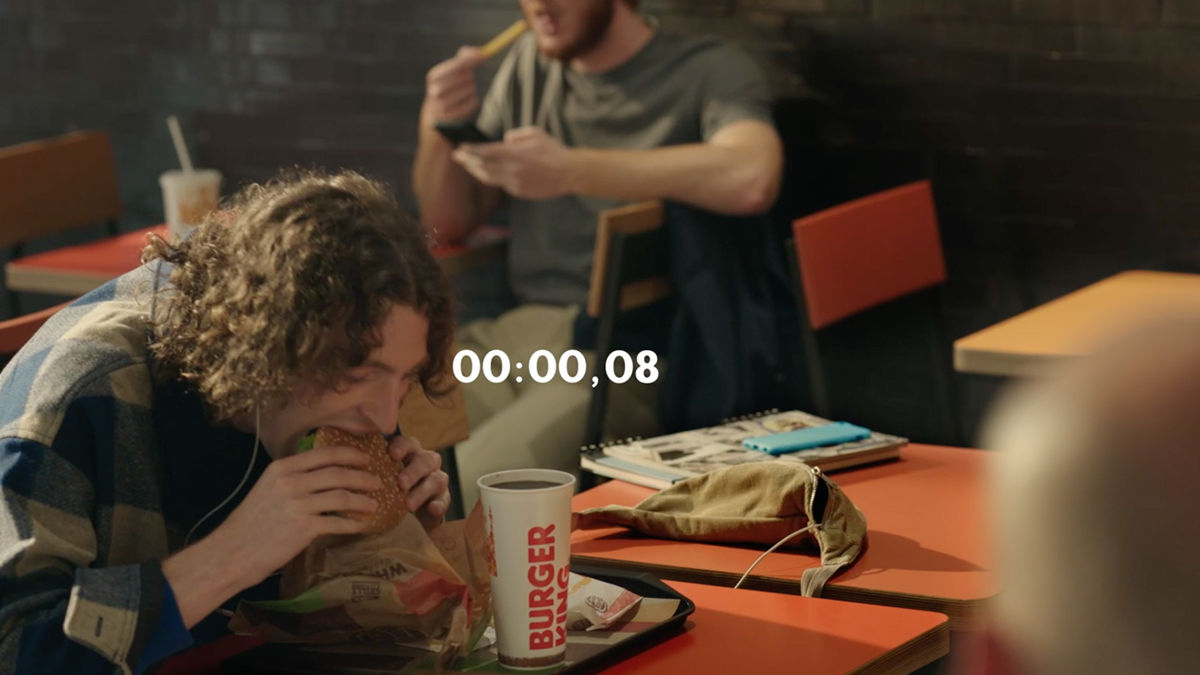