Fear not the tentacles of fun… This epic spot sees three individuals experience the wonder of taking flight and flinging themselves about the London streets at night, aided by the helpful appendages of a mysterious squid-like creature.

The film, titled Night Creatures, is another successful collaboration with creative direction by Burberry, idea and direction from Megaforce and production by Riff Raff Films. The inspiring parkour-style choreography is by @La.Horde and the whole is further elevated by a magical musical score: Celebration, written by Guillaume Humery and performed by Yom.

Last year, the same dream team released another study in levitation, Open Spaces, which revelled in the end of lockdown restrictions with the sight of four friends leaping and dancing in the skies above rolling British countryside.

Burberry comments: “while Open Spaces was about the joy of freedom. This year we wanted to express the bold attitude that it takes to dive into the unknown: the fearless and playful spirit of adventure.” 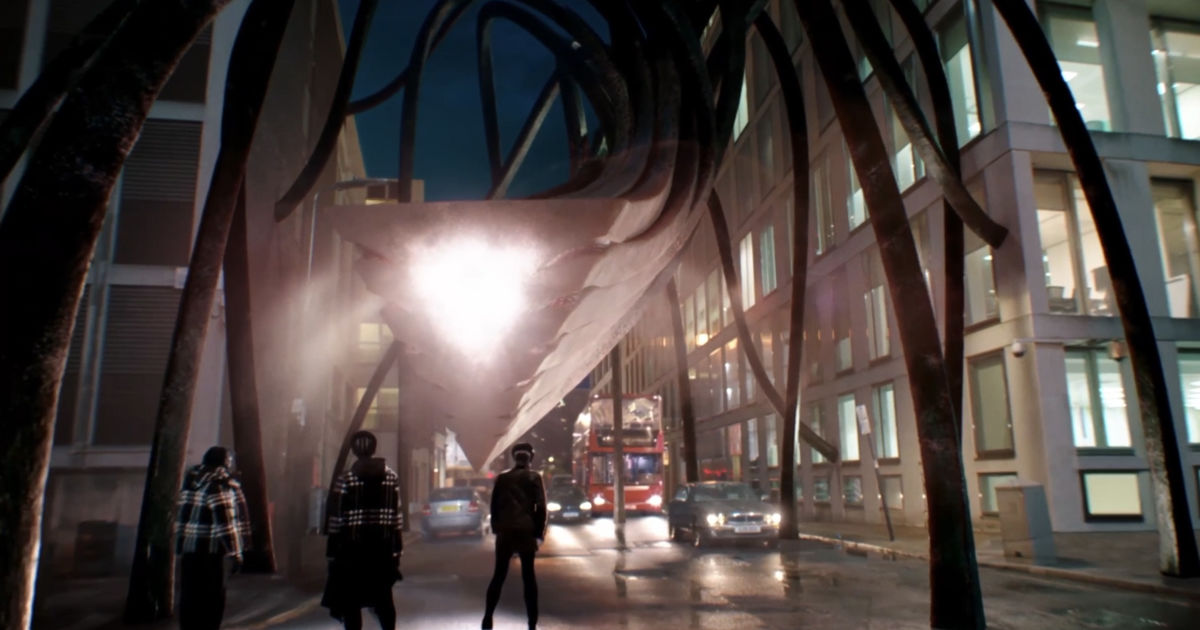 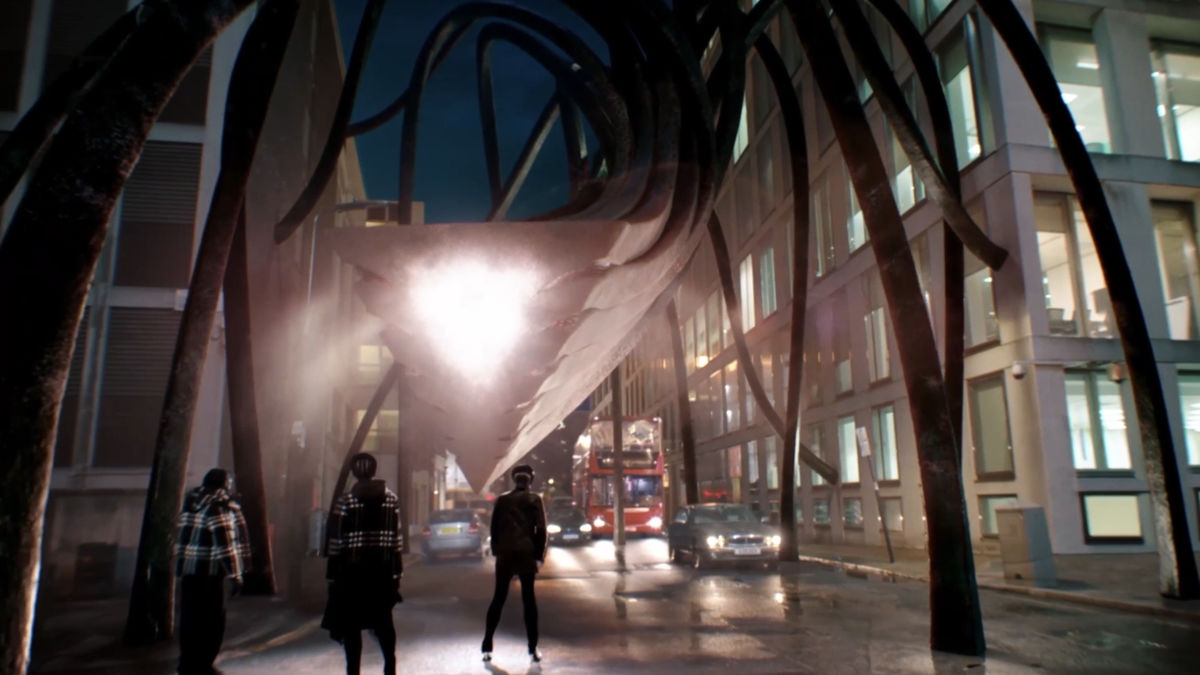