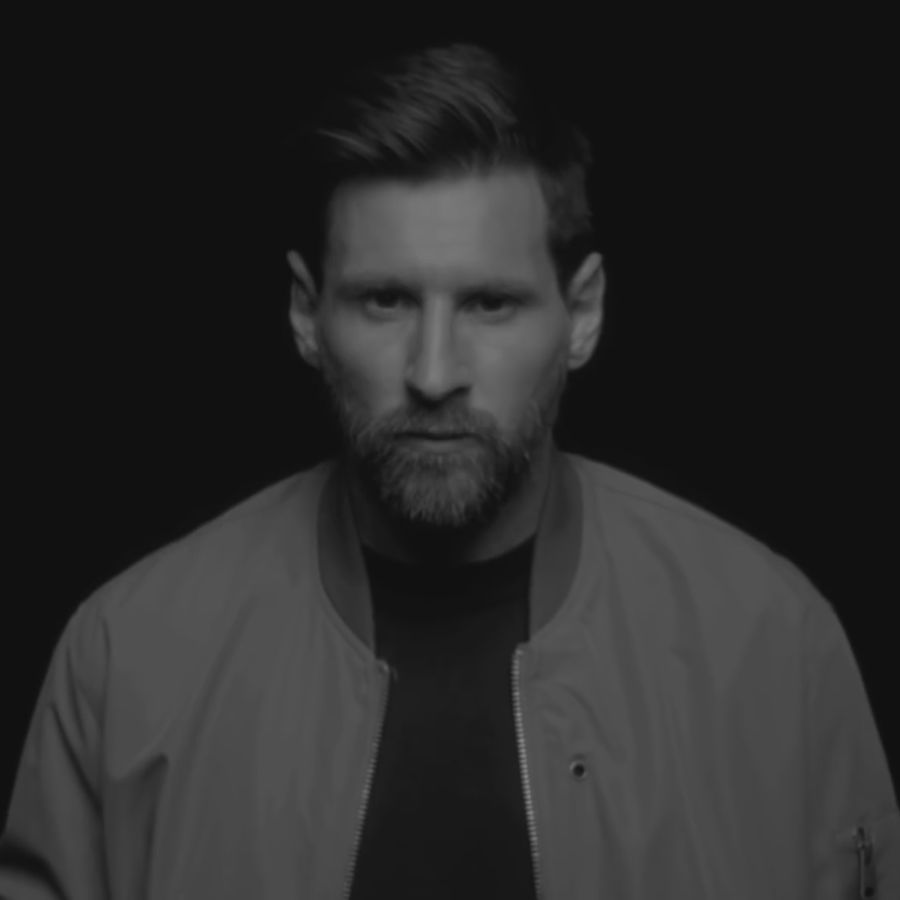 Budweiser partners with Lionel Messi, inspiring fans to never give up on greatness

Admired by fans and respected by rivals, the King of Football is celebrating his journey to the pinnacle of global football, defined by his commitment and relentless determination to both his teammates and craft.

To introduce the collaboration, Budweiser released They Say, a provocative film designed to inspire fans to never give up on greatness by highlighting Messi’s journey of self-belief as he heads into his 20th professional season. 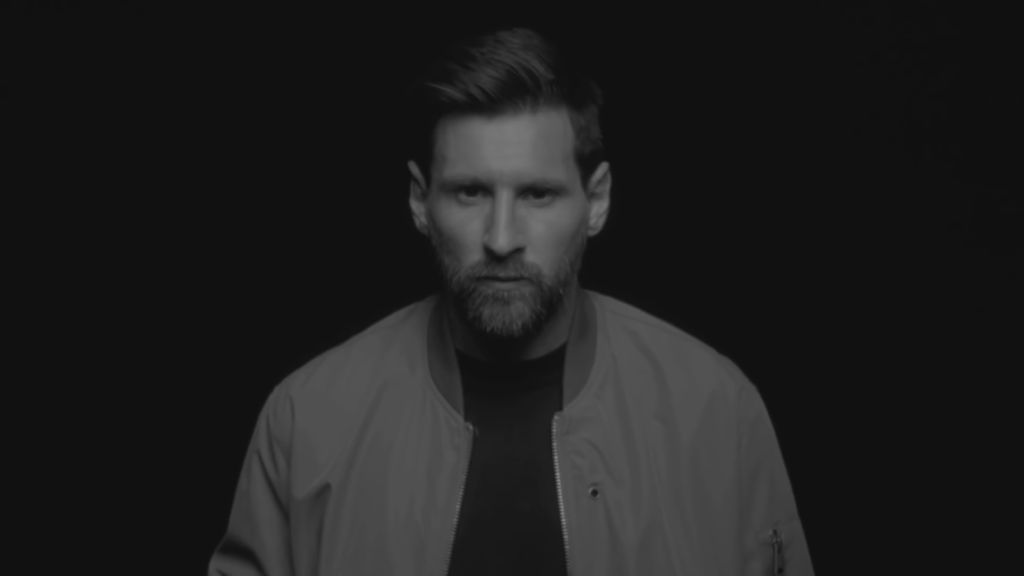 The film also reveals the soon to be released limited-edition Lionel Messi bottle. The intricately designed label celebrates the La Liga legend’s core values along with an original quote on what it takes to fulfill your potential; “life is about choices, sacrifices, determination and hard work”. It’s these attributes that Budweiser believes sets Messi apart as the world’s greatest player and makes him so widely respected both on and off the field.

Over 19 years and counting with one club, Messi has journeyed to the top of global football from humble beginnings in Argentina. He wasn’t born the best but his relentless commitment to football and his ambition to be the greatest has seen him rise to the top of the game. He is the most awarded footballer of his generation and his accolades include a record-breaking six Ballon d’Ors, ten league titles, six domestic cup victories, four European Cups, all-time top scorer in La Liga and the first player in history to win six European Golden Boots.

Reflecting on this, Lionel Messi commented; “I’m excited to partner with Budweiser to share my journey that was based on a determination to be the best player I can be. Day after day, year after year, it took sacrifice and hard work to reach my dreams. Hopefully fans around the world will find inspiration in my story to commit to their craft and never give up on greatness, no matter how hard the journey.”

These shared values are also reflected in Budweiser’s own history and relentless pursuit of craft. Founded by the ambition of Adolphus Busch to create the world’s best American lager, Budweiser started out as a small brewery in St. Louis, Missouri, USA. Through commitment to its craft and loyalty to the brewing process for over 140 years, Budweiser has become the world’s most popular beer.

Speaking about the partnership, Global VP of Budweiser Steve Arkley said; “Lionel Messi is a true icon and role model of his generation and for generations to come. His dedication and commitment to his craft reflect the same self-belief that has led Budweiser to become the King of Beers. We look forward to working together as partners to continue delivering on our ambition, reminding football fans worldwide that greatness is a journey that is worth the effort and determination.”

Lionel Messi is the newest partner for Budweiser joining fellow greats of the game on their roster including La Liga stars Sergio Ramos and Marcelo. Budweiser’s football portfolio includes multi-year partnerships with La Liga and the Premier League, two of the top internationally reaching football leagues. Budweiser is also a 30+ year partner with FIFA World Cup. 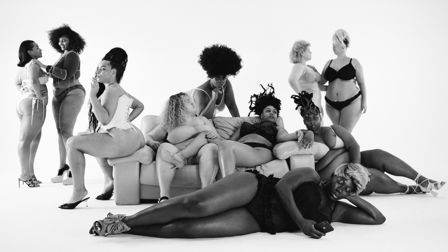 This short film captures the beauty and strength of the female body. Questioning why women are seen through the halcyon lens of a never realised Hollywood fantasy. 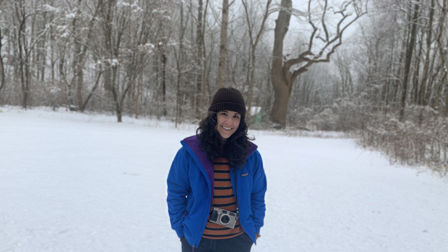 After cutting her teeth writing and producing long-form documentary television, it wasn’t long before Anastasion focused her sights on full-time directing. 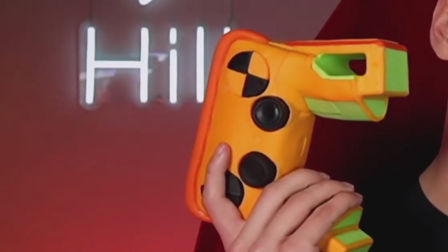 Verizon present the The Unbreakable Controller

The Unbreakable Controller: The world's first controller designed for gamers with laggy internet 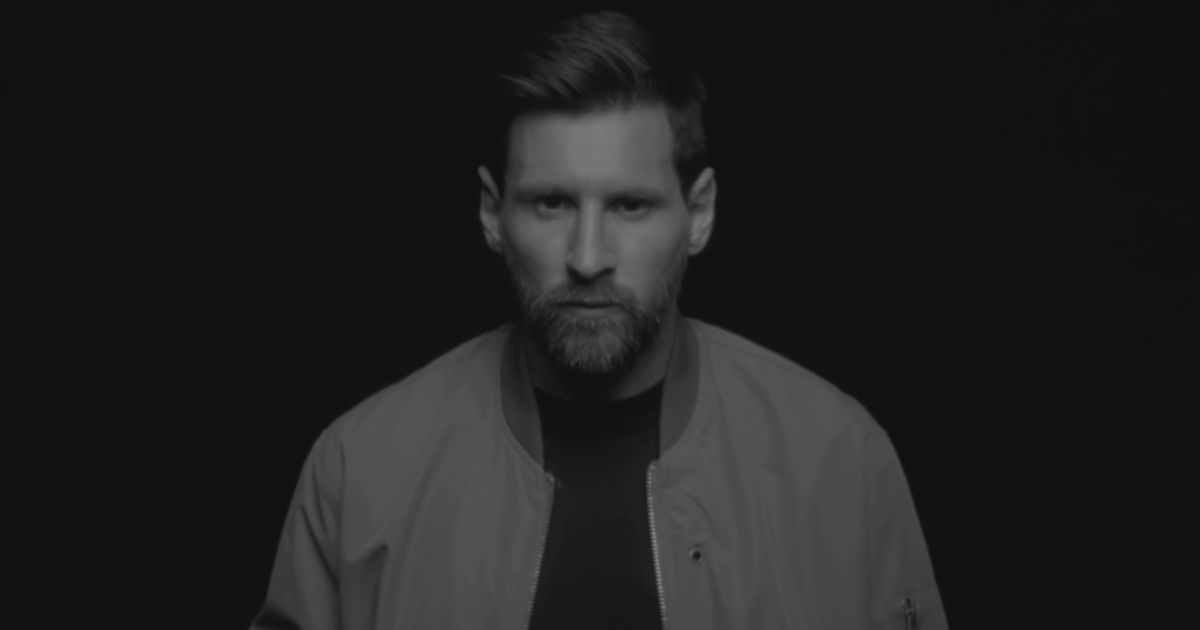 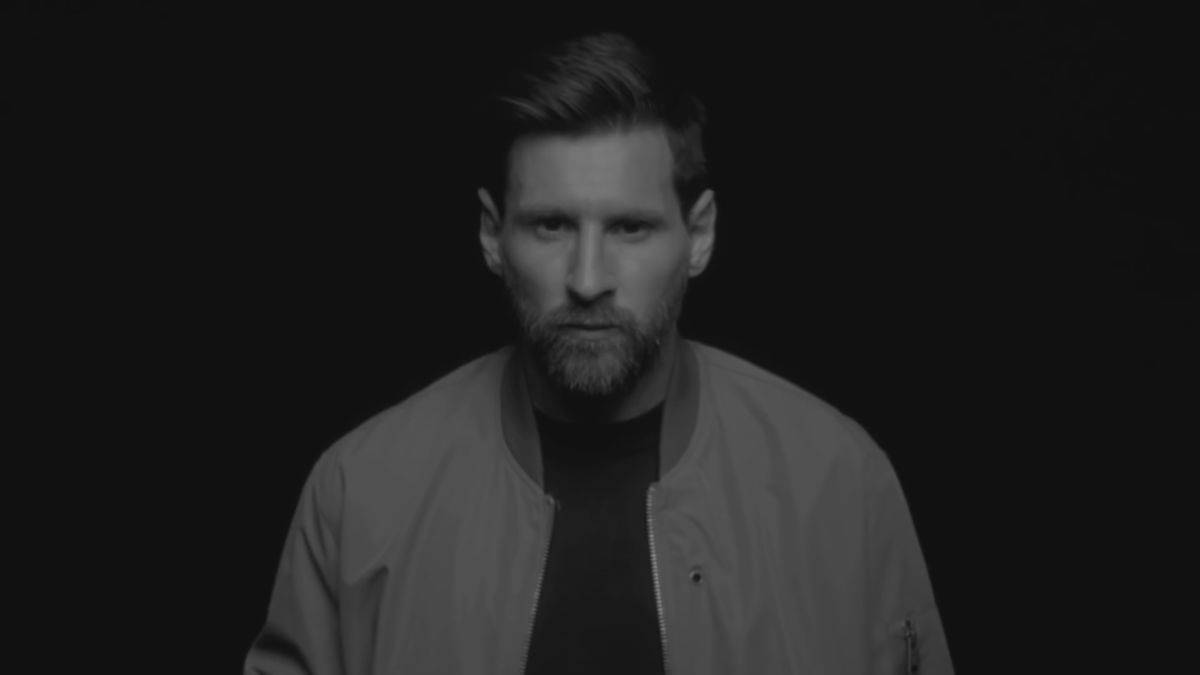