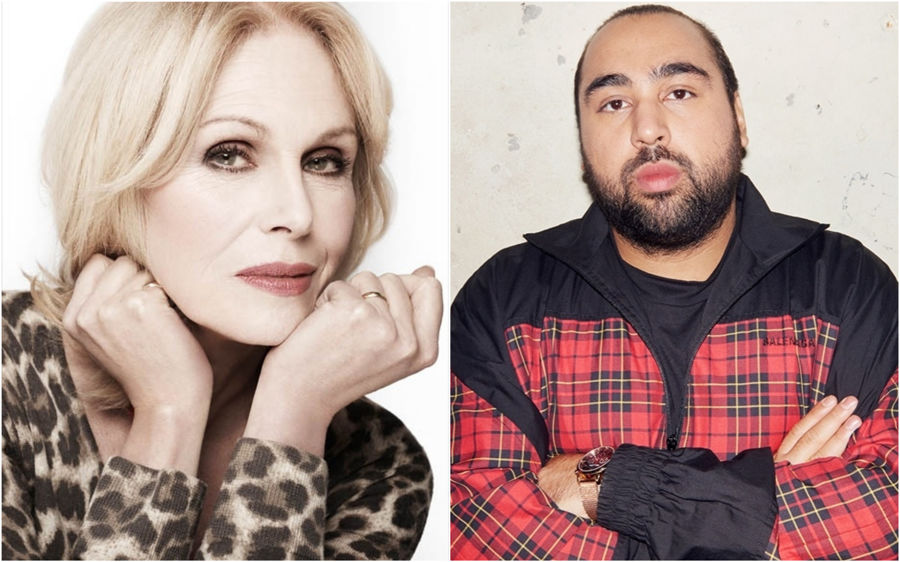 Joanna Lumley and Asim Chaudhry are unveiled as this year's hosts for The British Arrows.

The 44th annual British Arrow awards will this year be hosted by Joanna Lumley and Asim Chaudhry.

Lumley is an actress, comedian, presenter, activist and national treasure, famous for a string of roles, most notably Patsy Stone in Absolutely Fabulous. Chaudhry is the actor and comedian who co-created and starred in the hit BBC show People Just Do Nothing.

The duo will take on presenting responsibilities at the Arrows on Tuesday March 31 at the JW Marriott Grosvenor House hotel on London's Park Lane.

"We are absolutely thrilled that Joanna Lumley and Asim Chaudhry agreed to host the British Arrows this year," said Arrows co-Chairwomen Jani Guest and Clare Donald. "It's going to be an epic night celebrating the best of British advertising. It's also going to be a huge amount of fun, and the perfect opportunity to catch up with friends and colleagues in the iconic Great Room at the Grosvenor House"

For more information about the event and to book tickets, click here. 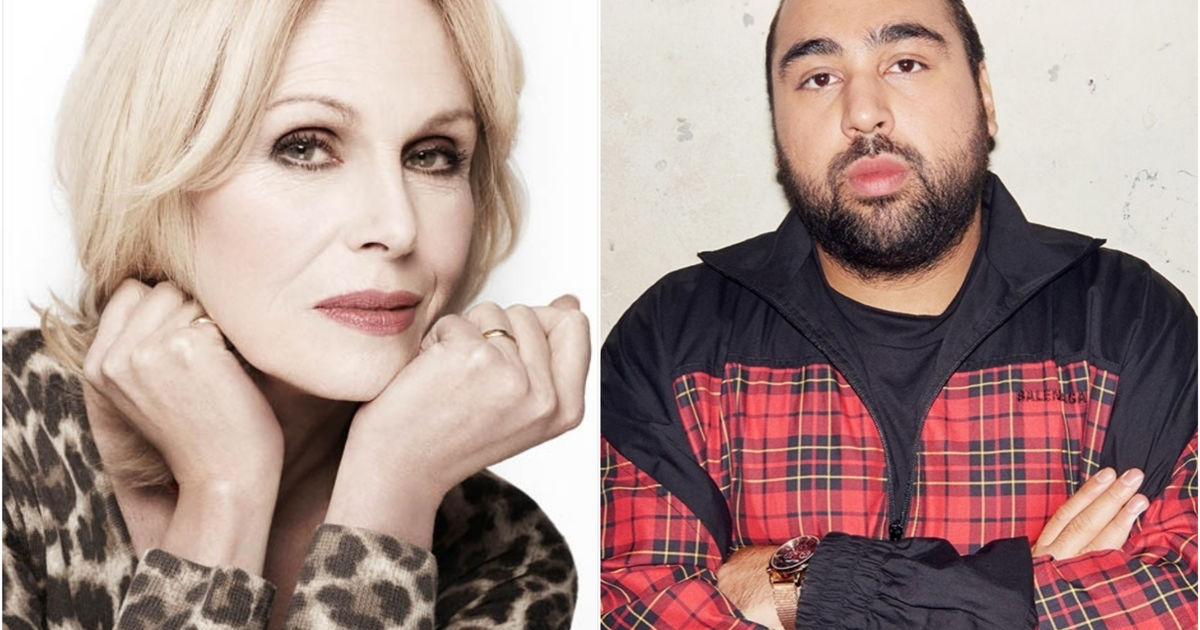 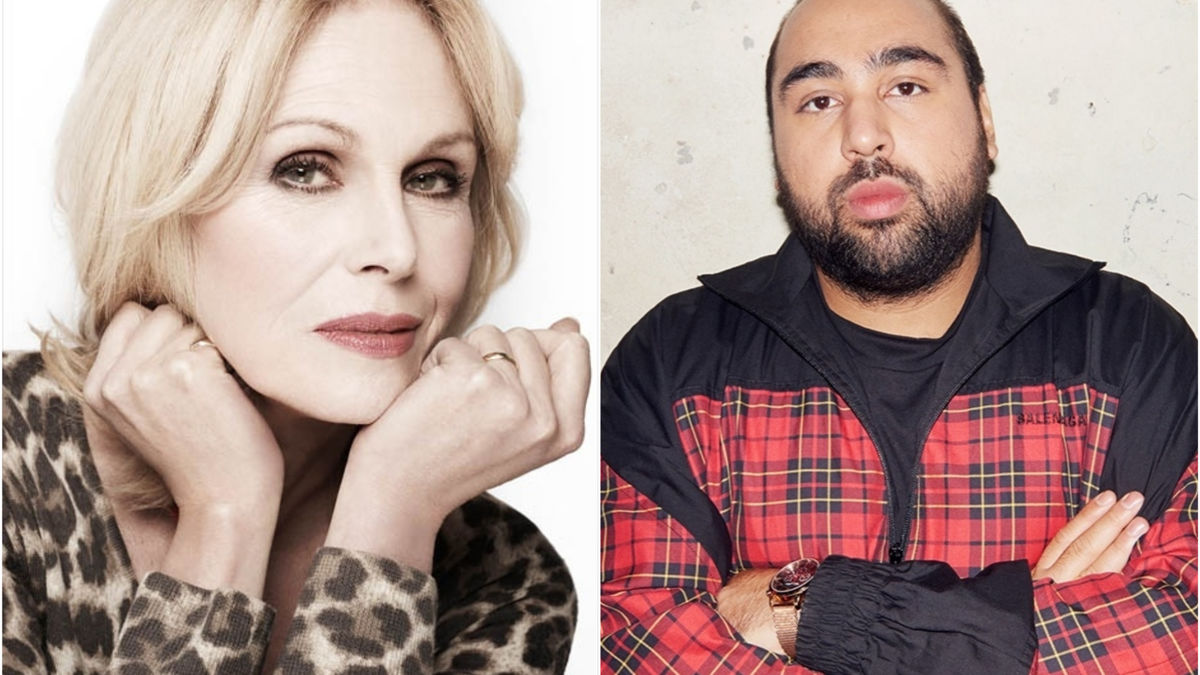