Territory Studio's Co-Founder and ECD, David Sheldon-Hicks, examines the ways in which advertising needs to emulate the huge rise in popularity and usage of other platforms since the beginning of the pandemic.

Another year, another lockdown. With much of the Western world’s population in or entering fresh 2021 lockdowns, and inclement weather keeping us housebound, there are few options to 'escape' the confines and monotony of the home.

In this scenario, our screens have become one of few windows to different environments. Streaming platforms in particular have been boosted by a spike in subscribers; Netflix managed to add more subscribers in the first three quarters of 2020 than it did in the whole of 2019, whilst the success of recently released series such as The Queen’s Gambit and Bridgerton helped it secure a final wave of subscribers in the run-up to New Year.

The knock-on effect of this boom in content consumption for brands is that the stakes are higher than ever before when it comes to holding consumers’ attention.

This dominance of streaming is set to continue into 2021, certainly until cinemas can re-open safely and offer audiences alternative spaces to consume content. Indeed, Netflix has just announced a slew of 70 films set to debut in 2021, in the hopes of keeping audiences’ interests piqued. 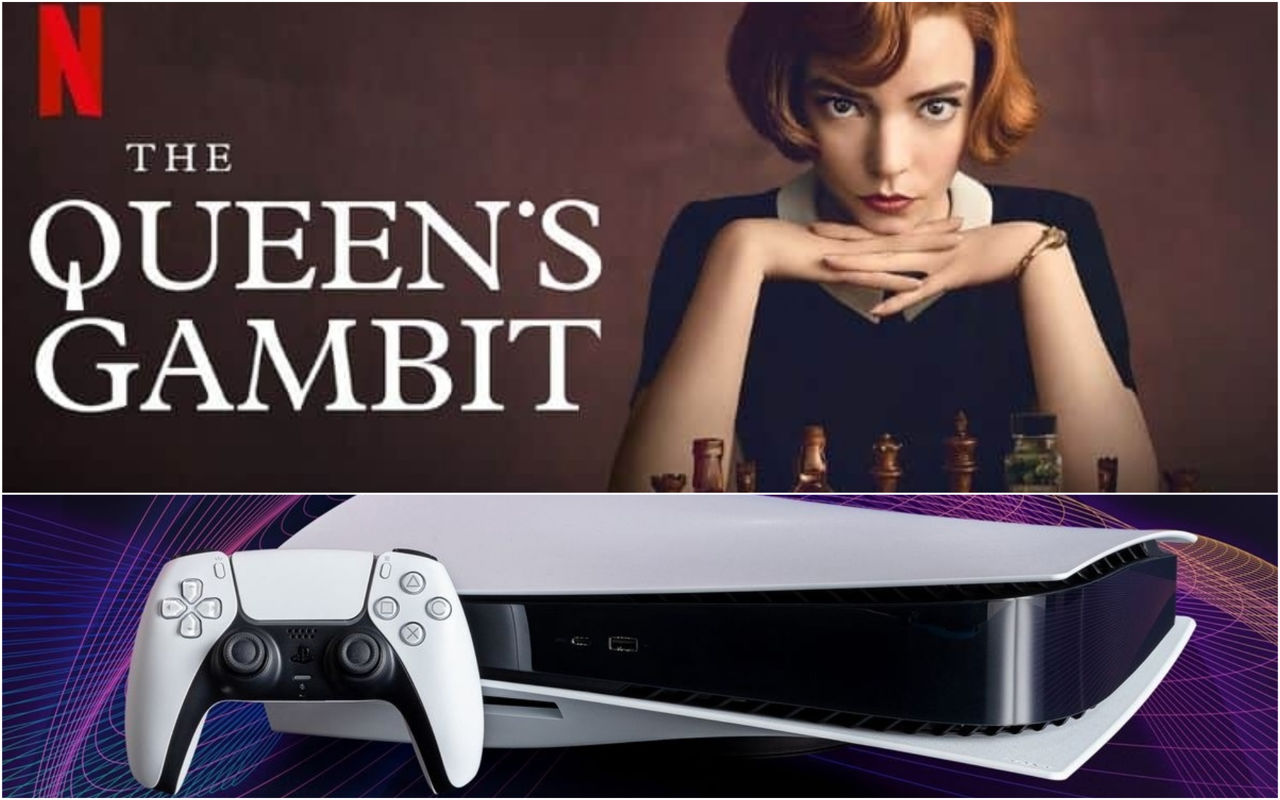 Above: Shows such as The Queen's Gambit, and the release of the PlayStation 5 has seen at-home screen time soar.

Gaming too has benefitted greatly from access to a new, captive audience. At the start of the pandemic, Ofcom reported an increase in the time spent with gaming consoles attached to TVs, with it doubling for the coveted 16-24 age category between April 2019 and April 2020. Unity also found a significant year-on-year increase in daily HD and mobile gaming at the start of the pandemic, increasing by 46% and 17% respectively. The launch of new consoles pre-Christmas – notably the PS5 – has only served to keep gaming fever alive, with reports in January that retailers were still struggling to keep up with demand.

The knock-on effect of this boom in content consumption for brands is that the stakes are higher than ever before when it comes to holding consumers’ attention. And, in order to keep up, it’s imperative they begin to take inspiration from the creative universes currently reigning supreme; film and game. We’ve already seen a few examples of brands leaning on these worlds for inspiration in 2020.

Balenciaga, the luxury clothing designer, was lauded for its decision to launch its latest collection in an immersive and interactive video game format. With physical stores off limits, and its audience stuck indoors, Balenciaga demonstrated how existing technology and formats can be used creatively to offer escapism whilst boosting brand perception.

Others are beginning to include the existing gaming world in a multi-channel marketing approach for the first time. Nintendo Switch game Animal Crossing: New Horizons has particularly benefited from a slew of brands – as varied as Givenchy and The Getty Museum – approaching it in pursuit of collaborations and the aim of reaching new audiences at home. The sci-fi language of film is also being used by brands either for inspiration or to reach customers in a new and exciting way. A recent project we undertook for Amazon Web Services leveraged the futuristic design language of film to demonstrate how its cloud intelligence and machine learning capabilities could be used to track NFL game action in real-time.

The sci-fi language of film is also being used by brands either for inspiration or to reach customers in a new and exciting way.

This design language can just as easily be applied to products too, and we saw a lot of this type of innovation at CES. Vuzix’s genuinely stylish smart glasses have been geared to improving information management in workplace settings, with the wearables able to project virtual maps, data sets and call information, amongst other things. In the automotive space, GM leveraged Epic Games’ Unreal Engine software to create a next-generation interactive experience for LYRIQ, Cadillac’s first fully electric vehicle – something we were proud to partner with them on. The customisable user interface within the car leans on the sci-fi design language already familiar to users from film and game, enabling the cutting-edge technology to feel familiar even as it pushes new boundaries in the sector. Above: Brands have been utilising games, like Animal Crossing, to appeal to audiences, and using game tech to apply to their advertising, as Cadillac did for their LYRIQ model.

Despite being surrounded by this type of inspiration in their personal and professional lives however, brand managers and product developers can sometimes be at a loss for how to credibly lift from the worlds of film and gaming without seeming 'gimmick-y'.

All that’s needed to apply new creative pursuits is an open mind and a willingness to work within new parameters.

The secret, I’ve found, is not to try and re-invent the wheel. In both fields, the software available and creative processes used to make the most of it are well-established. As a result, all that’s needed to apply new creative pursuits is an open mind and a willingness to work within new parameters for your campaign or product.

Indeed, it’s often not the invention of new technology which leads to breakthroughs, but rather looking at what has come before through a fresh lens. 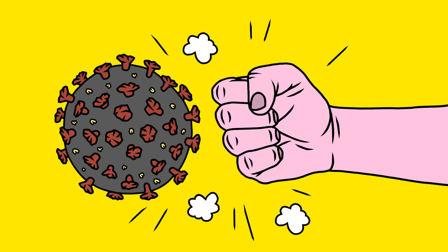 Keeping up with the little guy

From creative youth culture agency, Young Hero, this primer lays out how smaller agencies can and will step up to compete with bigger companies and why, in the long run, that’s going to be a very good thing for the ad industry.

The meaning in the mix

As we come to the end of Black History Month in the US, Amani King, Creative Director at Avocados and Coconuts, explains the lessons he learned as a mixed race kid, walking the line between Black and white, and how he has applied those learnings to his life and work.

The state of advertising in a post-Covid world

Chris Christodoulou, CEO of Saddington Baynes, looks at how the last 12 months have impacted the industry, from the wider adoption of digital production, the growth of discerning online consumers and the need for brand authenticity.

Augé Reichenberg, Chief Creative Officer, VMLY&R Health explains the Fauci Effect on health advertising and how customers are driving the future of healthcare, not clients.