The German appliance brand promotes its sustainability cred with new take on the #LikeABosch campaign from Jung von Matt/Next Alster. 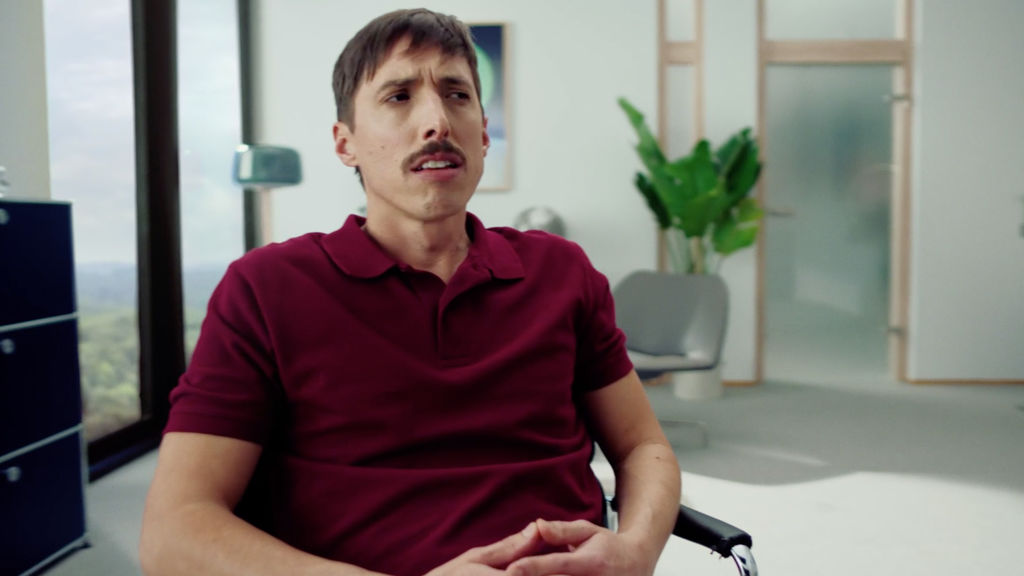 Back in November 2019, Bosch introduced its IoT-savvy geek Shawn with a series of videos that riffed on the rap hit Like a Boss, by The Lonely Island.

Shawn, however, is a wholesome squeaky-clean tech champ who is always in charge of the situation thanks to his connected solutions from Bosch.

However, in this fun, well-crafted film, Like A Boss, directed by Ben Callner through CZAR Germany, Shawn is caught off guard during a sit down with the Bosch boss – CEO Dr Volkmar Denner – who wants him to move with the times and collaborate with a new kid on the block.

Thing is the new kid is actually a kid and has some revolutionary ideas about safeguarding her future by pushing through the company's sustainability goals. She gradually wins Shawn over by championing the brand's durable, resource-saving products, along with its CO2 neutral agenda.

“All I’m saying, stop delaying, work together, I ain’t paying.” 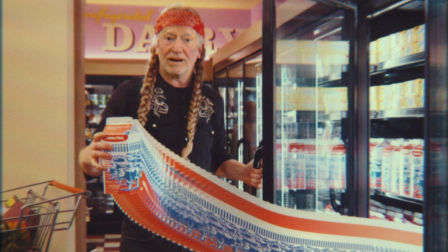 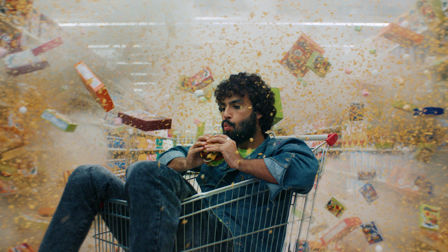 We bun in peace

Burger-munchers are seen enjoying their patties whilst UFOs (unidentified frying objects) fall to Earth in this fast and fun spot for Hardee's. 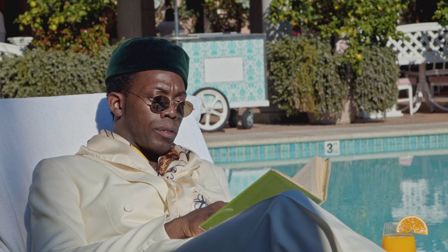 Life through the Monocle lens

The Beverly Hills Conference & Visitors Bureau, in collaboration with Monocle, showcase the inspiration the city has to offer through the eyes of fashion designer Adrien Sauvage. 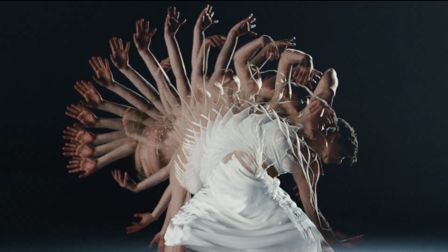 Five years after their last album release, the Kings Of Leon have returned with a softly energetic, high-concept rock offering, and a wonderful ode to film and dance. 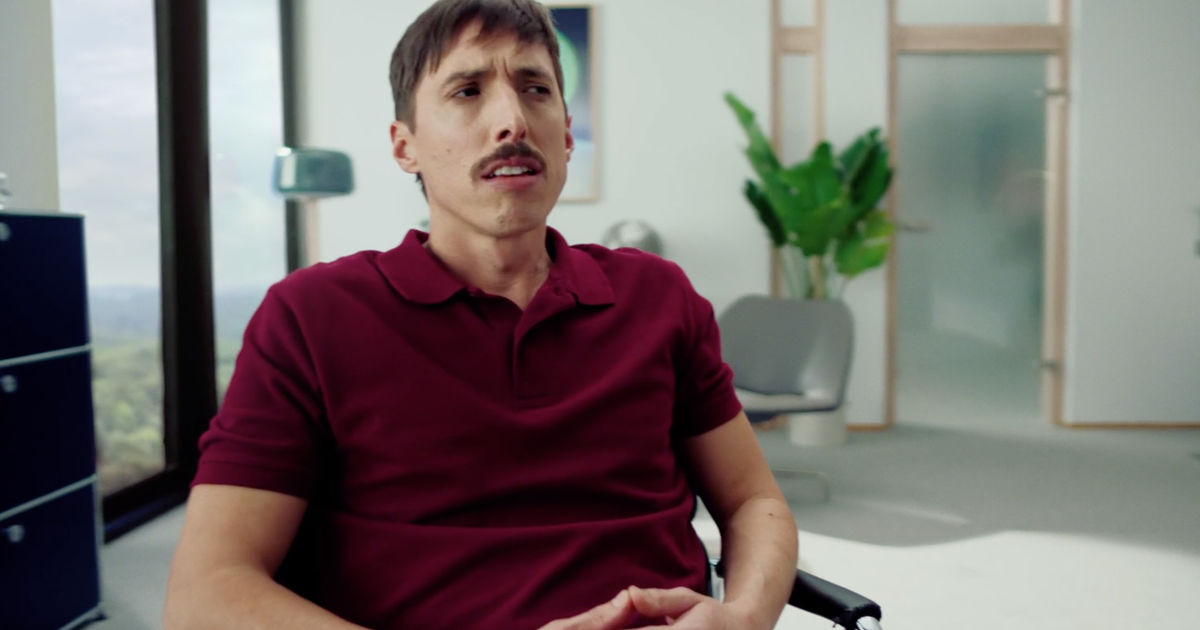 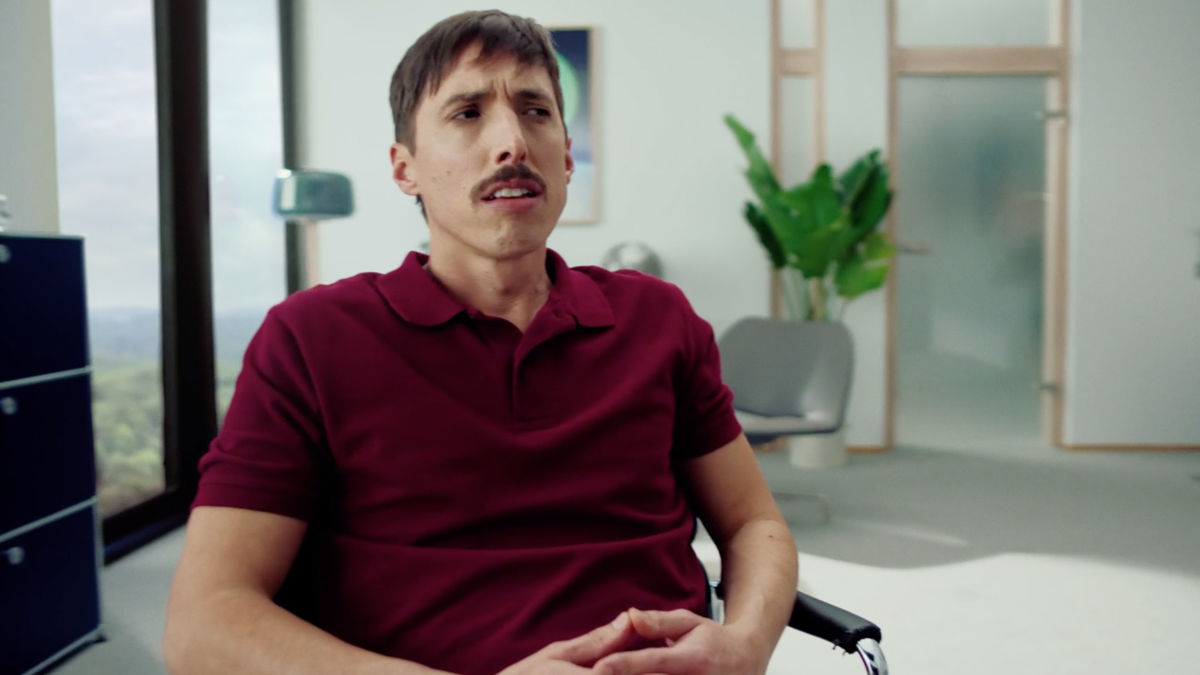