BMO passes a championship field on to a new generation

New ad from FCB Canada shows how BMO saved Toronto FC’s championship pitch, and moved it from BMO Field to a Toronto field in need of restoration.

A longstanding association with soccer at both the grassroots and professional levels has helped BMO establish strong community roots. Those roots are now literal, thanks to a new initiative called The Grass of Greatness.

“We know that community sports teach kids the value of teamwork and work ethic among other invaluable life lessons and skills,” says Catherine Roche, Global Head of Marketing and Strategy at BMO Financial Group. “Which is why BMO strives to create soccer sponsorship programs that provide both access to sports and inspiration for youth participation. So when the pitch at Toronto FC’s home stadium, BMO Field, was due for replacement, BMO saw an opportunity to save the field by replanting it at Toronto's Keelesdale Park. This field is an investment in the future of a vibrant community as well as another generation of aspiring athletes.”

That particular field has legitimate championship pedigree. Not only was it the field where Toronto FC won their sixth Canadian Championship and their first ever Supporters’ Shield in a historic MLS season, it was also the site where Toronto FC brought home the MLS Cup in 2017, beating out Seattle Sounders F.C. to become MLS Champions.

Bank of Montreal – The Grass of Greatness 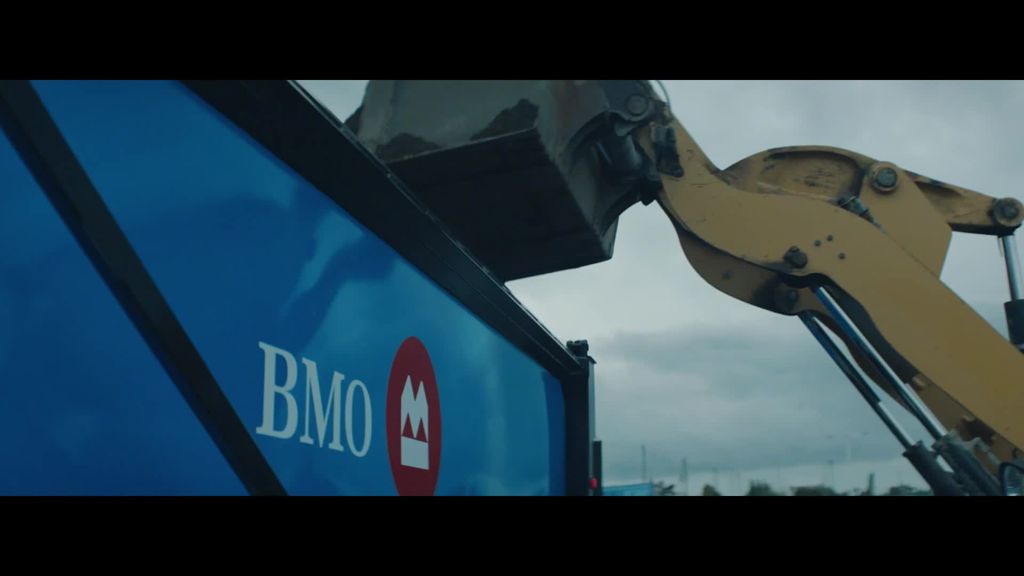 The move gave children in the neighbourhood access to improved grounds and preserved an important part of Toronto's championship heritage. More importantly, playing on the same field as their soccer heroes provides inspiration for the next generation of players.

The initiative is being supported by a stirring new ad from FCB Canada that shows how the pitch at BMO Field was preserved, transported and replanted at Keelesdale Park. It tells the story of a young player reliving Toronto FC’s historic season, and the journey of how BMO brought the championship field to a new generation of soccer players.

The spot was directed by Jake Kovnat at Skin + Bones. 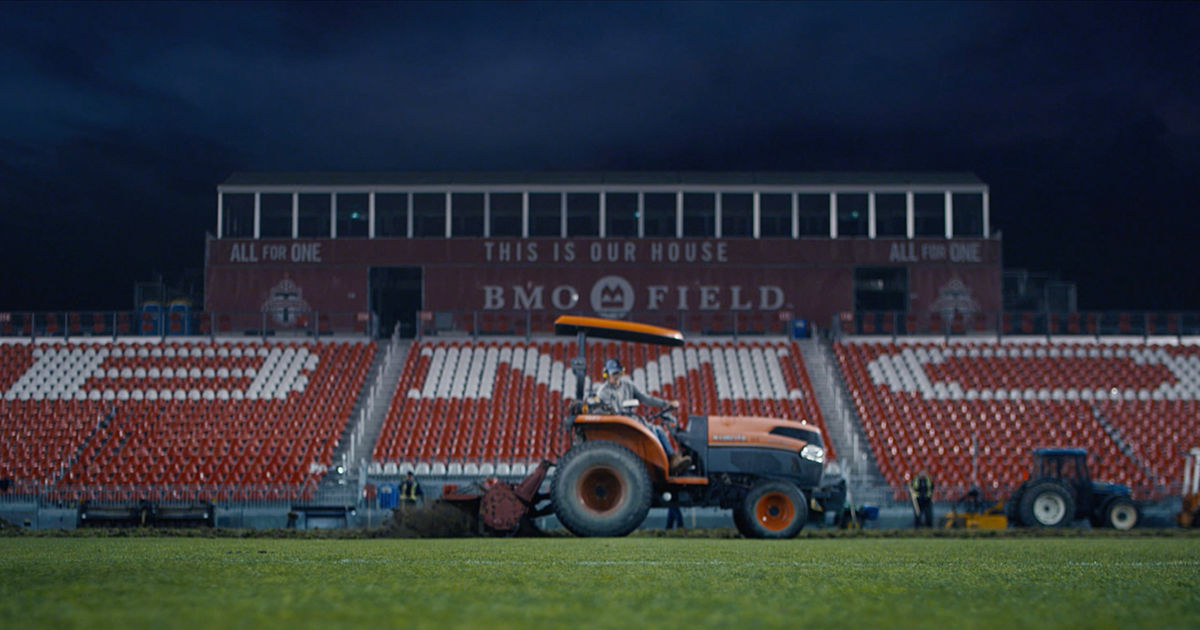 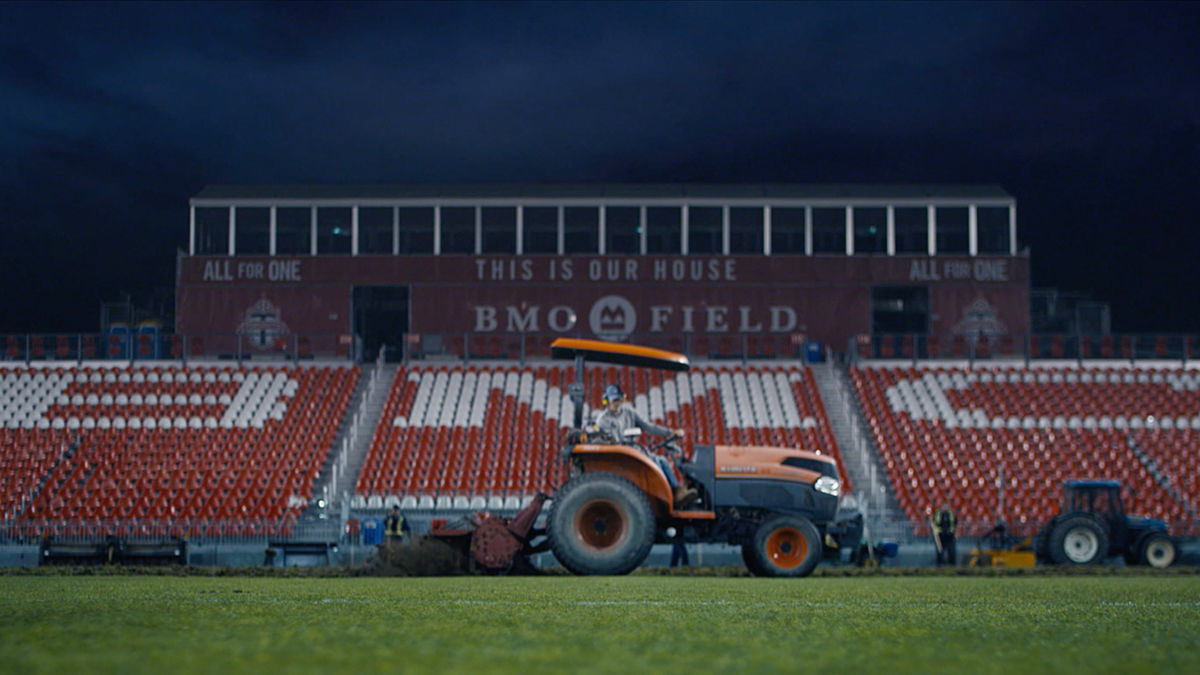