The tire manufacturer uses their new campaign to celebrate their workforce in the most American way possible – by turning customer satisfaction into theme songs.

The “Trust Legends” campaign, directed by Craig Brownrigg with Barkley takes its inspiration from real online reviews to create anthems for Big O Tires’ team members. Throughout the adverts they are serenaded with a series of country-themed anthems, sung by the band Railtown Prophets.

“During a time where so much of our day-to-day is spent connecting with people remotely online, we were inspired by the reviews that were so deeply appreciative of positive in person interactions at Big O Tire service centres,” says Chris Cima, creative director at Barkley.

The campaign launched on 11th January and will air primarily across television and radio in 23 states across the country. In addition to the TV and radio spots, the campaign will run on social media and be featured in-store. 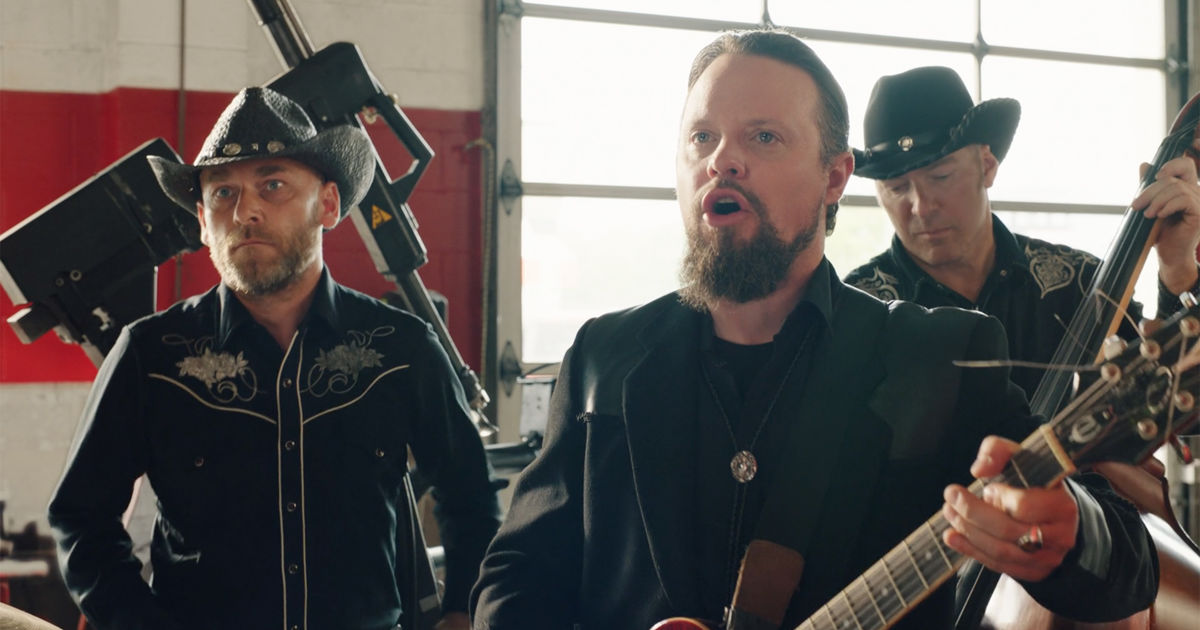 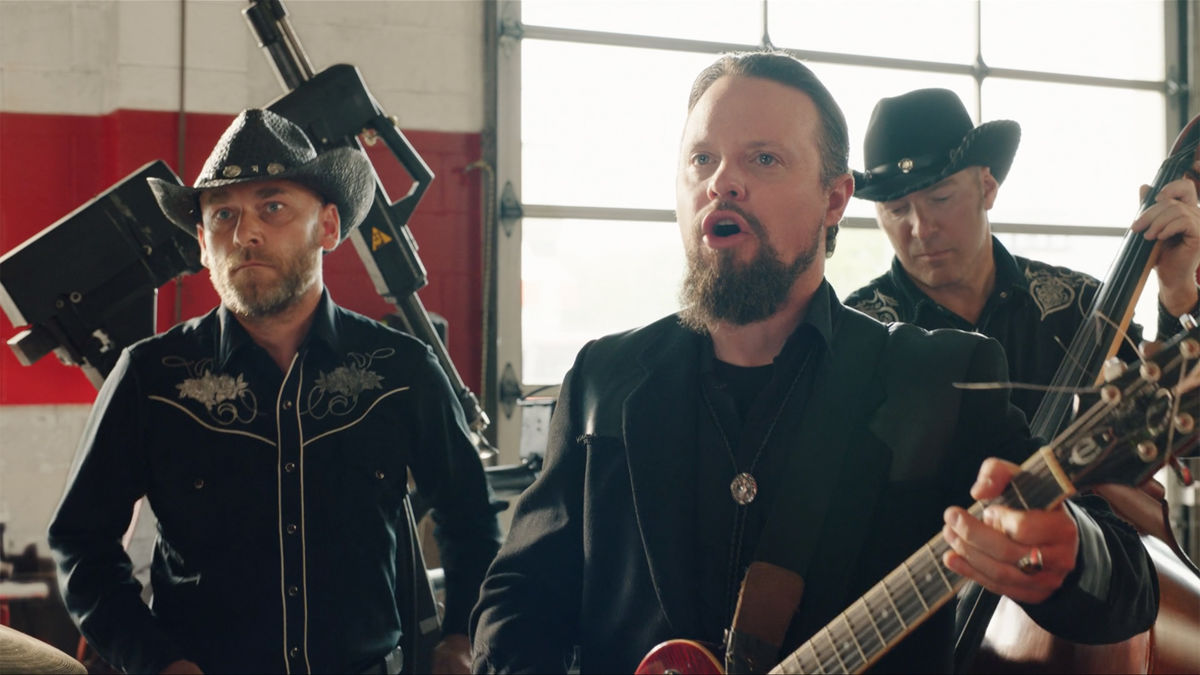