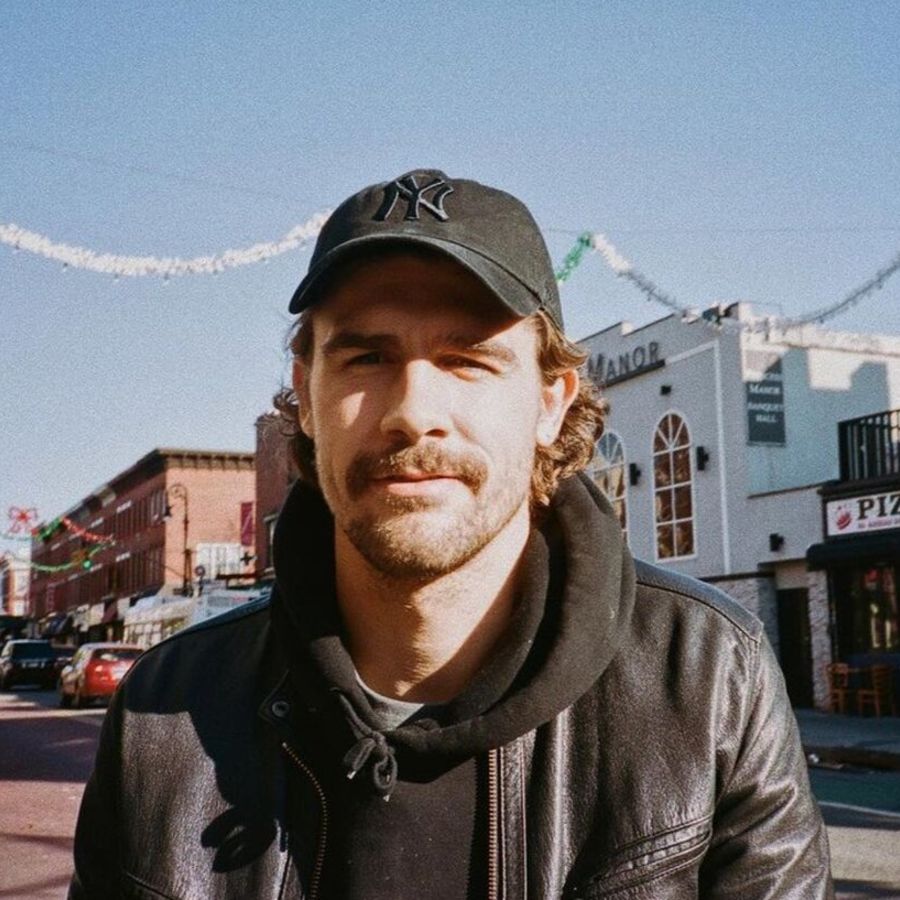 Johnson's style combines technical execution with humanity and a sense of humour, a rare mix. 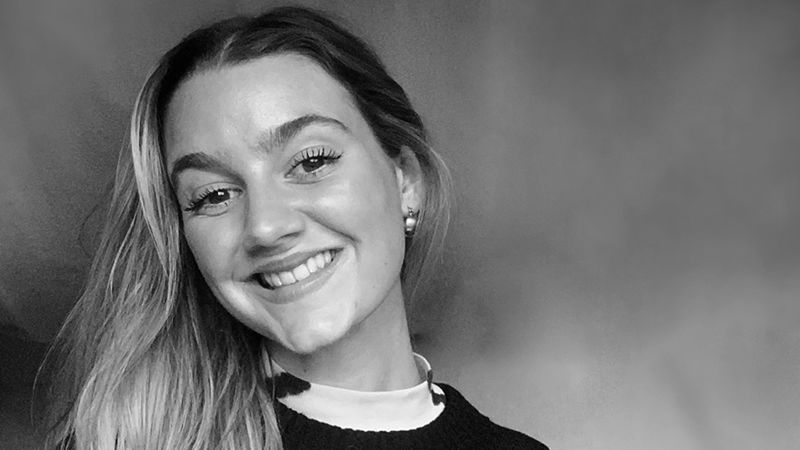 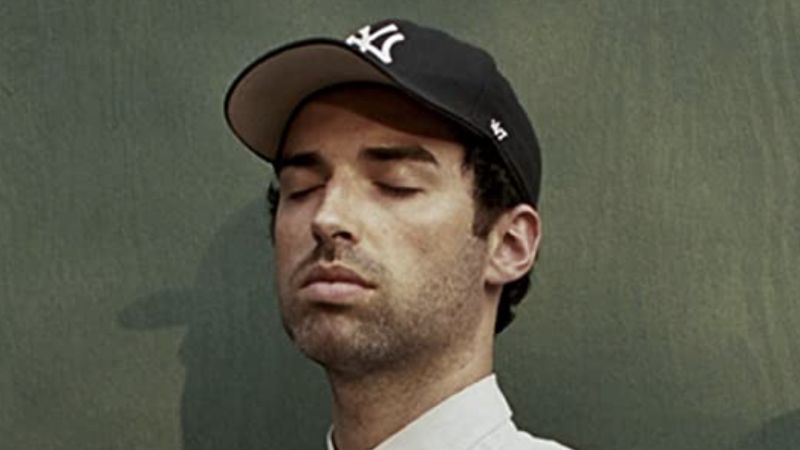 Johnson, a Yankee/British hybrid, was raised in London by American parents and is now based in Brooklyn. He reflects his unique background through his creative work, adapting his approach to a variety of projects in different genres. In 2017, Johnson became the youngest winner of the Gold Cannes Lions for Music Video Film Craft for the documentary Hope Inside the Fire."

His style combines technical execution with humanity and a sense of humour, a rare mix. Other successes include being named One Screen Festival's Best Emerging Director and being included in ShootOnline's New Directors Showcase.

"We are delighted to be hosting such a great modern storyteller," said Isa Waschke, Head of Creative Talent at Soup.Film "I'm very impressed with Bennett's experience in CG, even though he's an upcoming talent."

"Soup film's history in the industry and diversity of work mean we really align on concept and script as still being the crux of good filmmaking," said Johnson. "I'm very happy to be partnering with them." 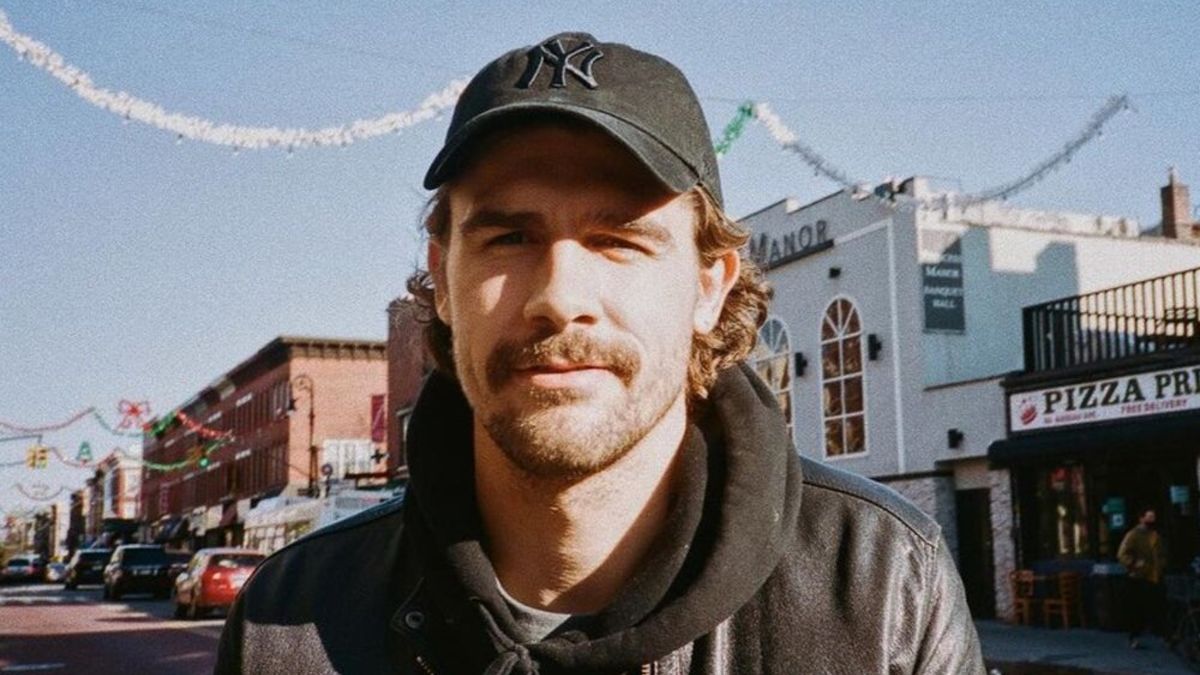