The Chinese-American brothers are known for their emotionally compelling and humanistic approach to writing and directing, with a strong emphasis on social causes.

Production company B-Reel Films add directing duo TAO/S (Aaron & Winston Tao) to their roster in the U.S. and Sweden. The Chinese-American brothers are known for their emotionally compelling and humanistic approach to writing and directing, with a strong emphasis on social causes.

The Tao brothers infuse their work with compassion and grounded emotion. Their stories create significant emotional impact, portraying characters which are nuanced and complex. This is apparent in their short films and pieces for Volvo, Ford, The Yard Muay Thai, and the Helen Bamber Foundation, which helps refugees dealing with trauma properly assimilate into society.

The Taos stumbled into filmmaking via acting, first discovering their calling for it after enrolling in a theater class in college. Looking back, they say, “it’s clear we gravitated towards it so much because it gave us an outlet to healthily express our emotions.”

After five years of struggling to land dynamic roles, TAO/S realised they’d need to write their own stories. Writing quickly led to directing. Not only did it let the pair create their own diverse narratives, but it allowed them to find (and show) the meaning and experiences behind the art.

Winston and Aaron’s branded film Sleep Well, My Baby won Silver at the Cannes Young Directors Awards and was also shortlisted for Best Short Film. Their other branded films Watching and SuperMaarko garnered them additional Cannes YDAs, along with the Webby Award for People’s Voice, and nominations for Best Emerging Directors and Best Narrative at the One Screen Film Festival, respectively. TAO/S has been recognized by 1.4, Kinsale Sharks, Heartland Film Festival, Beijing International Film Festival, Vimeo Staff Picks, and more.

While focusing on creating meaningful work for themselves and the organizations they believed in, commercial production companies started approaching TAO/S to lure them into the world of advertising. The duo quickly fell in love with the possibilities of the short-form, collaborating with passionate creatives and seeking ways to push their craft within the ad space.

TAO/S find strength in their collaborative efforts and describe their working relationship as symbiotic, saying, “Since we both started off acting, we naturally feel comfortable with talent. One of us will focus on directing the talent while the other collaborates with the DP, PD, or other key creatives. Winston is more focused on the bigger picture story, while Aaron gets his hands in the nitty-gritty details.”

Having established themselves in the commercial space as well as features and TV, TAO/S were seeking a home where they could continue to do it all. They describe their excitement about signing with BR•F, saying, “From the moment we met the entire team, we could feel the support and passion for not only our existing work, but for the work they create as well.”

TAO/S goes on to say they find the culture and the dual commercial and feature divisions at BR•F particularly appealing. “The features they have produced or are currently producing, films like Midsommar, I Am Greta, Kung Fury II…it’s a strong track record and the exact environment we want to be around.”

Another immediate draw for TAO/S was BR•F HQ being located in Stockholm, which they took as a sign as the brothers have close family ties there. “Everything about BR•F fits for us. We know exactly where we fit and how we’ll be marketed, and are looking forward to creating with them in this next season of our career.”

TAO/S is keeping busy; the brothers are in pre-production for a short film called Just Walk It, which centers around the struggle for cultural and personal identity, and the societal sandboxes created for immigrants in America. They’re also in development for their first feature, Goodbye, Hurricane, based on their experience growing up while taking care of a schizophrenic mother. The film was named a semifinalist by Academy Nicholls and Sundance semifinalist, and was a Black List x CAPE finalist for 2021. TAO/S are repped by CAA and 3 Arts Entertainment for film and television. 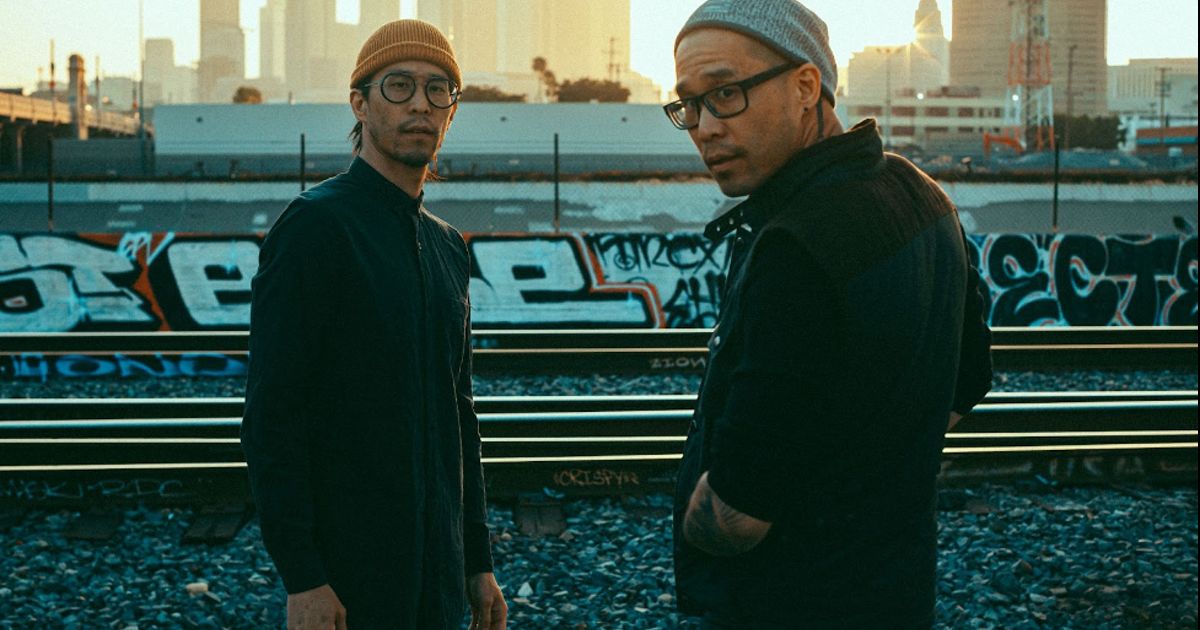 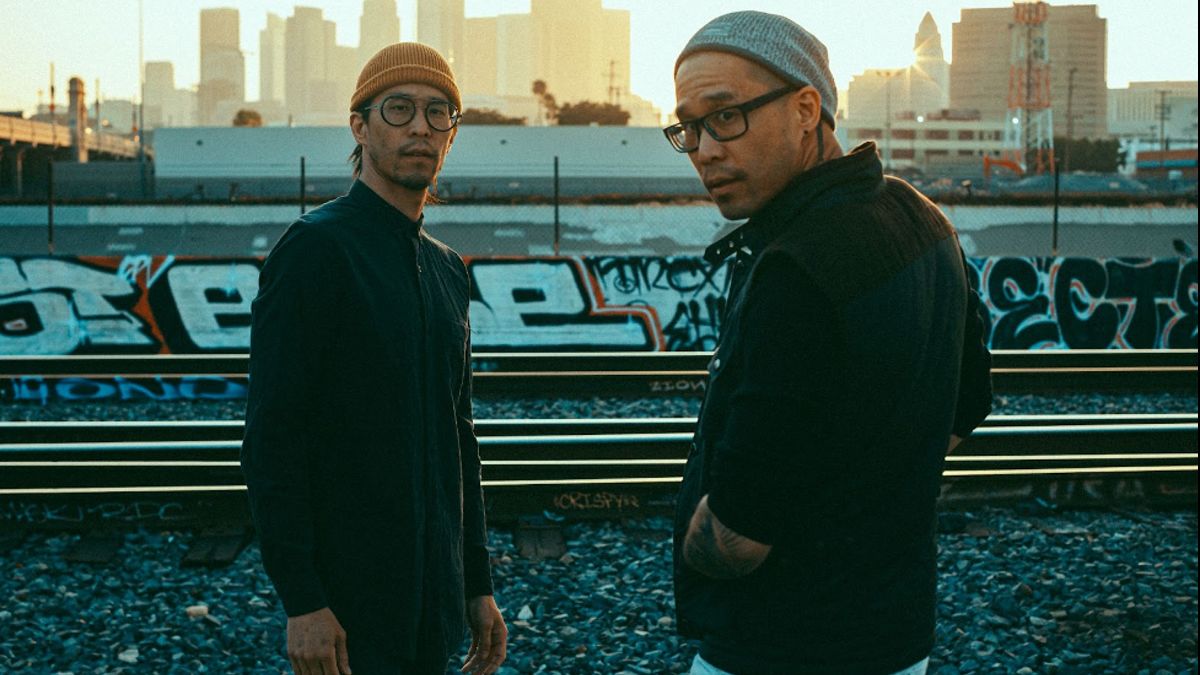