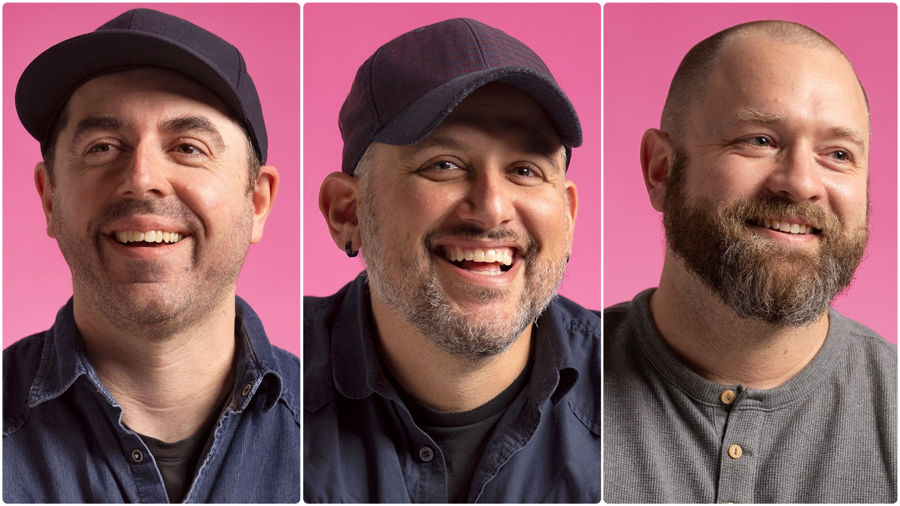 On the heels of the announcement of creative studio ATKPLN’s expansion into Chicago with the addition of Larissa Berringer, the company has doubled down on its exposure to extreme winter weather with three additional key hires.

Also joining in Chicago is Daniel Pernikoff as Associate Creative Director, Travis Saul as Creative Technical Supervisor and Scott Rachwalski as Art Director/CG Supervisor. Combining this batch of seasoned Chicago talent with ATKPLN’s talented team in Dallas adds a fresh brew of creative humans to a team already bustling with design excitement. With DelPurgatorio having years of collaboration with all three, at various studios, this effectively “gets the band back together.”

Pernikoff attended the Rhode Island School of Design where he studied graphic design and animation. He kicked off his professional career at Digital Kitchen in Chicago which inspired him to move to NYC working on a wide range of projects with some of the city’s most notable design shops, including Imaginary Forces, Brand New School, DKNYC, Superfad, and many others. However in 2012, he decided to return to Chicago where he accepted a role on staff as a Senior Art Director and compositor for leading studios including Method Studios, Filmworkers, Vitamin Pictures, Carbon and Framestore.

Originally from Indiana, Saul earned a BFA in Art and Technology at the School of the Art Institute of Chicago, later adding an MFA in Fine Art to the trophy wall at the University of Chicago. He began his career as a studio assistant for contemporary artist Jason Salavan before landing a role as Technical Lead at Clutch Studios. Eventually he took on the challenge of being the Technology & Innovation Lead, focusing on XR, real-time and game engine technology and playing an instrumental role in the creation of the VR experience for the launch of International Truck’s MV Series.

Rachwalski was artistic as a child, as a multi-instrumentalist, practicing violin and trombone constantly. He studied audio engineering before making a quick change to the visual arts, when an affinity for ancient cultures accidentally led him to teach Maya. After seven years hustling as a freelancer, he landed a gig as Creative Director at Clutch Studios in Chicago, growing the team while overseeing innovation initiatives across broadcast, virtual reality, real-time and location scanning services. He eventually joined Framestore as a Technical Design Director, working on a wide range of commercial projects including the iconic Super Bowl spot ‘Scissorhands Free.’ 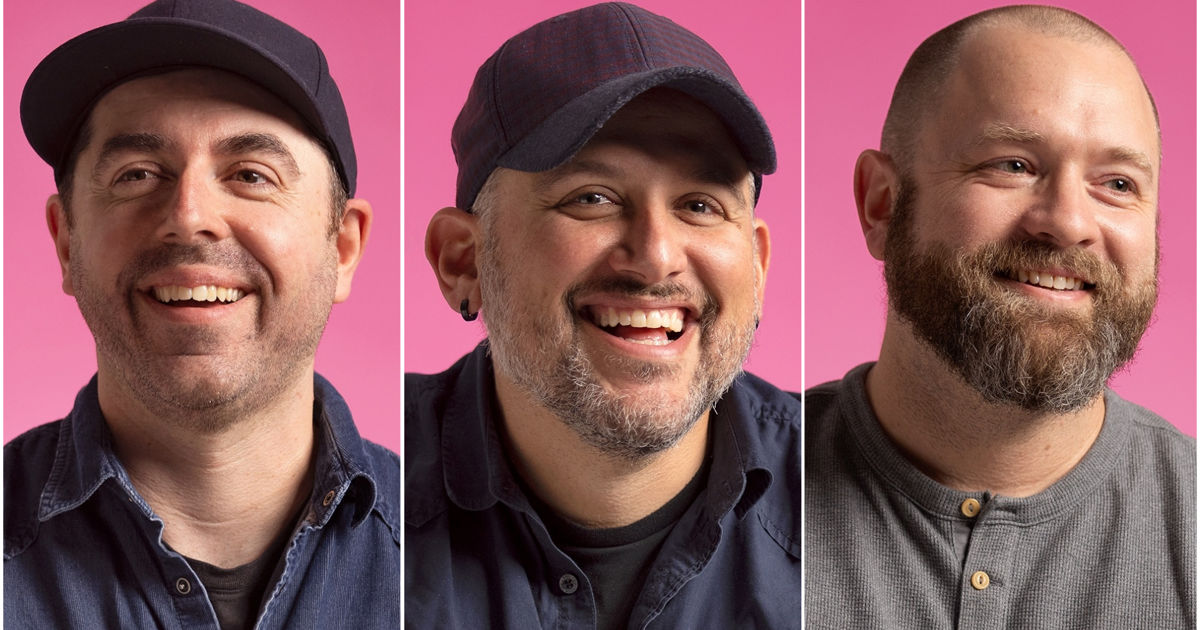 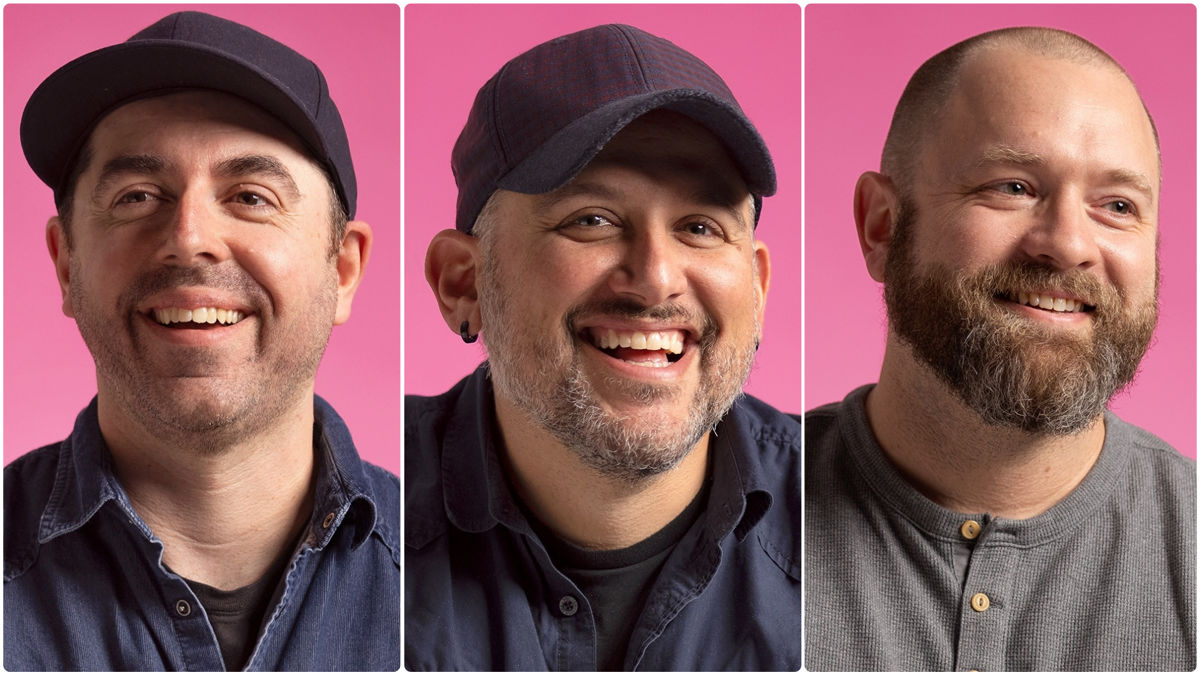