Missing Link's Narghi gives us some insight on the films that have influenced her, focusing on experiential perspectives and cultural explorations.

Based on the 1923 memoir by Russian army engineer and explorer Vladimir Arsenyev, the film depicts his friendship with Dersu Uzala, a nomadic hunter of the Nanai tribe.  It’s a profoundly humanist portrayal of an ancient world deeply connected to nature and the new ‘advanced’ world that will inevitably break the connection and ultimately destroy it. Shot on 70mm, after Kurasawa’s attempted suicide, the film is what I believe to be Kurasawa’s last cinematic ode to humanity.

I first saw this film when I was still a teen, a little lost in between identities having just moved to London from Kyrgyzstan. Watching this film at such a time left a lasting impression on me. It helped me feel a bigger connection to the rest of the world, a sense that we all belong together even when we come from different places. The sincerity and tender observation of the nomadic hunter, the vast intimate feeling landscape, the respect that develops between the nomad and explorer, all resonated with me. Every shot in this film is a painting. There’s no crazy action or overly considered camera movements, just a slow unfolding of time and friendship in the harsh changing environment. The emotional arc is subtle, but its weight, long-lasting. Like all of his films, they inspire in me an awareness of the human spirit and a deep study of people’s inner worlds.

The film is a coming of age story of a Kyrgyz boy called Beshkempir, who lives the everyday life of a boy in a village. After a fight with a friend he finds out that he’s adopted.

Based on the director’s own childhood memories and made after the collapse of the Soviet Union, when all the Stans were re-asserting their identities and position in the post-Soviet world. The Adopted Son is the story of a search for a place to belong. Shots of pastoral landscapes and repeated ethnographic imagery of Kyrgyz rituals and traditions are used to explore themes of self-representation and self- identification. At first viewing, the story feels simple but a slower detailed look reveals a more considered craft to storytelling. The repeated use of a kurak, a traditional Kyrgyz rug made out of various pieces of fabric given away at events like funerals, is used to reference the various fragments of memories pieced together as well as to structure the film. Watching this film for the first time I realised how much my own memories and my own family can be a source of cultural power, and that a shared, communal ethnohistory can be a tool to help enable belonging. Every small detail of this film is inspiring.

This film is an intensely powerful 7 minute chronicle of Black America, that makes use of clips from news reports, pop videos, religious sermons and police footage along with Kanye West’s track Ultralight Beam.  (In my eyes West is a musical genius!).   The film sets the triumphs of Black culture and religious ecstasy against the historical and modern-day violence inflicted on African Americans.  The news clips of distressing scenes interwoven with blissful and poetic performances viscerally captivate all your emotions.  The result is a powerful piece of Art and life. I felt like someone had punched through me and grabbed my heart.
If ever there was an important Art film of the last century, this is the one. 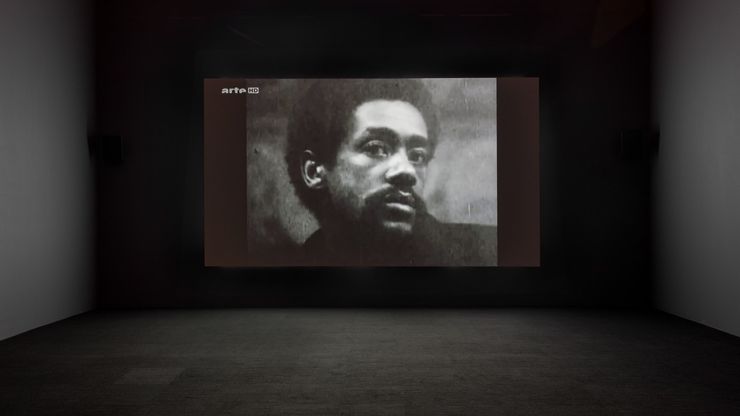 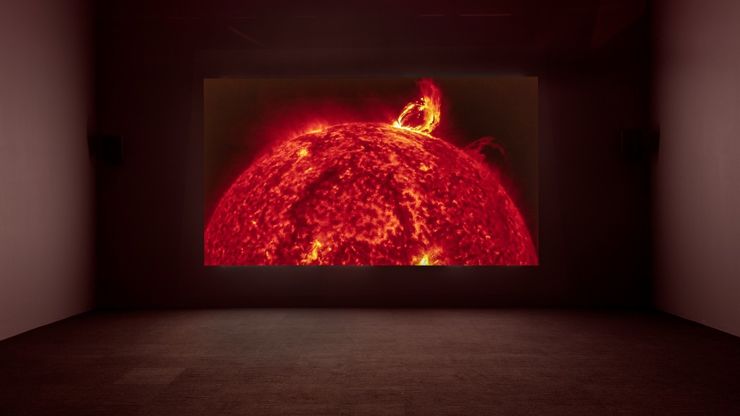 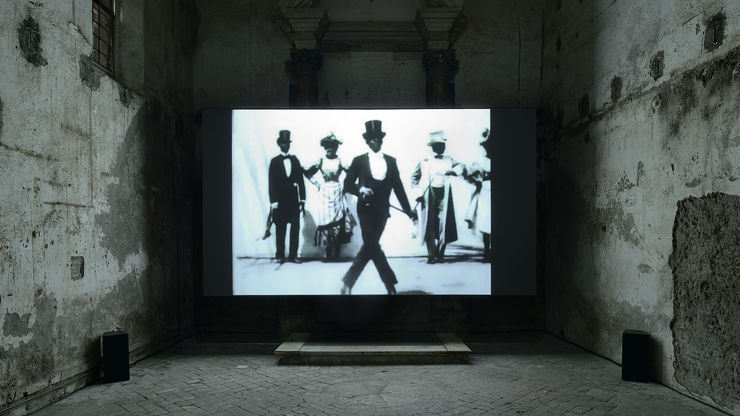 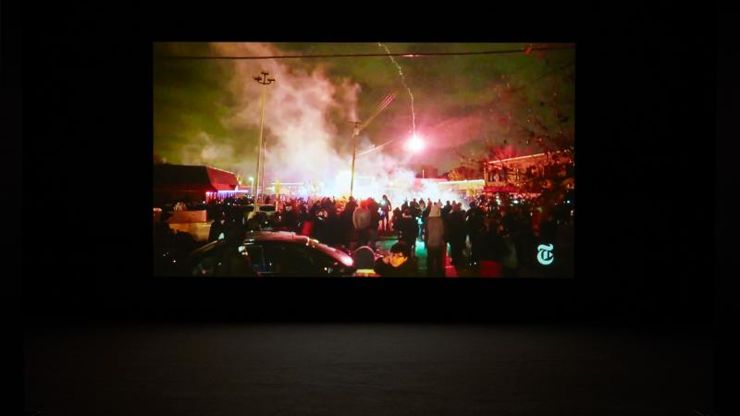 We spoke with Ammolite director TT the Artist about the female rap wave, the promo indistry and her reality TV guilty pleasure.

On My Radar: Greg Bruneau

Greg Bruneau, International Head of Production at makemepulse, is on the hunt for a PS5, can't live without coffee, and cites some great sci-fi as he reveals what's on his creative radar.

On My Radar: Robyn Tenenbaum

Robyn Tenenbaum, Creative Director at Butler Shine Stern & Partners in Sausalito, gets inspired by Reese's empty wrapper ad, explains how she has come back to the Twitter fold, and has a lot of time for Nora Ephron. 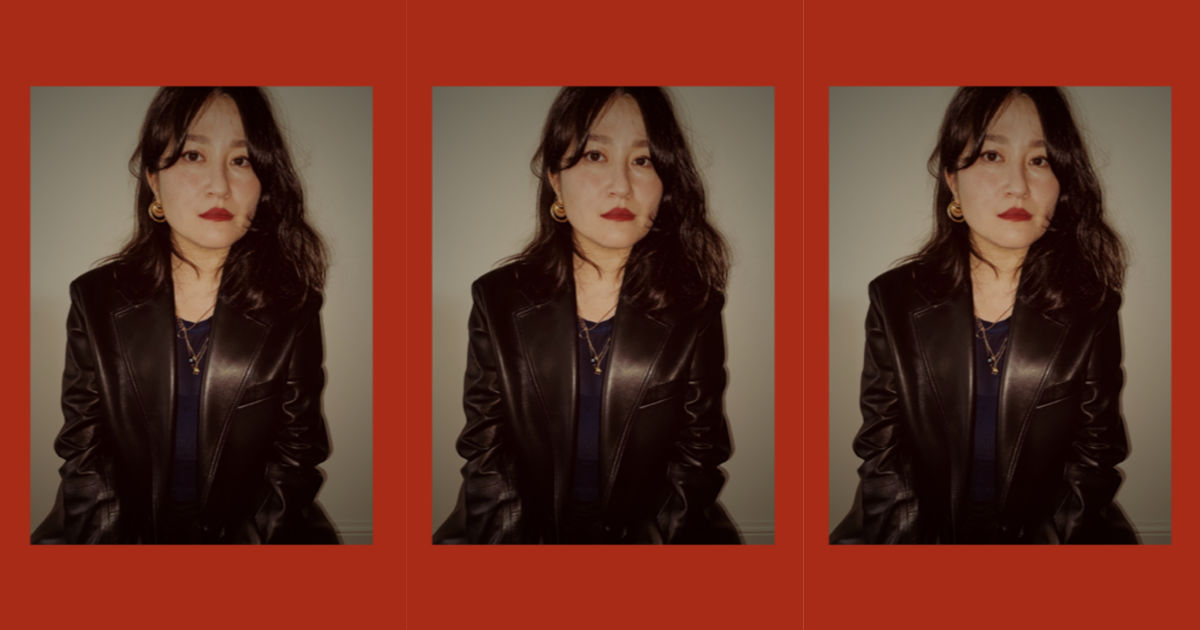 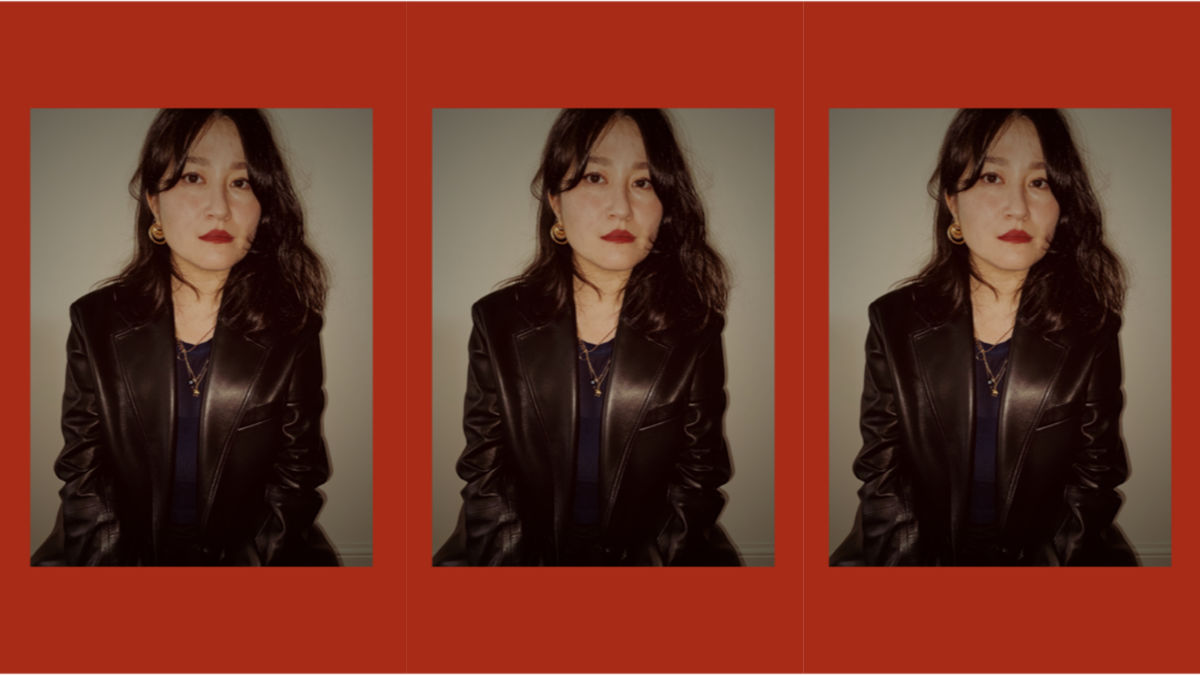