A triangle prodigy speaks out

Mimicking the trailer for a retrospective documentary, Doritos tells the story of a young man named Gary who takes up the Triangle in pursuit of musical greatness. 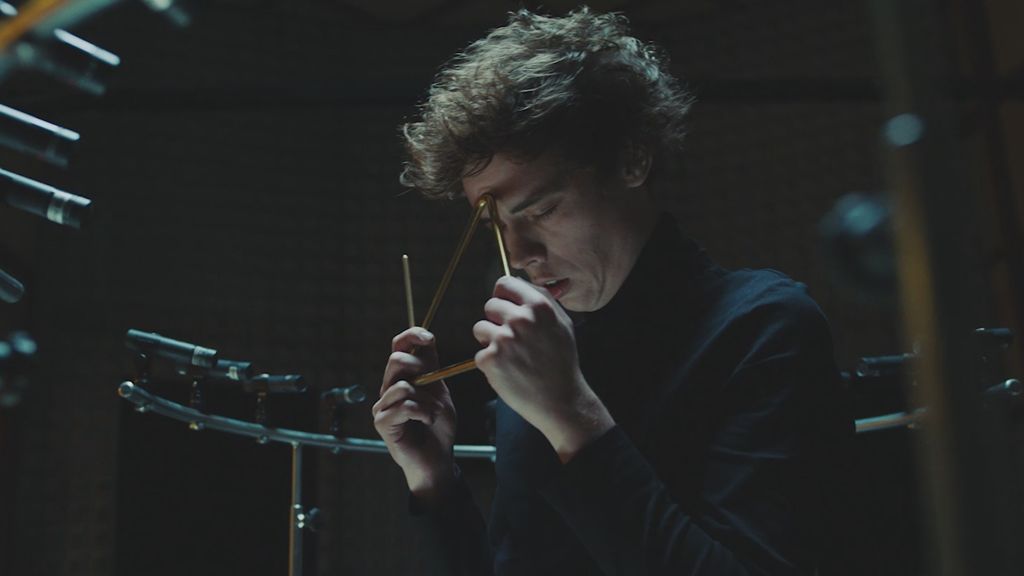 With intensity and commitment, Doritos once again delivers a ridiculous piece that sticks to the premise, no matter what.

As we learn more about the musical genuine only known as Gary, it’s never quite clear what kind of music he makes with the triangle, but we know that it’s mesmerizing. In Triangle, the mockumentary film crew goes to Gary’s childhood home to interview his mother, then we cut to a music critic, and interspersed in between are strangely accurate caricatures of the kind of person that you would imagine on a documentary about an eccentric musician. Someone who looks like a magazine editor, a groupie, a slightly-befuddled instrument shop owner.It all fits seamlessly together to create an homage to both musical documentaries and the newest Doritos product.

Ending on an interview with Gary where he recounts his decision to pick up the triangle, director Sebastien Grousset has managed to create an ad for a new kind of Doritos without ever saying its name. Building on the marketing campaign started during the Super Bowl where branding was eschewed in favor of joking with the cultural in-crowd, agency &Rosas has neatly added onto this strategy while production company The Gang has surrounded the story with minute details and fantastic sets. 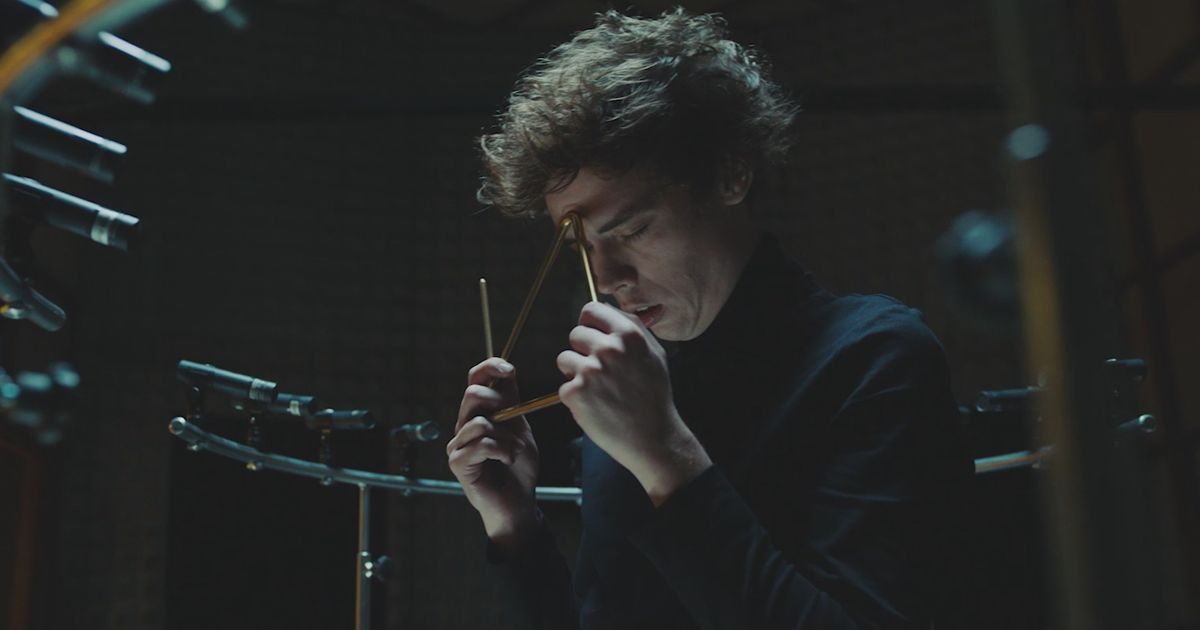 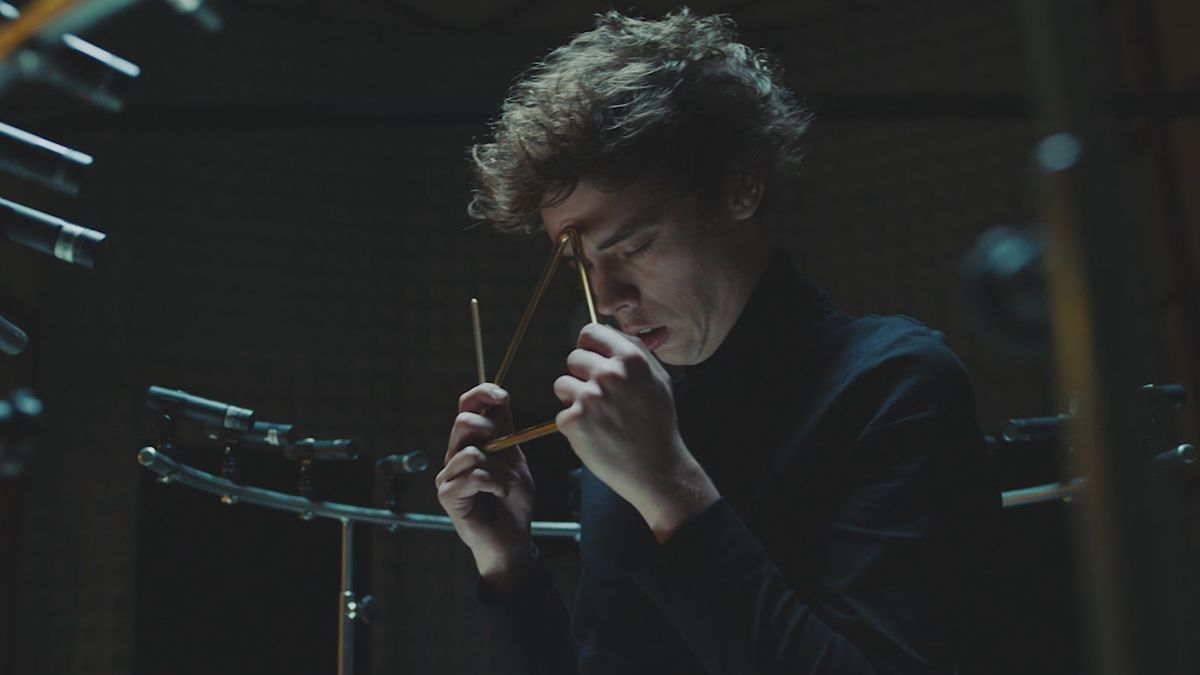