A multicultural pastiche of poetry and passion

And Now We’re Here (For New York) is a short ode to the city that never sleeps, even when the MTA lights turn off.

Reframe the World – And Now We're Here (For New York) 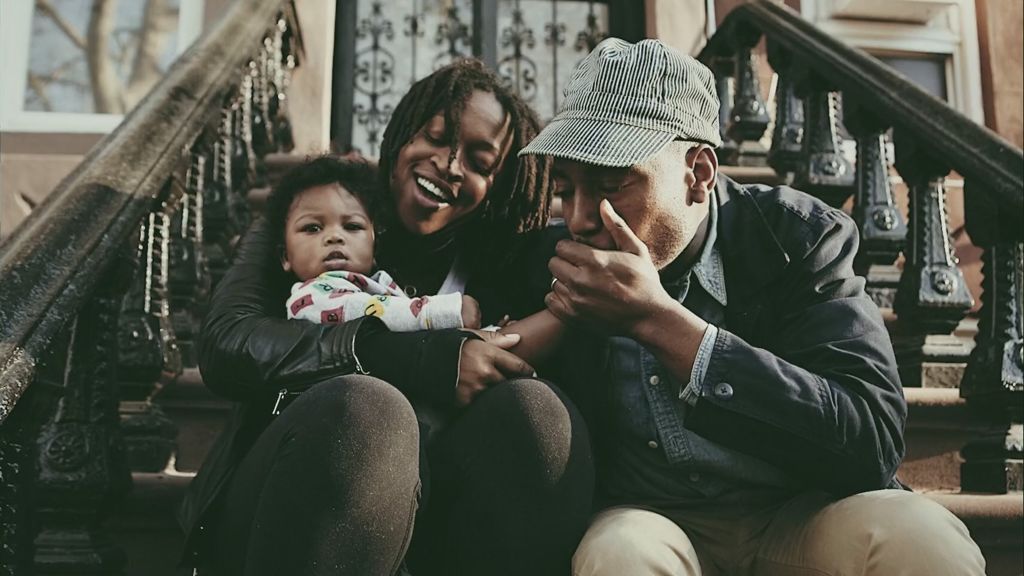 From director Matthew Palmer comes a fast, slipstream beatbox of a film, dedicated to New York City and its residents, resilient despite all the grime and glory.

The creation of this short film stands as a living example of the way that New Yorkers come together in a crisis. People across all five boroughs donated home footage, film, and camera shots to Reframe the World, which crafted the narrative and edited together the pieces to create a dynamic, deep look at the world of New York, both within and without the pandemic. The short film embodies the parts of the city not seen on TV or Hollywood, showing the bold, the brave, and the defiant character of the city.

Layered, energetic, and with a vibrant nowness that feels important and immediate, And Now We’re Here (For New York) is a pluralistic film. It’s an insider’s view, a walk through the streets that often get overlooked or ignored. With phone recordings sent in from all over the city, the film is immersive, a grassroots short film that celebrates the exceptionalism that New York City is known for. 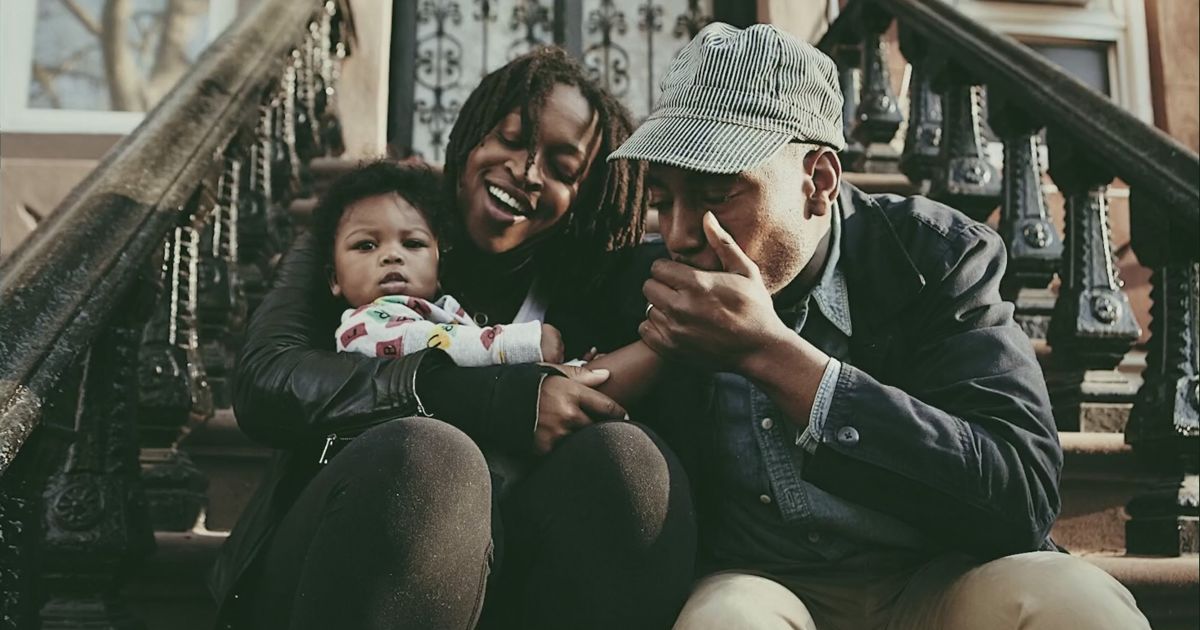 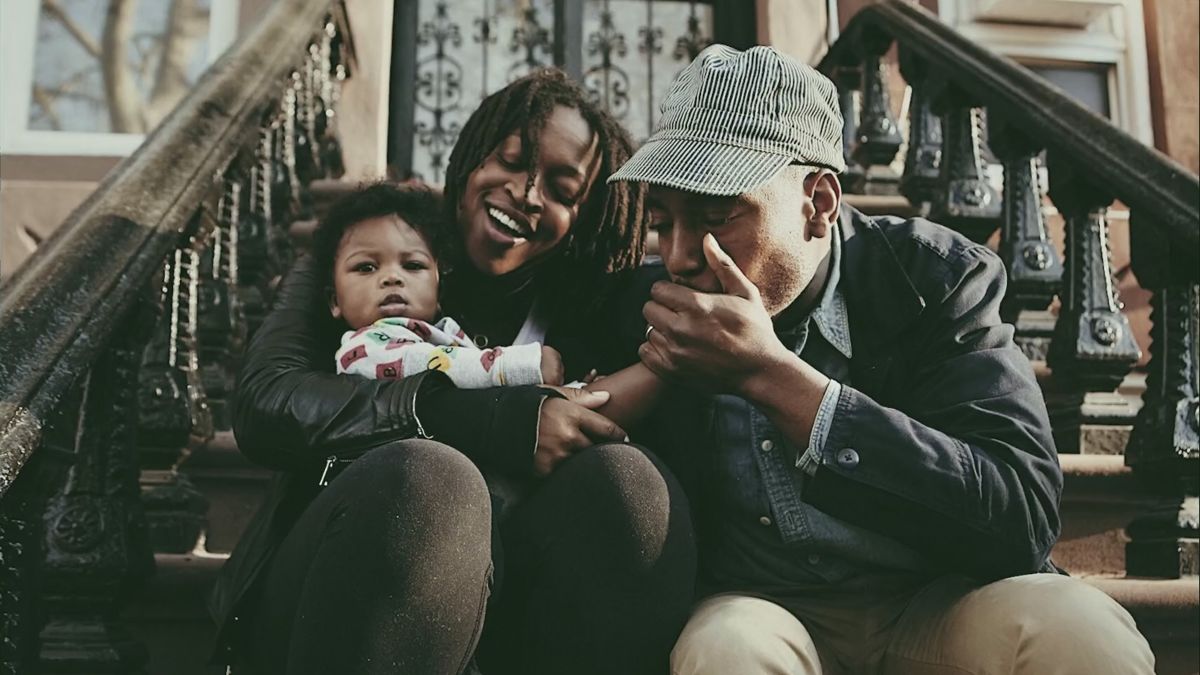