by shots on 7th February 2019
This article was created before we re-designed shots – it may look a little strange or not have the same features as new articles. If you see something particularly wacky, please let us know on shots@extremereach.com
Share

After graduating with a master’s degree in art and architecture from the Royal Danish Academy of Fine Arts, Thalund began her career in the art and film world. With a focus on the topics of young adulthood and real women, Thalund's short film, Period, earned her a Gold Screen award at last year's Young Director Award in Cannes.

Currently represented by Bacon in Scandinavia, she now joins the Czar roster in Amsterdam. Her first project through Czar is set to premiere this spring. 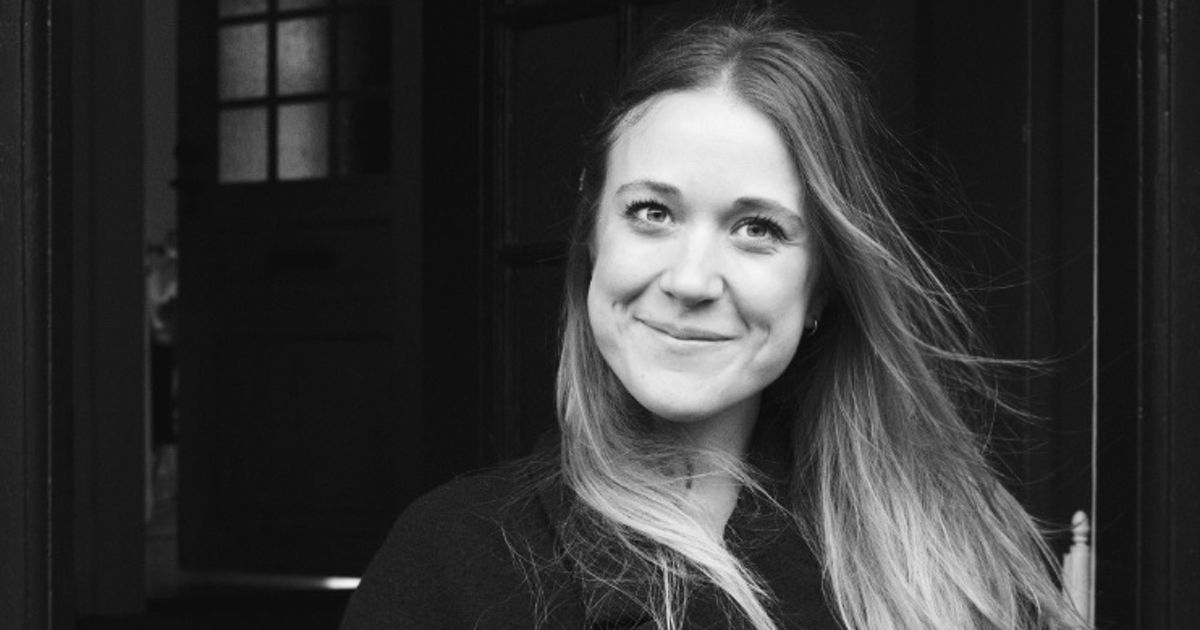 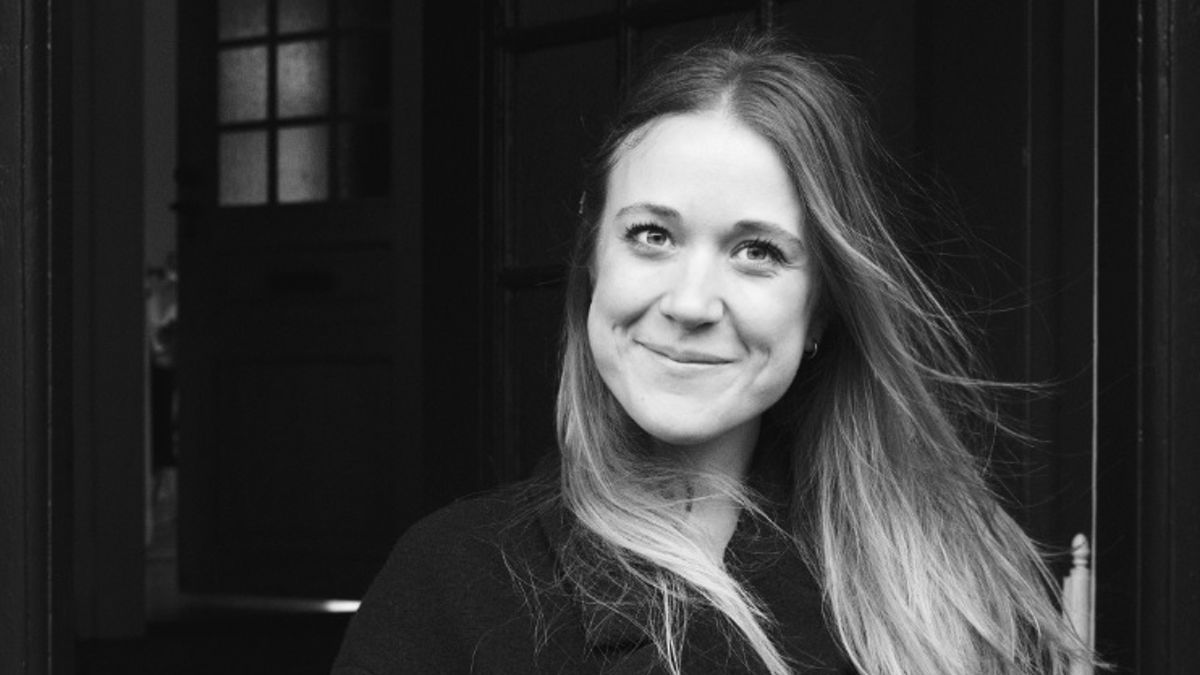