The 'roughing the passer' rule (along with quarterbacks in general) takes some hits in this funny film from Lexus.

by shots on 23rd January 2019
This article was created before we re-designed shots – it may look a little strange or not have the same features as new articles. If you see something particularly wacky, please let us know on shots@extremereach.com
Share 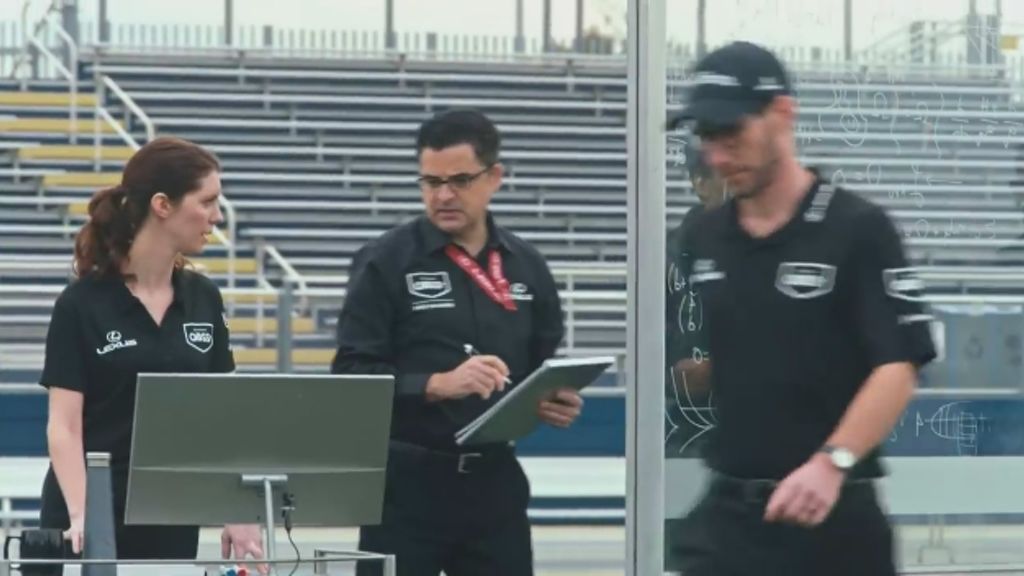 During this year’s NFL play-off season, Lexus is having fun with the hotly debated 'roughing the passer' rule which was designed to better protect quarterbacks from physical harm. The rule has sparked no shortage of debate — with fans, analysts, coaches, defenders and quarterbacks alike questioning whether its enforcement has gone too far. In response, Team One and Lexus has released a campaign starring Matt Leinart and directed by Nick and Charles of m ss ng p eces, and an accompanying microsite which cleverly pokes fun at the ruling. 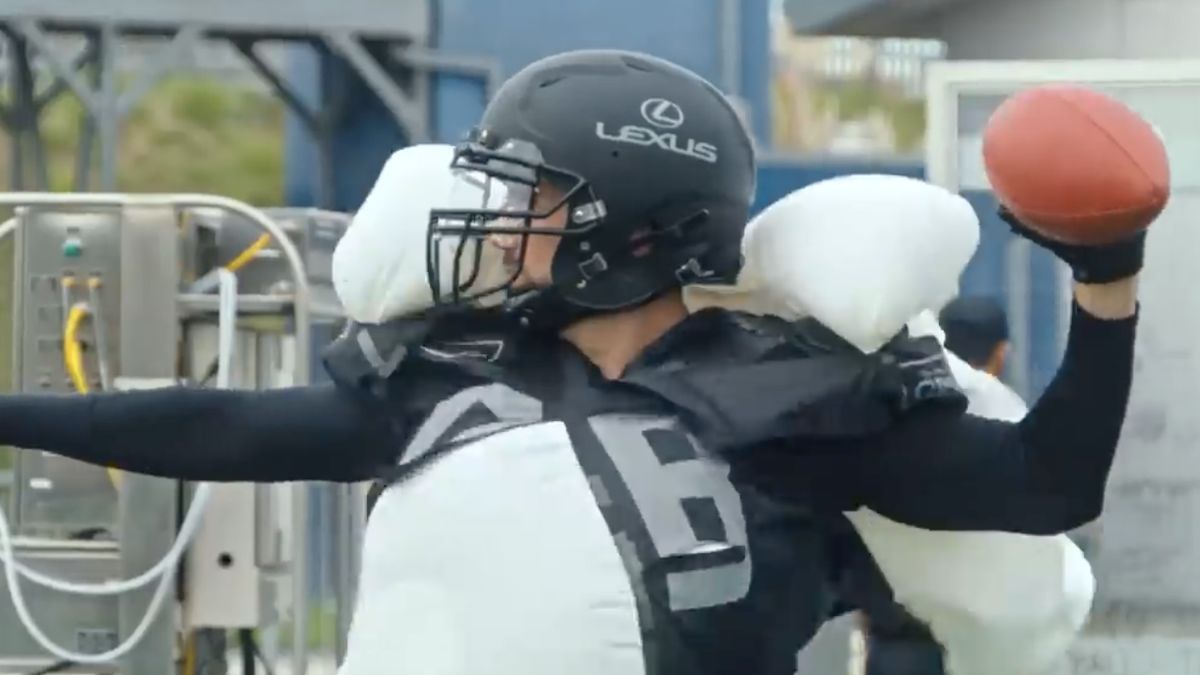