Meredith is an Outsider (and an iNSIDER)

by shots on 10th January 2019
This article was created before we re-designed shots – it may look a little strange or not have the same features as new articles. If you see something particularly wacky, please let us know on shots@extremereach.com
Share

London-based production company Outsider has signed director Nina Meredith for representation in the UK and Netherlands on both their main roster and at iNSIDER, their new sports division.

Based in Brooklyn, New York, Meredith's background is in fine art, including portraiture in film and photography. She began her career in adland as a producer at Droga5 and DDB in New York, before joining Vice Media as a producer-turned-director in their branded content division.

Meredith has been recognised and awarded at the Cannes Lions, Webbys, Clios, Andys, D&AD, One Show and Tellys. She has written, produced and directed content in over 30 countries for some of the world’s largest brands including Nike, BVLGARI, The Olympic Channel, Intel, Adidas to name a few.

“Signing to Outsider & iNSIDER, my first international representation, signifies an important step both in my career as well as my ability to reach new audiences,” said Meredith. “With their prominence in the commercial and content space, my work will be featured alongside legendary talent I’ve long admired. I’m thrilled to enter this partnership.” 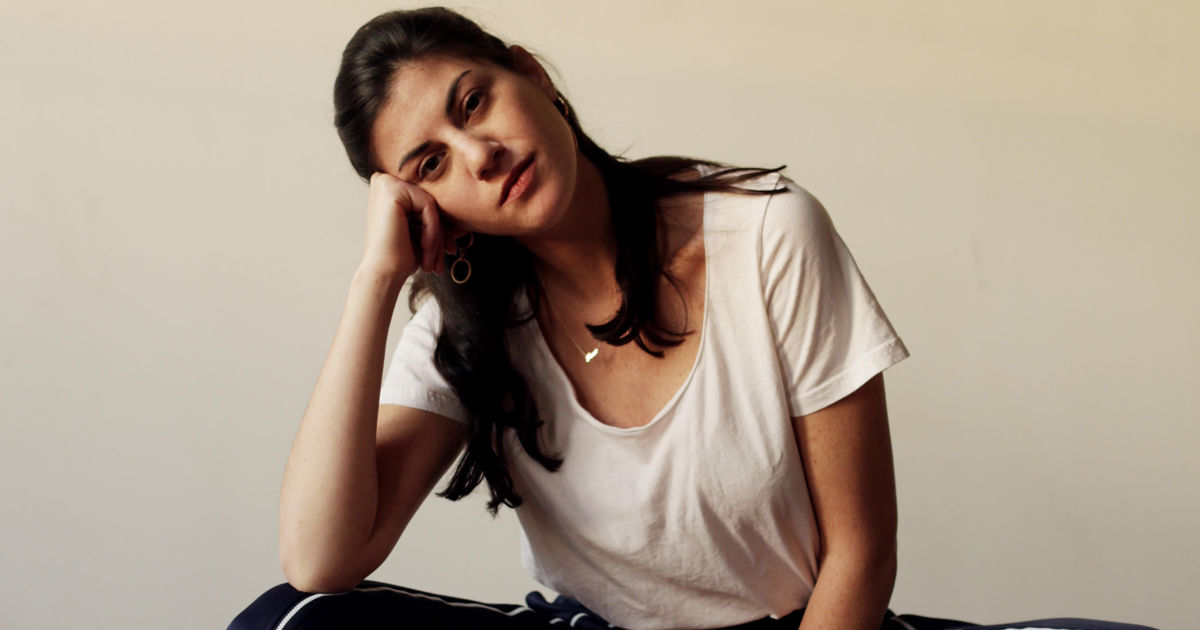