by Danny Edwards on 9th January 2019
This article was created before we re-designed shots – it may look a little strange or not have the same features as new articles. If you see something particularly wacky, please let us know on shots@extremereach.com
Share 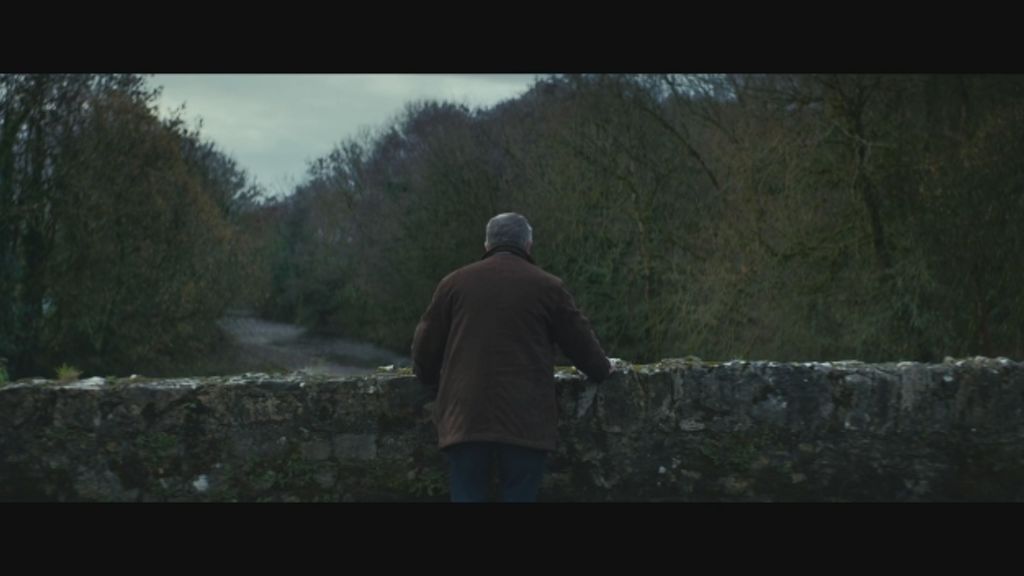 Late last year it was passed into Irish law that learner drivers could no longer drive a car unnacompanied.

The law, called the Clancy Law, in memory of Geraldine and Louise Clancy who were killed on December 22 2015, when an unaccompanied learner driver lost control of her car in County Cork, was fought for by Noel Clancy, the husband and father of Geraldine and Loiuse respectively. To highlight the impact of losing loved ones to such a tragedy, and to reinforce Noel's hard-won battle, a powerful and moving spot has been released to accompany the change in law.

"His intentions for the campaign were so clear and selfless; make a film that raises awareness so no one else has to go through the pain he has been through."

Directed by former shots New Director of the Year Zak Razvi, though BBDO Dublin, the 60-second film stars Noel Clancy and tells his moving story in a simple, human but highly emotional way.

Below, Razvi talks us through the process of bringing the film together and the honour he feels in being allowed to tell Noel's story. What did you think when you first saw the script for this project?

There wasn’t a script for the film – having worked with Dillon [Elliott] and Clayton [Homer, the creatives on the spot] and the rest of the team at BBDO Dublin on a previous Road Safety campaign, they sent the project to me when it was still very early days.

Two years ago, following the crash and immediately after the court hearing, Noel bravely stood on the front steps of the court house and read out a victim impact statement to the waiting press and media. The agency sent me a transcript of this speech and I was completely stunned. I read it over and over again, in total disbelief of what this man had gone through and continues to go through on a daily basis.

"To be honest, on a personal note, it was an honour to meet Noel and be trusted with his story." Above: On location in Ireland.

Were the words taken from interviews with Noel and his own experience of the event?

With all documentary work, I like to meet with the individual(s) before any cameras are introduced. It allows for a more relaxed and comfortable environment where we can get to know each other as people before even talking about the film. Noel, the creatives and I sat around his kitchen table for hours chatting about everything. It became apparent pretty quickly that he was one of the kindest, most caring and lovely person I’d ever met.

His intentions for the campaign were so clear and selfless; make a film that raises awareness so no one else has to go through the pain he has been through. My heart broke hearing his experience first-hand, but I knew with Noel’s support and ambition, we had an opportunity to create an important film that had the potential to save lives. Above: Razvi with Noel Clancy.

How did you decide how far to go with the description of the tragedy and the aftermath? Was there a line you had in your mind?

We visited Noel again the following week to record a conversation at his home – again, no cameras. The conversation lasted for hours, with Noel describing every detail of the crash, the days after the crash and how his life has changed since that tragic day. I think it came down to being respectful of the sensitive nature of the situation, combined with Noel willing to be so open, that led to such candid responses. It was raw and emotional but his strength and eagerness to raise awareness was enough motivation to keep us all going.

"The most challenging part was condensing the multiple layers of the story to just 60 seconds."

Were you already aware of Noel's story and his campaign regarding unaccompanied learner drivers?

I like to spend a good amount of time upfront researching. When I first read the transcript, I quickly realised that many papers across Ireland had covered the incident and had published parts of Noel's statement.

After campaigning for over two years Noel successfully changed the law regarding unaccompanied learner drivers in Ireland - a huge achievement. He could have so easily walked out the back door of the court house after the hearing, back to his home. Instead, he made a decision to fight, using his experience to highlight the problem and force a change. The film we made launched the same day the law changed. We’re also incredibly proud of him.

It's a very beautiful looking film; was there a specific strategy to offset the tragic story with idyllic imagery?

Steve Annis [DP] and I spoke about keeping the shooting style simple and steady. I wanted to ensure we captured naturally beautiful images that weren't overly stylised, but at all times remained true to Noel's experience.

Rebecca Bourke [producer] brilliantly pulled together an amazing team to ensure we had everything in place from a production point of view to make the best film possible. It was a project we all felt hugely passionate about and all crew were extremely generous with their time to create the look of the film.

Above: A still from the spot.

To be honest, on a personal note, it was an honour to meet Noel and be trusted with his story. The most challenging part was condensing the multiple layers of the story to just 60 seconds. It was also challenging when presenting the edit; a long empty silence filled the room before I looked up and saw tears. In that moment I knew we'd created an affecting film that will make people change their perceptions and behaviours when it comes to learner drivers - the most important thing Noel had wanted from this project. 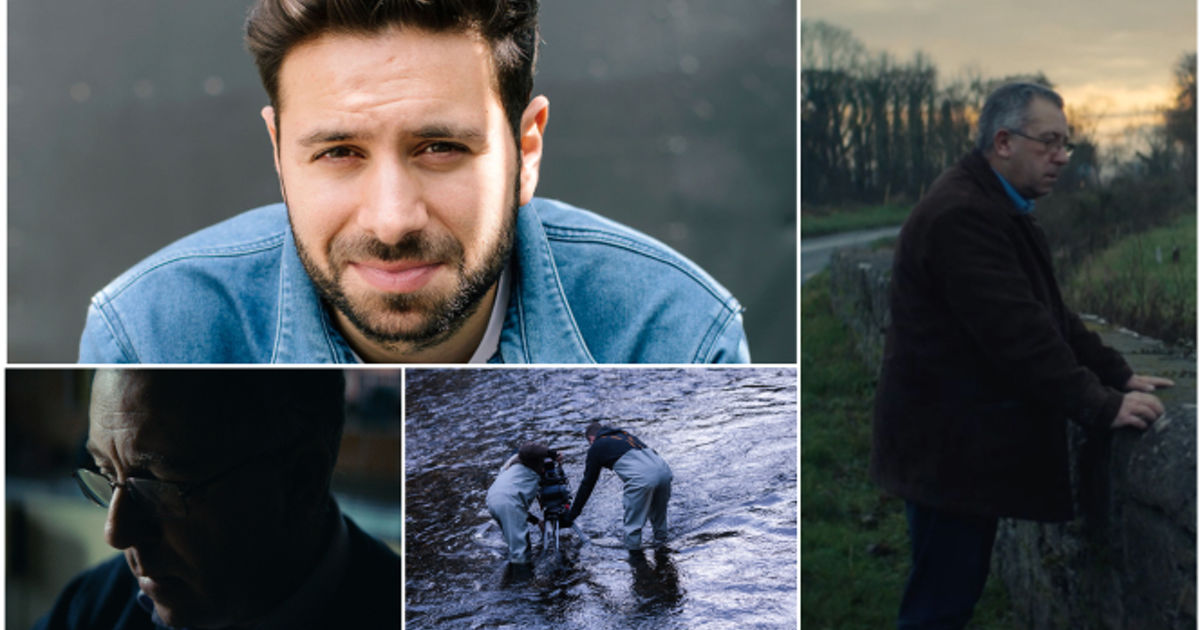 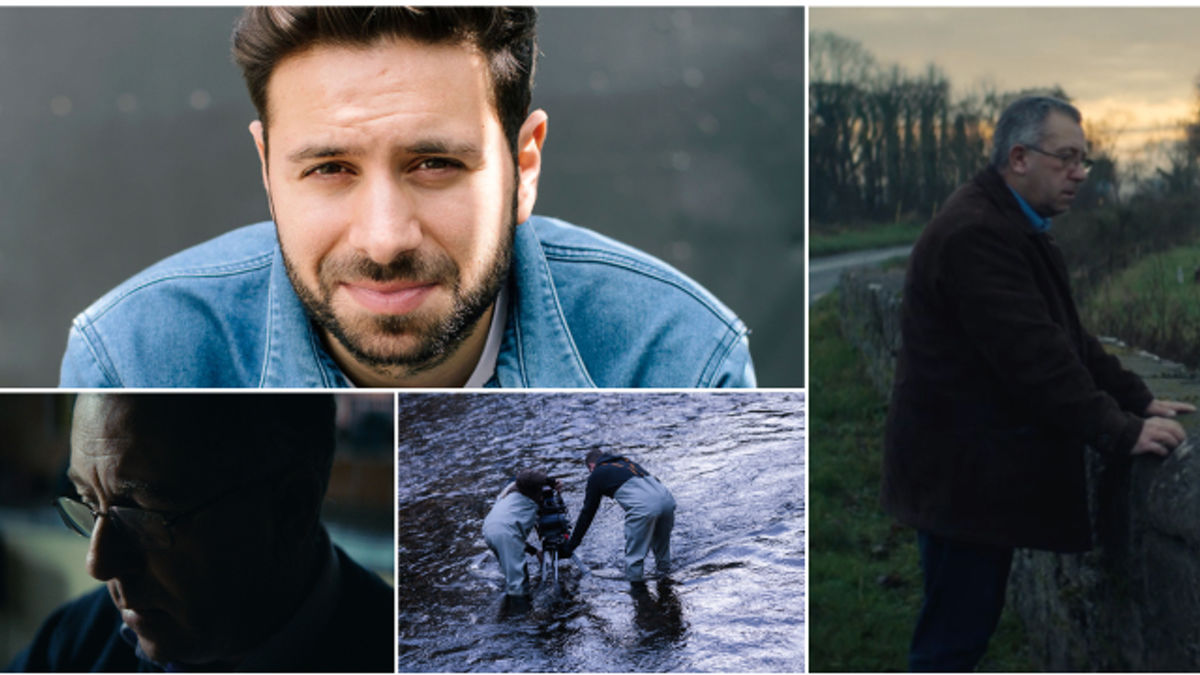