Mitsubishi: Get Back to Where You Belong

Accountants released into the wild in mirthful Mitsubishi mockumentary.

by shots on 2nd January 2019
This article was created before we re-designed shots – it may look a little strange or not have the same features as new articles. If you see something particularly wacky, please let us know on shots@extremereach.com
Share

Mitsubishi ASX – Mitsubishi: Get Back to Where You Belong 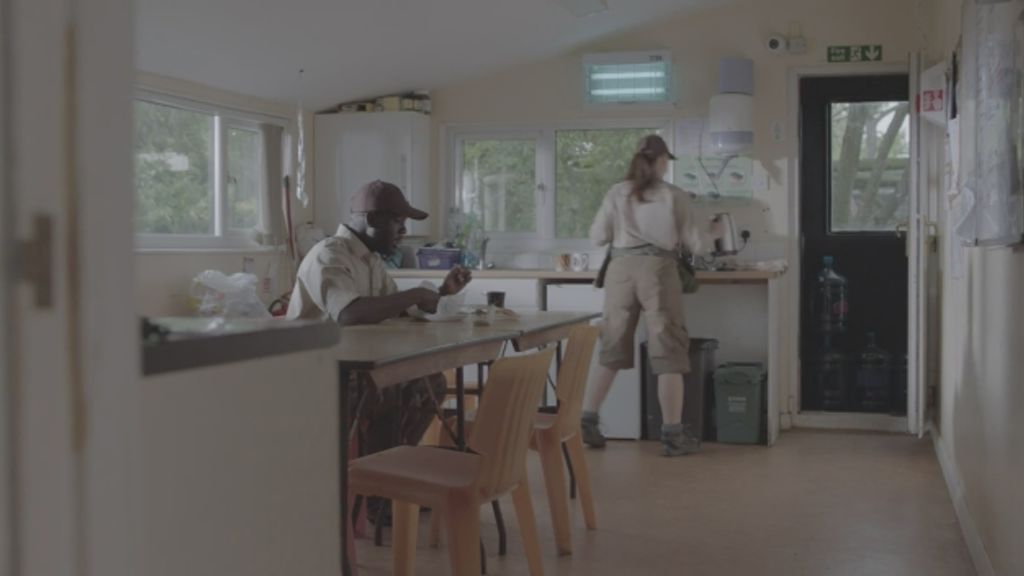 This droll mockumentary, created by Welsh agency Golley Slater Cardiff, with production by Fresh Films and post from Stone Dogs, examines the plight of overworked humans.

The spoof doc was directed by an experienced mockumentary director Sami Abusamra and profiles what appears to be an animal sanctuary but is soon revealed to be a facility for the care of job-frazzled humans. Cue catatonic supermarket cashiers, collapsed teachers and dehydrated accountants running up and down their pens shrieking about VAT percentages.

“The accountants are usually a bit troubled when they arrive here”, says the one dedicated sanctuary worker who's attempting to rehabilitate a crazed number cruncher called Colin. The final scene shows Colin released into the wild, back to his family, with the help of a Mitsubishi ASX of course. 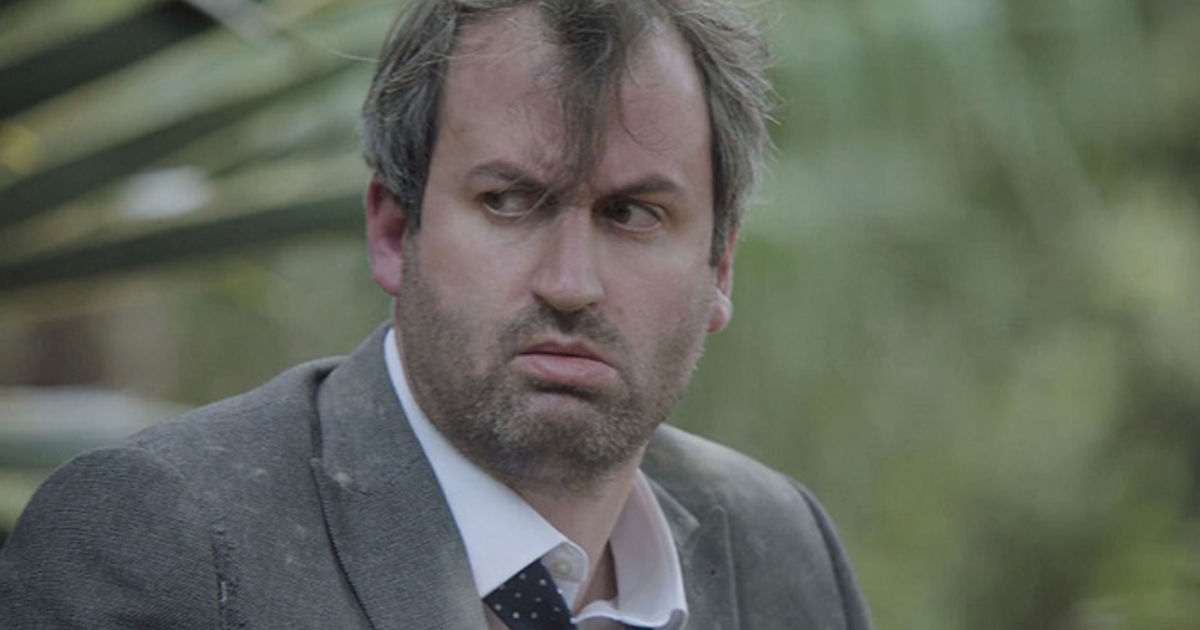 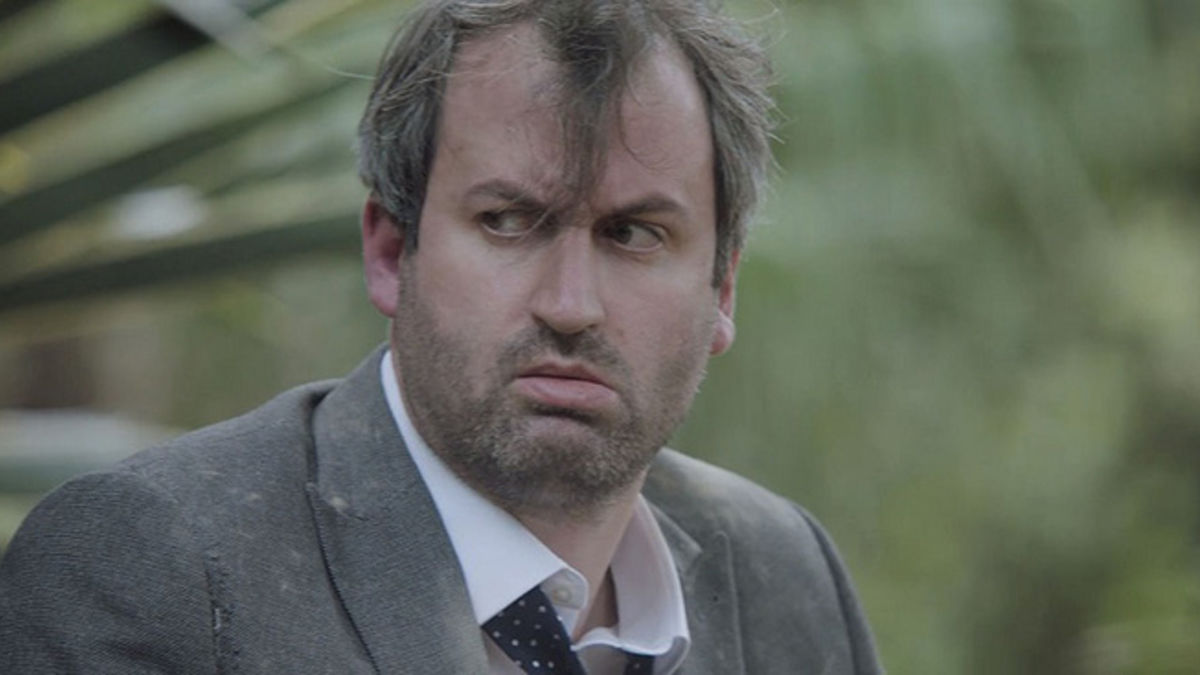