It's a #MerryCritmas as Initiative Aims to Help Junior Creatives

by Danny Edwards on 14th December 2018
This article was created before we re-designed shots – it may look a little strange or not have the same features as new articles. If you see something particularly wacky, please let us know on shots@extremereach.com
Share

#MerryCritmas, the global advertising initiative where senior creatives give the gift of festive feedback to junior creatives and students, is back and now in its third year.

The creative initiative pairs junior creatives, students and graduates with established senior creatives and creative directors, such as [above, left to right] Al Young, Richard Denney and Geoff Gower so that the former can receive book crits from the latter. To be considered for a Christmas book crit - or to put yourself forward to give one - you need to sign up at merrycritmas.com, after which you'll then be matched to someone.

"These are the creative directors of the future and we have a responsibility to ensure we help them as much as all those people who helped us along at the start of our career did." Above: Rory Sutherland, centre, vice chairman of Ogilvy UK, is one of the creatives signed up to give crits to advertising students and junior creatives.

"Merry Critmas began in 2016 after speaking to some junior creatives about the difficulties they face when trying to get book crits," explains Nick Entwistle, co-founder of the project. "In a fiercely competitive scene, when there are so many people trying to show their work to creative directors and get placements or jobs, it can be difficult to get the advice and book crits you need to help jumpstart your career. That’s when #MerryCritmas was born to help spread some festive feedback and ask CDs/elves to give the gift of a book crit. Father Critmas started his own Twitter feed and made his first film appearance with one of his now infamous book crits. The second year saw him star in a creative horror movie and in the third year he decided to make a music video [ below]and get the creative industry involved."

Above: The MerryCritmas spoof music video, created by Nick Entwistle and Gary Hilton at GAS Music.

Entwistle says that Merry Critmas has now become a tradition where he's able to help give back to the industry and aid people in furthering their careers, along with the team the initiative has behind the scenes. "I think it’s becoming even more important each year as it grows bigger and opens up more opportunities for people around the world," he says. "I would like to say a huge thank you to all the people signed up so far to give their valuable time to this cause."

Entwistle goes on to say that the industry has changed, to become more fast-paced, with more pressure to make this happen more quickly, which puts pressure on creatrives' time and ability to nurture the creatives of tomorrow. "These are the creative directors of the future," he says, "and we have a responsibility to ensure we help them as much as all those people who helped us along at the start of our career did."

"#MerryCritmas was born to help spread some festive feedback and ask CDs/elves to give the gift of a book crit."

With over 500 book crit matches made worldwide so far, Father Critmas has gone even bigger for 2018 by partnering with the Bank of Creativity, Trunk and Gas Music to produce a parody of Slade’s Merry Christmas Everyone, which features the one and only Mike Sweeney of BBC Radio. One Minute Briefs and Agency Quotes will also be amplifying Merry Critmas with social activations, competitions and surprises along the way.

The website merrycritmas.com has also undergone a refresh, with hand-drawn illustrations and designs courtesy of Lizzie Owen and Louise Chorley.

“It took me years to break into advertising with no contacts, little help, and no idea what I was doing," says co-founder David Felton. "Now as a Creative Copywriter, I still have pretty much no idea what I’m doing, but it’s a pleasure to be able to pay it back and build a transformative campaign with impact, longevity and reach.” Above: Some of the creative leaders already signed up for 2018. 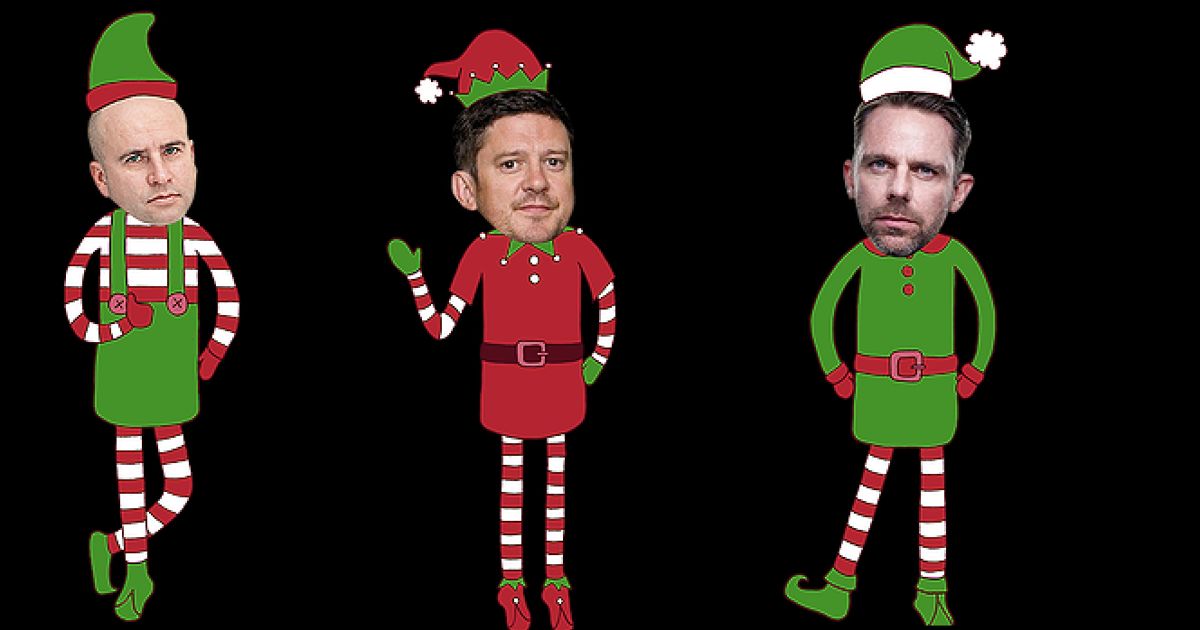 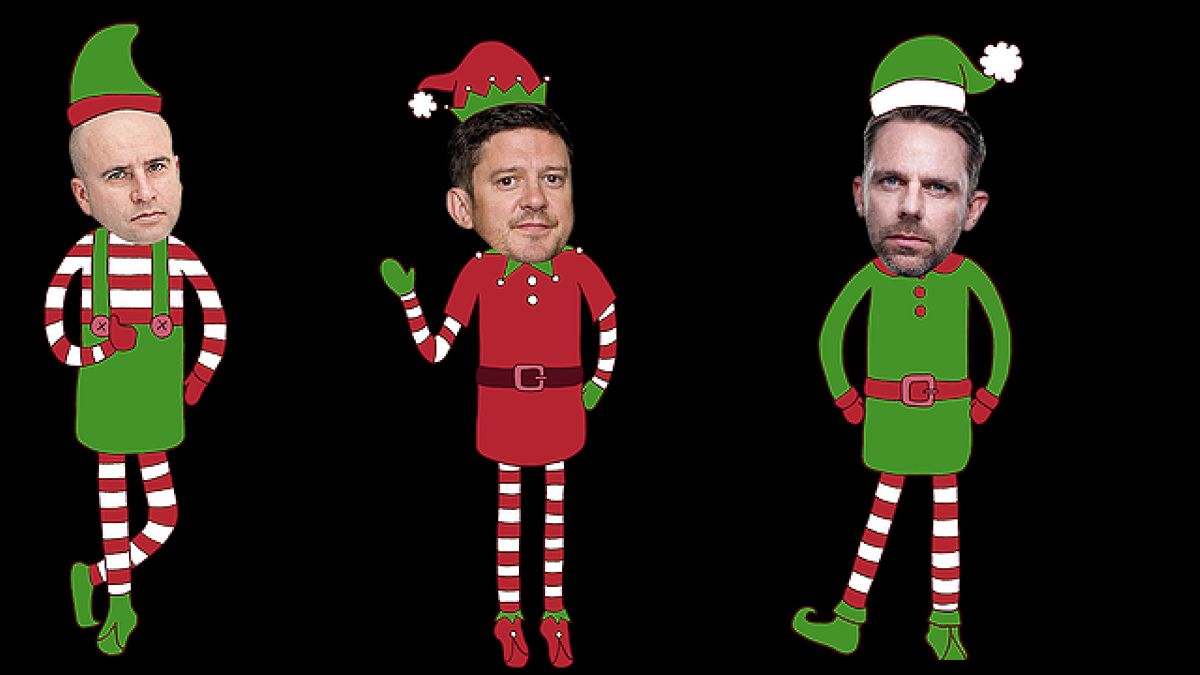